Reason for a Key Flaw in 3D-Printed Metal Products Identified 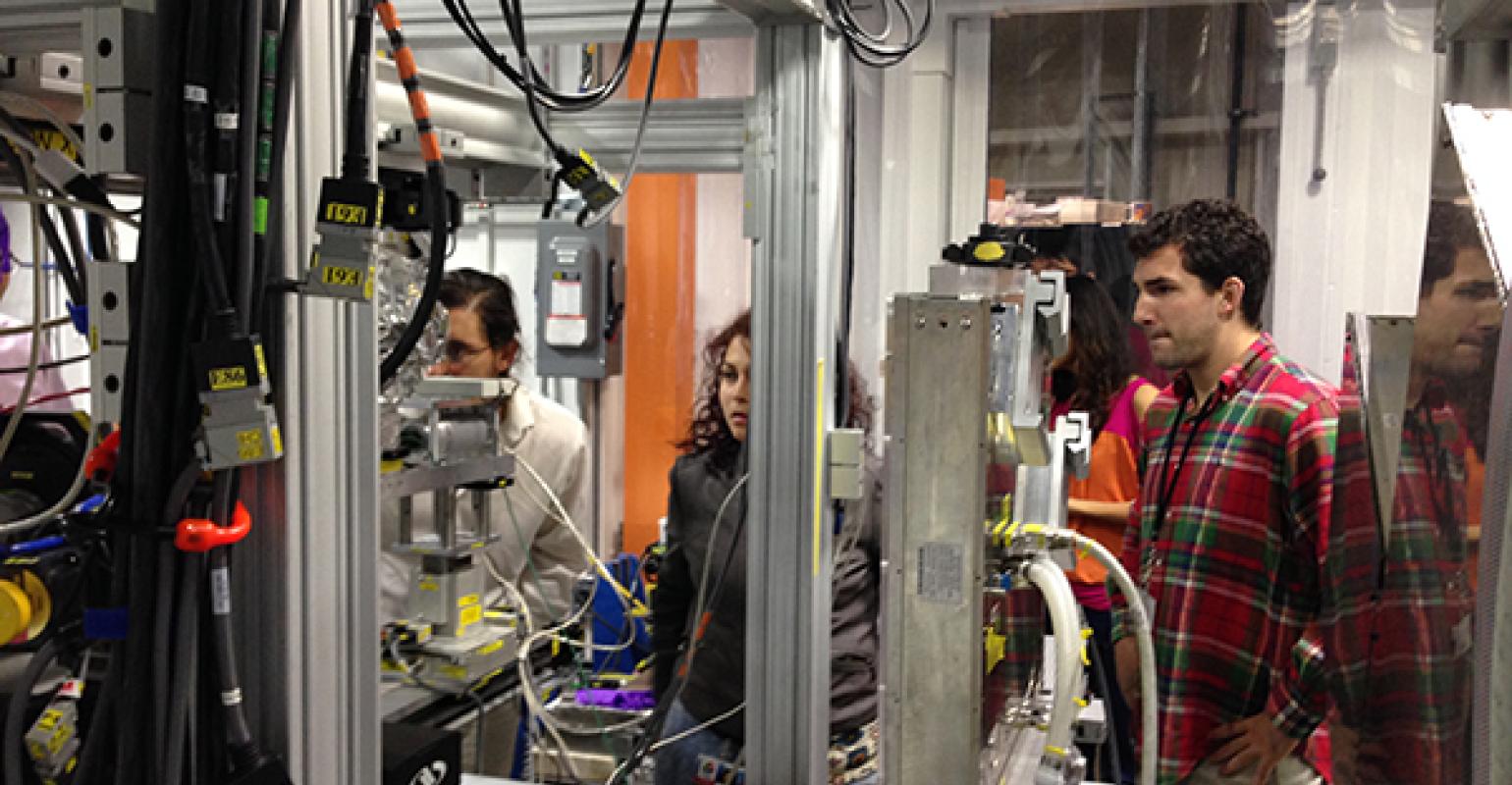 A team from Carnegie Mellon University has discovered the reason for a key defect found in 3D-printed metal products, which could lead to improvements and faster printing processes.

3D printing with metals has made many advances in recent years, but there are still limitations researchers are trying to improve to fine-tune the process and create more stable and complex objects.

To that end, researchers at Carnegie Mellon University—collaborating with Argonne National Laboratory—have identified a key reason for an abnormality in metal 3D-printed products. Specifically, they now understand how gas pockets in those products form, potentially eliminating cracks and other failures in future products that these pockets can cause.

Anthony Rollett, professor of materials science and engineering at CMU who led the research, said the work can lead to better quality control and better control of working with machines used in metal additive manufacturing. This, in turn, can lead to wider options for commercialization as well as a faster production process.

“For additive manufacturing to really take off for the majority of companies, we need to improve the consistency of the finished products,” he said. “This research is a major step in that direction.”

The CMU team had some key assistance to facilitate its research through its collaboration with Argonne. They were able to use extremely bright high-energy X-rays at Argonne’s Advanced Photon Source (APS), a Department of Energy Office of Science User Facility, to take video and images of a process called Laser Power Bed Fusion (LPBF).

In this process, lasers are used to melt and fuse material metal powder together, scanning over each layer of material to fuse the metal where it’s needed. Defects typically form when pockets of gas become trapped into these layers, leading to imperfections that could mean a breakdown in the object down the road.

Previously, manufacturers and researchers did not know much about how the laser drills into the metal to produced cavities called “vapor depressions,” but they had some assumptions that blamed the depressions on the type of metal powder or strength of laser used in the process. This resulted in the use of different types of metals and lasers to produce better results in a time-consuming, trial-and-error process.

What Rollett’s team has now done is to discover that these vapor depressions exist under nearly all conditions in the process, which means that the laser or metal aren’t to blame. And perhaps even more importantly, researchers can now predict when a small depression will grow into one that’s bigger, more unstable, and with potential to create a defect.

“We’re drawing back the veil and revealing what’s really going on,” Rollett explained. “Most people think you shine a laser light on the surface of a metal powder, the light is absorbed by the material, and it melts the metal into a melt pool. In actuality, you’re really drilling a hole into the metal.”

By using specialized equipment at Argonne’s APS, researchers could watch what happens as the laser moves across the metal powder bed to create a product’s layers.

What they observed is that during the actual printing process, the high-power laser—which often moves at low speed—can change the melt pool shape to something like a keyhole, which is round and large on top, with a narrow spike at bottom. This type of melting can potentially lead to defects in the final product, researchers discovered.

Moreover, the research showed that keyholes form when a certain laser power density is reached that is sufficient to boil the metal, which reveals how important the laser focus is in the additive manufacturing process. Until now, this an element that has received little attention, researchers said. The team published a paper on their work in the journal Science.

Researchers are hoping their work will motivate makers of additive manufacturing machines to offer more flexibility for machine control, which could lead to an improvement in the final product, they said. Faster 3D printing of metals also could be an effect of the research, Rollett said.

“It’s important because 3D printing in general is rather slow,” he said. “It takes hours to print a part that is a few inches high. That’s OK if you can afford to pay for the technique, but we need to do better.”