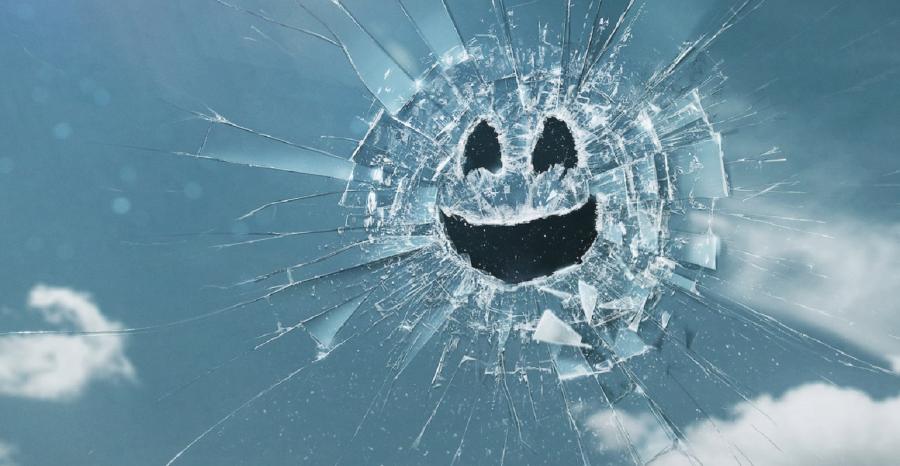 Friday Funny: The Most Expensive Mistakes in History
Jan 22, 2021
You can’t take your eyes off this video – these amazing mistakes cost millions upon millions.

New Priorities May Alter 2021 Space Missions
Jan 11, 2021
The space community has ambitious plans but a new administration in the U.S. may tweak the priorities.

Friday Funny: Types of Engineering Students
Jan 08, 2021
Did you realize there are nine types of engineering students? You’ll recognize each one from your school days.

What Will Mobile Robot Market Demand Look Like in 2021?
Jan 06, 2021
Workforce issues and the need to automate plants for physical distancing has pushed the mobile robot market forward during 2020. Now it’s set to push further in 2021.

Robot Space Arm Gets Ready for a Flight to the Moon
Jan 05, 2021
A COLDArm robot built by Motiv Space Systems is designed to operate in -279 degrees Fahrenheit for work on the Moon.

The Evolution of Spacesuits
Dec 26, 2020
The evolution of spacesuits is a fascinating story. What they will look like for the return to the moon and beyond is one for...

Chuck Yeager – Conqueror of the Speed Barrier – Passes at 97
Dec 09, 2020
Distinguished veteran epitomized the rugged pilot who constantly tested the boundaries of flight – and survived.

Forecasting President-Elect Biden's Space Agenda
Nov 12, 2020
President-elect Biden’s plan for space is still being formulated but it will differ from Trump’s in at least one major way.

Friday Funny: Gotta See These Homemade Vehicles
Nov 06, 2020
What a hoot. Some of these vehicles are ridiculous while others are ingenious.