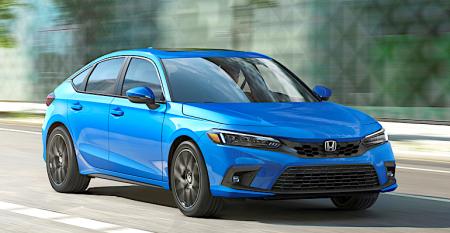 What Did Munro Find in its Rivian Battery Tear-Down?
Nov 01, 2022
Tearing down the Rivian R1T's battery pack yielded some instructive discoveries about the pack's details.

Q&A With Bosch President on the Migration to EVs
Oct 26, 2022
Rather than losing sales and closing plants, Bosch is shifting existing combustion facilities to EV components.

Bosch Previews Industry Shift to Electrification at its Charleston Factory
Oct 25, 2022
Bosch’s Charleston, S.C. plant has built more fuel injectors than any other factory in the world, but now it shifting to electric motors.

Why the Auto Industry is Following Tesla’s Lead into Large-Scale Castings
Aug 03, 2022
Whether the terms are megacasting, gigapress, or large-scale casting, these single-piece solutions are the future of the auto...

Volvo Joins Tesla in the Giga Press Club
Mar 14, 2022
Giga Press maker Idra explains exactly why it was so hard to build a press big enough to cast whole sections of a car.

Why Engineers Should Think Like Machinists
Mar 02, 2022
A team approach to design offers many benefits, and one member of that team—a machinist—can provide valuable insight.
Load More