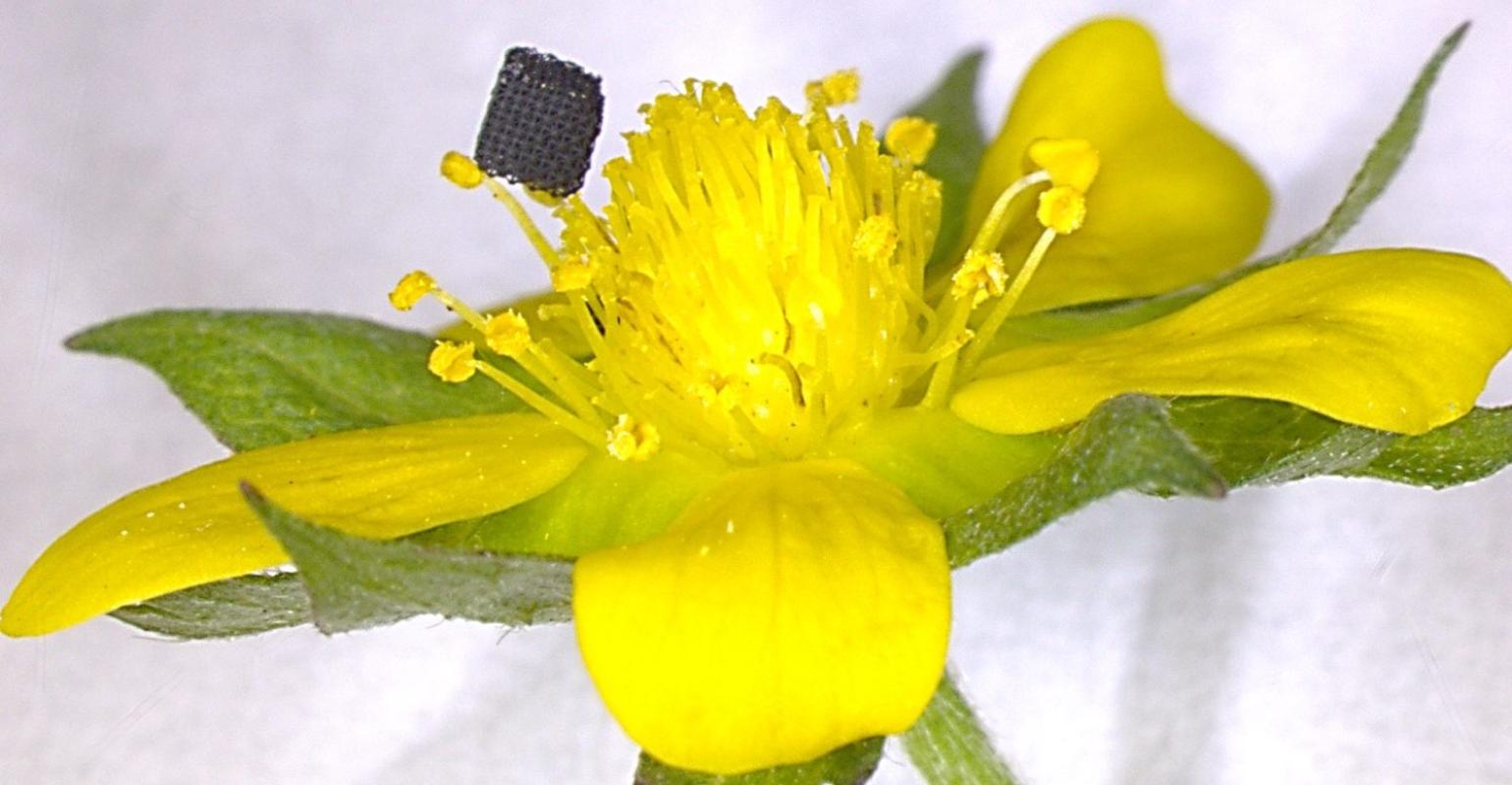 A new way to fabricate graphene at a higher resolution than before paves the way for a number of novel applications for the versatile material.

Engineers from Virginia Tech and Lawrence Livermore National Laboratory have developed a novel way to 3D print graphene at a resolution far greater than ever before. This achievement paves the way for graphene's use in smaller objects and in more varied shapes than what was previously possible.

For some time, researchers have been searching for efficient and inexpensive ways to fabricate graphene—a carbon-based material valued for its strength, light weight, and electrical conductivity. However, to date, they haven’t been able to develop the material at a size large enough to support some of the objects they seek to build with it, said Ryan Hensleigh, a macromolecular science and engineering Ph.D. student at Virginia Tech. Hensleigh worked on the research as a student of Xiaoyu “Rayne” Zheng, an assistant professor in the Department of Mechanical Engineering.

“Graphene has such incredible properties, being one of the stiffest and strongest materials ever measured. But these great properties are diminished when we try to build structures out of them because of defects and limitations in our techniques,” Hensleigh explained to Design News. “Our printing techniques allow us to build structures which alleviate some of this degradation and get closer to the properties of a perfect graphene sheet.”

Previously, researchers could only print graphene—a single layer of carbon atoms organized in a hexagonal lattice—in 2D sheets or basic structures. Typically, they did this using an extrusion process, which is like squeezing toothpaste. However, this technique was limited in that it could only create simple objects that stacked on top of itself, researchers said.

The key to developing the process was finding a solution to graphene’s poor mechanical properties, which the team solved by separating graphene sheets with air-filled pores, researchers said. This is called a graphene aerogel, and it allows the 3D structure of graphene to maintain its properties.

“We begin with a bulk graphene oxide powder, which is dispersed in a solvent,” Hensleigh said, describing the process the team invented. “We chemically react the graphene oxide sheets so that they link together to make a porous foam filled with solvent. We break this foam back down into smaller foam pieces still suspended in solvent and add polymer, which reacts when hit with a certain wavelength of light.”

The team developed a custom 3D printer to fabricate the graphene, which he said acts “similar to a movie projector.” It shoots an image at the graphene oxide/polymer liquid and, wherever the light hits, forms a solid to make one layer sitting on an elevator.

“We lower the elevator, re-coat with liquid, and repeat the process, building layers on top of each other to form a 3D structure,” Hensleigh explained. Using the process, researchers now can fabricate graphene that can be used for a variety of new applications, Hensleigh said. Researchers published a paper on their work in the journal Materials Horizon.

“The most interesting application is for battery electrodes, as our structures are ultra-lightweight and highly conductive. They can efficiently capture the electricity from a battery while reducing size or weight,” he said.

Other applications for which graphene now can be considered are new designs for aerospace, heat management, and sensors, researchers said. They plan to continue their research to improve the process they developed to get even higher surface area and electrical conductivity for graphene than they currently can achieve, Hensleigh said. They also are exploring ways to integrate graphene into battery applications, as previously mentioned.