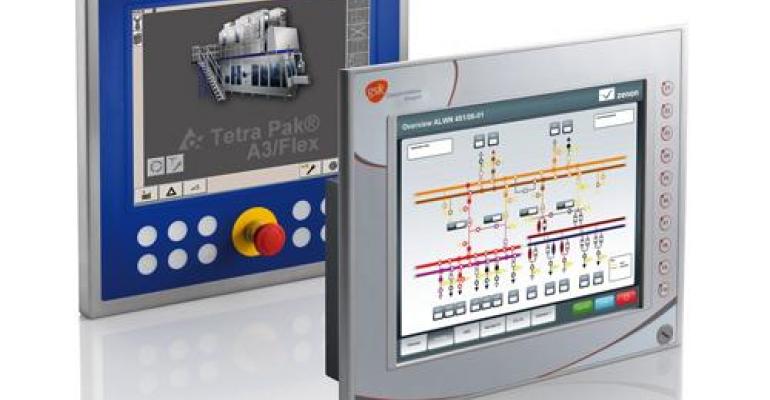 In technology, it often turns out that the lessons of the past weren't mistakes at all. They were just great ideas ahead of their time. In this fashion, the industrial PC is now hitting its stride as an automation platform.

In recent years, we've seen the motion controller combined first with the programmable logic controller (PLC) and then with the touchscreen human-machine interface (HMI). Robotic kinematics were integrated into general motion control, and the device network was merged on to the motion network. Integrated (and open) safety systems can run over that same network and plug into the same hardware backplanes. 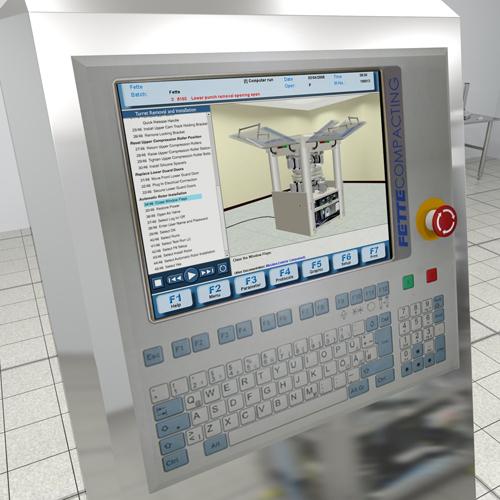 At the same time, we've watched the hardware become a single platform that's keeping pace with software integration. No longer does a machine need a premium-priced, standalone PLC with special modules for motion; a separate HMI panel incapable of doing much else; and a PC for handling things like production data acquisition, vision, serialization systems, and possibly interactive work instructions for operators and troubleshooters.

In North America, we avoid the term "PC-based control," because too many engineering managers lived through Windows NT and CE -- hard, real-time operating systems that still relied on watchdog timers and setups to interrupt Windows, with the resulting "blue screens of death" -- and claims by soft-logic suppliers that cheap whitebox PCs could substitute for industrial PCs. And, of course, at the time we didn't have massive Flash solid state drives, and many spinning disk drives failed on the factory floor.

In Europe, they didn't drink that Kool-Aid. As a result, they never feared PC-based control. In fact, they embraced the relevant force driving their advances -- a combination of Moore's Law and the recognition that applications like logic and motion should not be dependent on hardware configurations. They are, rather, software functionalities that happen to run on hardware.

The same holds true today for safety networks, which are really protocol extensions running on the application layers of the various flavors of industrial Ethernet. Once you think in terms of software, you free yourself of increasingly irrelevant and limiting classifications like PLC and programmable automation controller (PAC).

Once you gain the benefit of Moore's Law, you catch a ride on the incredible, ongoing rise in processing power and simultaneous drop in processor cost that high-volume, mainstream computing markets have created. That's exceptionally true today with mobile computing and device markets that have given us the likes of the Intel Atom processor.

The formula includes a proven real-time operating system that is totally separated from and has absolute priority over Windows. This requirement has been clear and deliverable for over 15 years.

What's been harder to achieve until more recent advances in processing and memory power is the complete integration of control functions into a single software development environment. This environment includes a single program and a single processor independent of hardware targets and is scalable using the international automation programming standards called out in International Electrotechnical Commission (IEC) 61131-3. For control platforms that don't use processors from the PC world, it will be very hard to keep up.