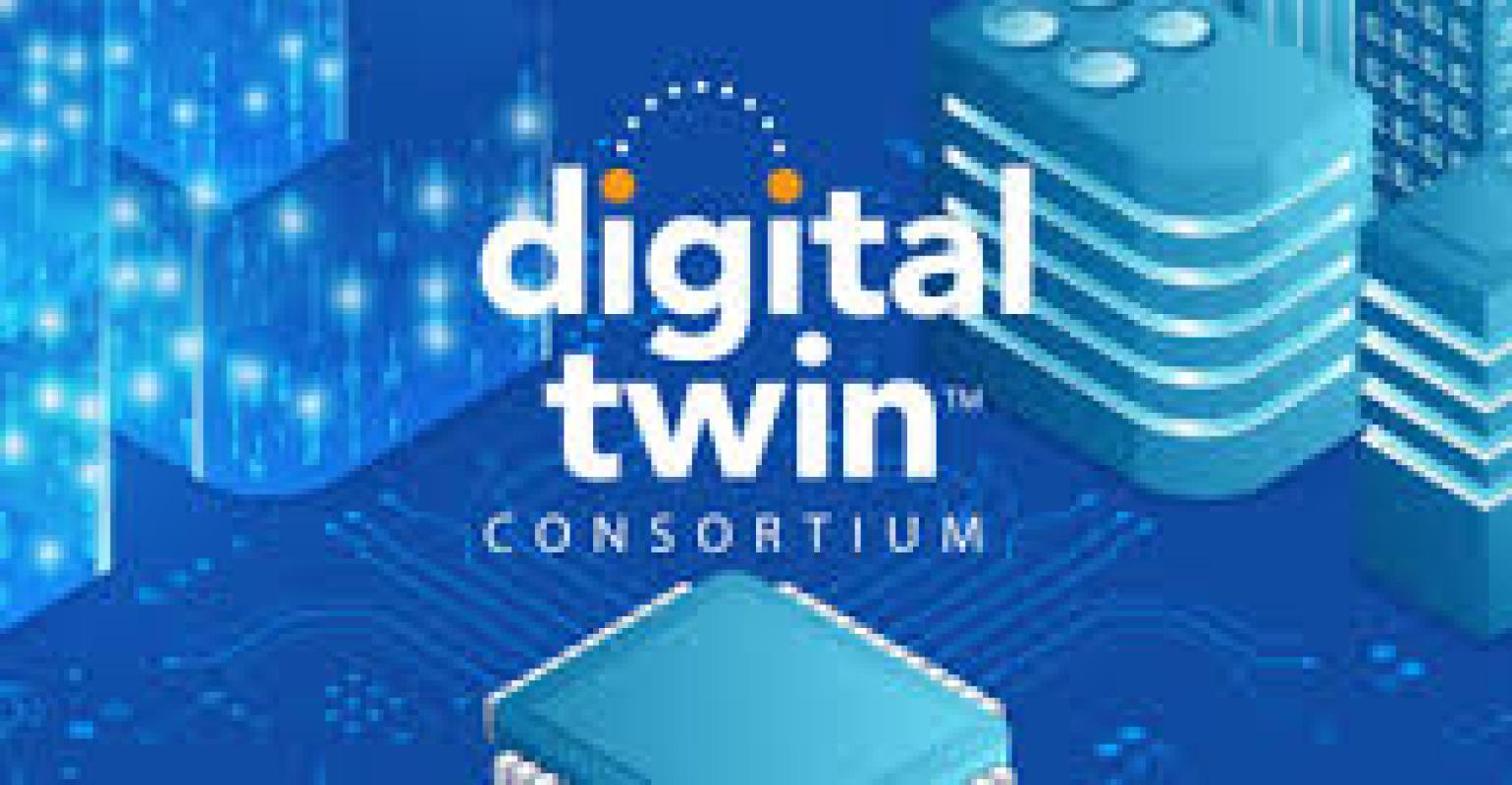 The consortium was formed by Object Management Group along with Ansys, Dell, Lendlease, and Microsoft.

Object Management Group has announced a new open-membership organization Digital Twin Consortium. The consortium’s goal is to develop and apply best practices and drive consistency in vocabulary, architecture, security, and interoperability in digital twin technologies. The focus will be on industries from aerospace to natural resources. “The Digital Twin Consortium will focus on infrastructure, resources, manufacturing, and health cares,” Richard Soley, executive director of the Digital Twin Consortium, told Design News.

The original concept of the consortium was to present the digital twin concept in a horizontal perspective. Yet the number of sign-ups in the first few days of the announcement suggests the group can also take a vertical industries perspective. “In the first week, we signed up 55 members. With that number of members, I expect we can focus on vertical markets,” said Soley.

Soley noted that the consortium will initially focus on the following:

Soley also envisions taking the concept of digital twins to industries that have not yet embraced the concept. ”Part of the idea of a consortium is learn how to use digital twins in markets that haven’t used them in the past, markets such as real estate or construction,” said Soley. “That requires standards. This consortium is not doing standards itself, but we’re going to push for standards organizations to create standards in open source.”

The Story Behind Digital Twin Technology

Digital twin technology was created to improve the products through the stages of design, manufacturing, and use in the field. The idea is to capture all aspects of the product in order to simulate performance design the manufacturing process, and then collect data from the field that may indicate a need for changes. Ultimately, the digital twin has the potential to bring increased efficiency to all of the stages while also improving the quality of the product.

The concept of a digital twin is not new. Soley pointed to the film Apollo 13 as an example. There is a scene when the ground control crew is desperately trying to solve the problem of carbon dioxide buildup in the lunar module. At one point a member of the crew dumps a bunch of items on the desk and says this is what they have to work with in the module. The is effectively a digital twin, albeit an analog version. “By using digital twin, they’re saving the lives of the astronauts,” said Soley.