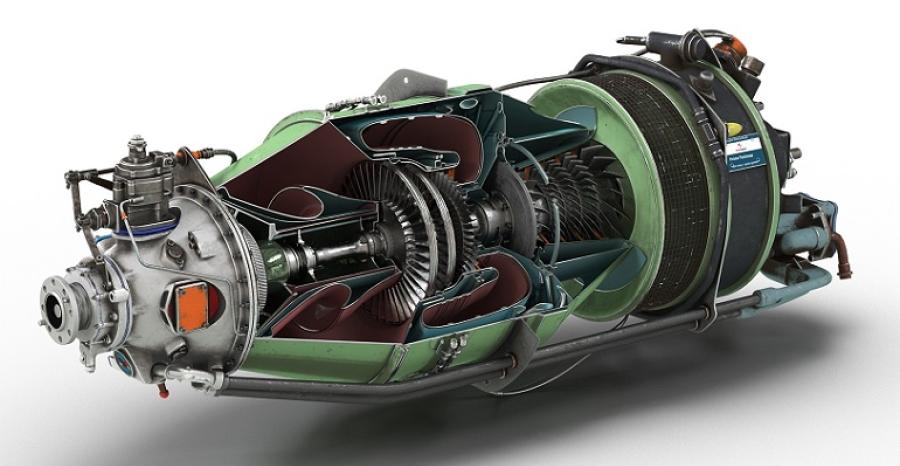 Could Cloud-Based Tech Have Saved Boeing's 737 Max?
Oct 27, 2020
The sharing capabilities of cloud-based technologies might have made a significant difference in the development...

A Glimpse at Toyota's Robot-Amplified Future
Oct 14, 2020
Toyota is creating robots to amplify rather than replace human beings. The task is a daunting one.

Will Technology Help Extinguish Raging Fires in the West?
Sep 21, 2020
Technology is rising as a new hope in the era of very large fires.

The CrowPi2 is Like STEM on Steroids
Jul 28, 2020
The Raspberry Pi-based CrowPi2 will help prepare youngsters for life in a connected artificial intelligence (AI), augmented reality (AR), Internet of Things (IoT) world.

How to Upgrade Your Arcade 1Up Game's Spinner Controller
May 06, 2020
This DIY bolt-in replacement brings true arcade quality to your home Arcade 1Up video game machine.

Save Your Crash Test Dummy
Oct 18, 2019
The blend of physics-based testing and data-based simulation has an impressive impact on the ability to shorten the time-to-market of new designs. Add simulation, but don’t throw away the dummy.