Autodesk Partners with the History Chanel on Project Impossible 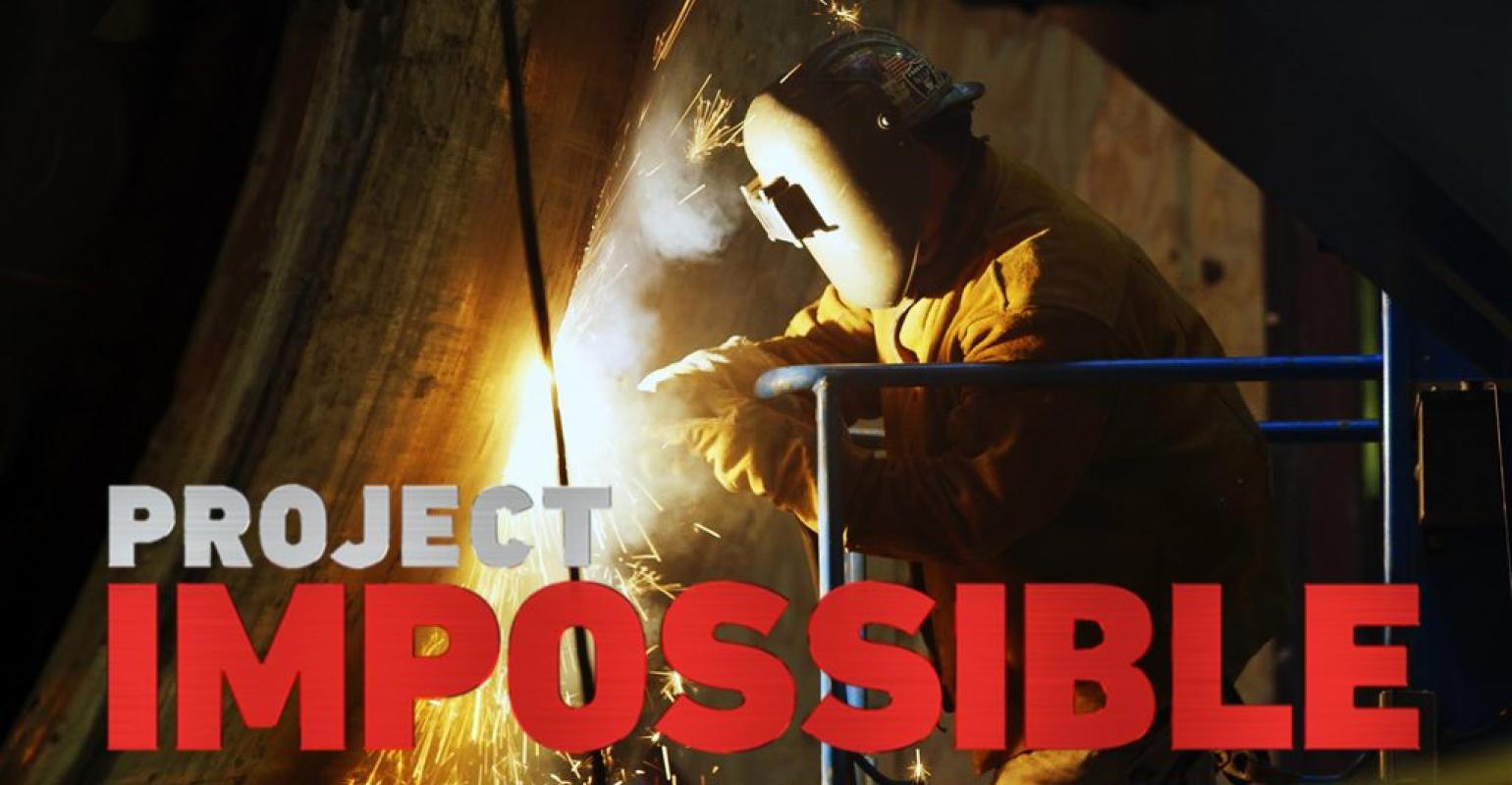 The Project Impossible series covers major projects that reveal the most amazing capabilities of modern engineering.

The original series from the History Channel, Project Impossible, follows a new generation of engineering projects that were considered unthinkable just a few years ago. Each episode features an in-depth look into the ambitious projects that are transforming our world by highlighting the people, tools, and technologies that are critical to their success. One episode dives into the dangerous task of demolishing massive structures made up of concrete and steel.

The show, which is produced by Radiant Features, looks at innovative engineering as a way to understand our own world and history—whether it involves digging deeper in the earth to understand the universe or examining elements of historical significance, such as a World War II Nazi submarine found in US waters. The program also offers a glimpse into the future of engineering innovations that will alter our world.

CAD and simulation company, Autodesk, has taken a role in the series by offering examples of current engineering projects and by providing software for the program’s visuals. “Autodesk’s support of Project Impossible began early in the series development. We recommended and introduced our customers doing groundbreaking engineering projects and provided Autodesk employees as subject matter experts throughout the series,” Liz Nugent, manager of Autodesk Brand Partnerships, told Design News. “We also provided financial and technical support as well as software for the show. The post-production for the series is done with Autodesk Flame, Autodesk 3ds Max, and Autodesk Maya.”

Autodesk’s involvement in Project Impossible came after Autodesk worked with the History Channel on a Modern Marvels episode. “The ‘Panama Canal episode of Modern Marvels was extremely successful for the History Channel. Through the production process and historical discovery of that episode, the team at Radiant Features became familiar with Autodesk, our software, and the projects that have been created using our 3D design tools,” said Nugent. “Once Radiant Features had the idea for Project Impossible, they asked us to collaborate.”

Looking at the Engineering of Major Projects

The show focuses on extraordinary engineer challenges and on projects that solve human problems. “The program highlights innovative solutions to human and environmental challenges,” said Nugent. “Viewers will be amazed by the technology, the human ingenuity, the massive projects and machines, as well as the stories of the individuals who are making it all happen.”