Plastic Developed That Can Be Recycled Many Times 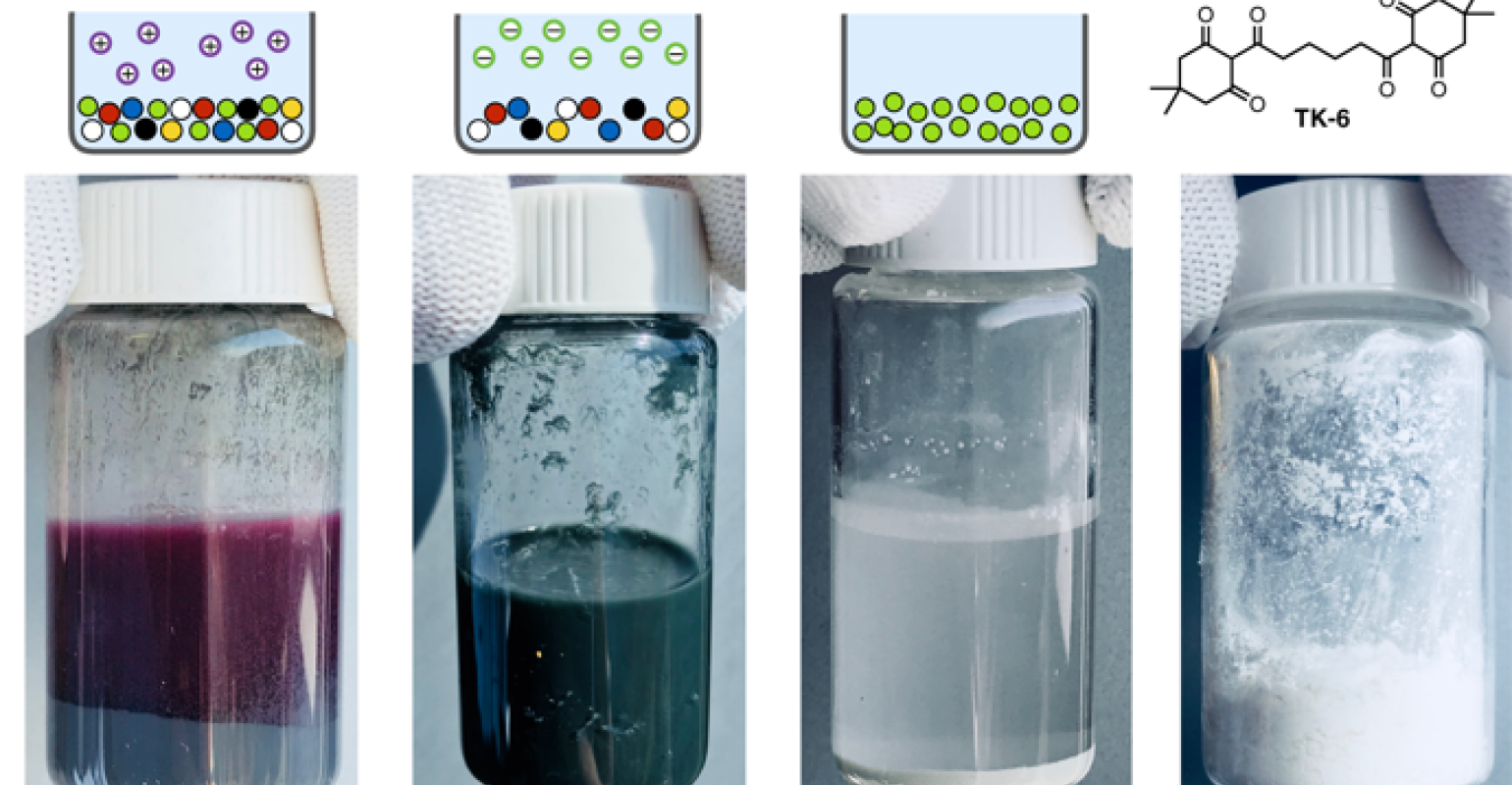 Researchers at the Department of Energy have solved one of the key problems with plastic pollution by inventing a new type of plastic that can be broken down into its monomers and then repurposed for recycling numerous times.

One of the key challenges with the plastic pollution problem is that even despite our best interests to recycle and reuse plastics, so far recycling is limited to only certain types of plastics, and even they typically only can be re-used once.

To solve this problem, U.S. Department of Energy’s (DOE) Lawrence Berkeley National Laboratory (Berkeley Lab) have developed a new recyclable plastic that researchers are comparing to LEGO blocks in the way it can be disassembled into its molecular parts, and then reassembled into a different shape, texture, and color multiple times.

This characteristic gives the new material, called poly (diketoenamine) (PDK), the ability to be recycled over and over again, broadening its re-use possibilities, said Peter Christensen, a postdoctoral researcher at Berkeley Lab’s Molecular Foundry.

“Most plastics were never made to be recycled,” he said. “But we have discovered a new way to assemble plastics that takes recycling into consideration from a molecular perspective.”

Plastic has been a useful material for many years because of its sturdy, lightweight qualities—but now the world is paying the price in pollution for it having been used in so many varied applications, especially in single-use forms like plastic bottles and bags.

While recycling plastic is useful, most currently used plastics contain various additives, like dyes, fillers, or flame retardants; this means only a few can be recycled without losing performance or aesthetics.

In fact, even the most recyclable plastic, PET, or poly(ethylene terephthalate), is only recycled about 20 percent to 30 percent of the time, with the rest ending up with the rest of the waste in an incinerator or landfill.

All plastics are comprised of molecules called polymers, which are composed of repeating units of shorter carbon-containing compounds called monomers. To make plastic useful in manufacturing, chemicals that make them tough or more flexible are added that bind tightly to the monomers, which stay in the plastic even after it’s been processed.

This complicates the recycling process because plastic with certain properties can’t be separated and therefore reused efficiently, said researchers, who are seeking what they call “circular” plastics—the monomers of which can be reused, broken down, and reused again in a circular fashion.

“Circular plastics and plastics upcycling are grand challenges,” said Brett Helms, a staff scientist in Berkeley Lab’s Molecular Foundry who led the research team. “We’ve already seen the impact of plastic waste leaking into our aquatic ecosystems, and this trend is likely to be exacerbated by the increasing amounts of plastics being manufactured and the downstream pressure it places on our municipal recycling infrastructure.”

PDK plastic solves this issue because researchers can recover its monomers and free them from any compounded additives merely by dunking the material in a highly acidic solution, he said. This breaks the bonds between the monomers and separates them from the chemical additives.

“We’re interested in the chemistry that redirects plastic lifecycles from linear to circular,” Helms said. “We see an opportunity to make a difference for where there are no recycling options.”  Researchers published a paper on their work in the journal Nature Chemistry.

Some things that might now be recycled thanks to PDK whereas previously they could not include adhesives, phone cases, watch bands, shoes, computer cables, and hard thermosets that are created by molding hot plastic material, he said.

Researchers also proved that they can repurpose the recovered PDK monomers into polymers, and then recycle those polymers into new plastic materials without inheriting the color or other features of the original material. This is helpful for the upcycling process because the plastics can be reshaped into something completely different.

The next step for the team is to develop PDK plastics with a range of thermal and mechanical properties for various applications including textiles, 3D printing, and foams. They also aim to incorporate plant-based and other sustainable materials into future versions of PDK, researchers said.