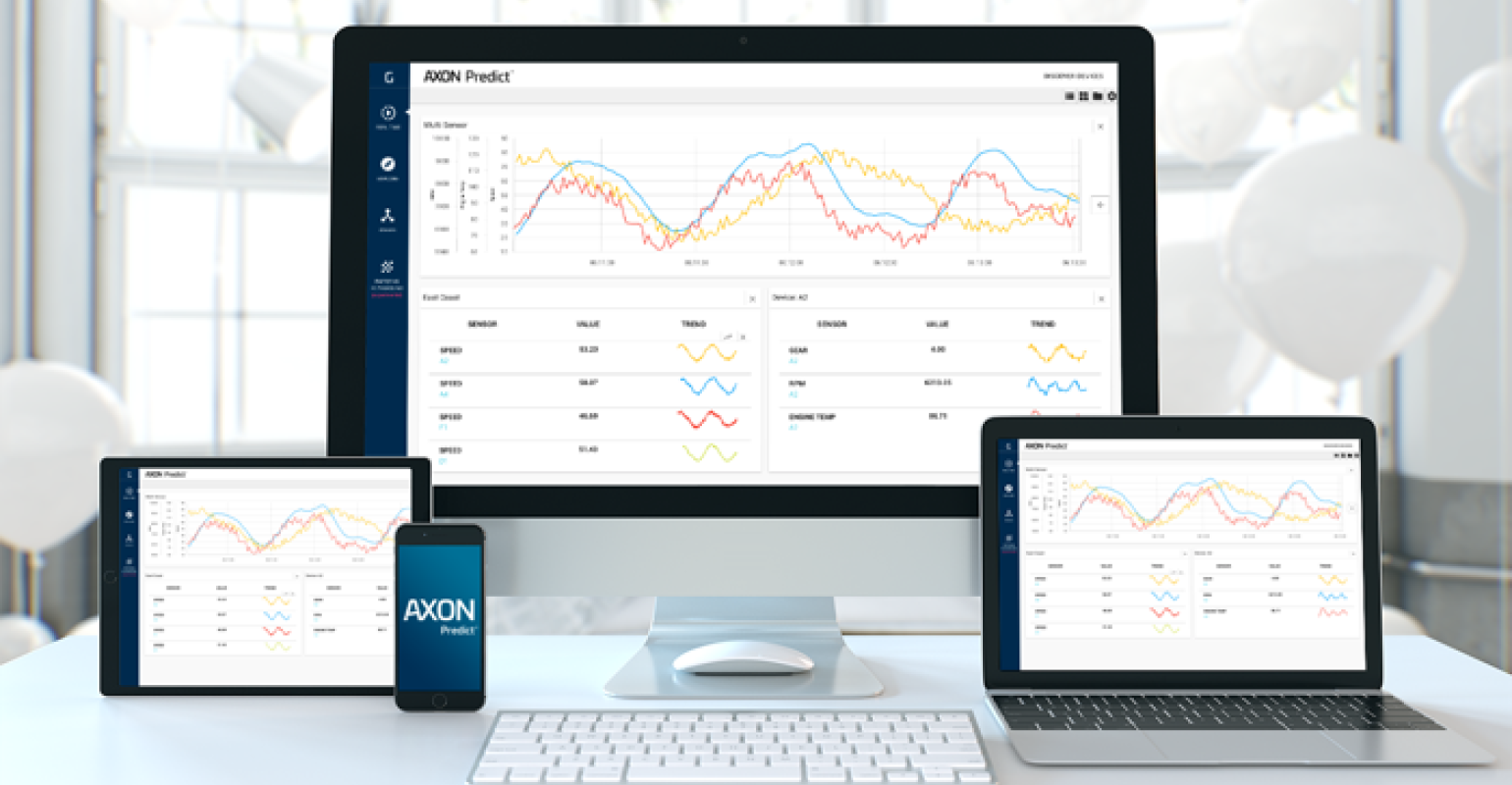 Machine Learning and AI at the IoT Edge

Some of the greatest value of machine learning and AI comes when it can be used at the edge, in real-time at the machine level.

As the world of internet devices expands, many devices are being created to process data on their own. These intelligent IoT devices do more than simply collect and mindlessly deliver data. Many are able to process data on the spot rather than send it to the cloud for analysis. Whether in industry, aerospace, or even in your car, IoT devices are beginning to effectively analyze diverse sets of data to produce value in real-time – at the edge. 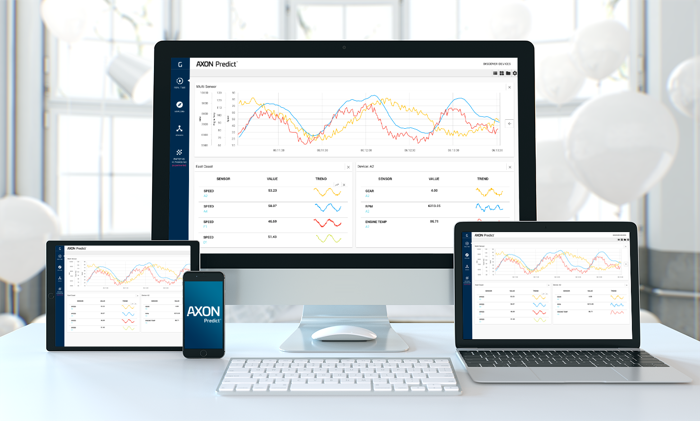 If these smart devices can be deployed to identify maintenance issues before they occur, plants can improve their operations considerably. If the data from the plant equipment have to be sent to the cloud for analytics, it slows the ability to act before disruption occurs. An intelligent device can potentially process enough data on the spot to alert the control team that anomalies are occuring.

“Let’s take a system and learn what it’s doing, identify what’s going on, and pick up anomalies. You can compare this machine to what other machines are doing.” John Crupi, VP and engineering system architect at Greenwave Systems, told Design News. “You can compare its firmware to other firmware and apply what you’ve learned. You can create models from the cloud and push them down to the edge?”

Pushing the machine data down to the devices on the machine lets plant operators take action on the spot in real-time. “Industrial internet systems are important enough to monitor in real time,” said Crupi. “You look at all of the connected devices as a source of data. Then, instead of dumping the data into the cloud, you look at it in real time.”

Fix the Machine Before It Fails

Smart devices can be programmed to identify changes in the equipment that might indicate a potential failure. The sooner those changes are identified they more likely can be fixed before failure. “Plant operators need to learn how the equipment is running and to see anomalies. You don’t want something to fail. If you can detect it early, you can take action,” said Crupi. “You don’t even need to send the data to the cloud to take action. You can use the cloud for analytics, but you can use machine learning at the edge and take action right there. This machine is running hot, so we’re going to shut it off.”

Crupi believes that the industries that can make the best use of edge analysis are those what have large engines. The devices can learn the behavior of the engines, then spot changes in that behavior. “The industries that are most interested in this are ones that use large engines. Any industry with multiple large systems such as diesel engines on ships need to detect problems before they occur,” said Crupi. “They need to build patterns to identify anomalies. You create these patterns in analytics.”

The idea is to create a collection of anomalies across multiple pieces of equipment. The devices can then compare the anomalies it detects to a database of collected anomalies on similar equipment. “We build a library from what we learn. There are certain types of patterns we look for, and not just temperature. We build a visual that we can drag and drop for an engine, and the system starts looking for patterns,” said Crupi. “We create a pattern so we don’t have to write code for every instance. It’s like the way the brain works. AI [artificial intelligence] looks at the layers of data and keeps moving higher as it seeks anomalies.”

The Machine Is Smarter than the Human

While the search for anomalies is processed in a manner similar to the human brain, the machine learning system can manage more data than a human operator. “These devices are better at identifying anomalies than people are because they can see things and nuances that humans would miss because of the minute detail. AI is good at seeing the detail,” said Crupi. “These things that AI sees in industrial settings may be an early indicator, and it may be missed by any human who monitors the system. The computer can look at partial hits that represent a pattern. Sometimes humans miss it, or don’t see it as having bigger significance.”

As devices become more sophisticated in identifying anomalies and potential problems with the equipment, they can eventually be programmed to solve the problem in real time rather than simply sending alerts to a human. “We want to take the intelligence to see if we need to take action. We need to take action until the system can learn to detect anomalies and take action itself,” said Crupi. “Ultimately, you want the system to learn and start making its own decisions. Some call that machine healing.”