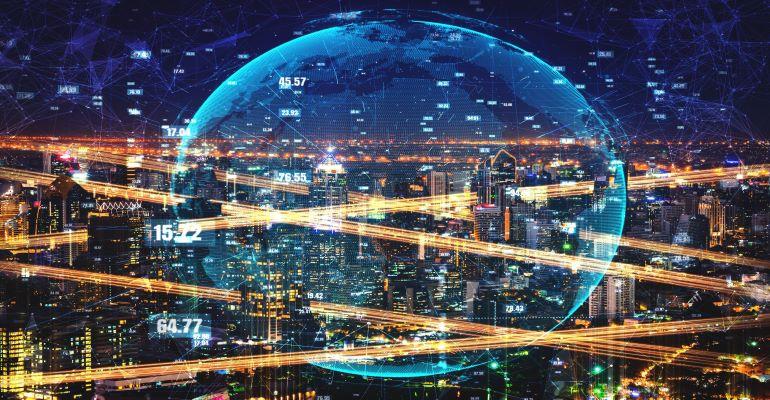 The IoT (Internet of Things) has become a buzzword in recent years as more companies seek to leverage the connectivity and information available on the Internet, but how real is this trend? According to the industry group the Wi-SUN Alliance, IoT is increasingly a key priority for organizations across multiple sectors, including smart cities and industrial companies.

The Wi-SUN® Alliance is a global consortium of groups trying to promote Smart Ubiquitous Networks to service providers, utilities, municipalities/local government, and other enterprises. The group partnered with research company Vanson Bourne to survey 300 IT decision-makers based in the US and UK (United Kingdom).

The group originally conducted a similar survey five years ago, when IoT was less mature. According to the new study, 92% of respondents felt they must invest in IoT over the next 12 months as a means of staying competitive. The challenges imposed by the COVID-19 pandemic have reinforced the notion that IoT could help them become more agile, a key driver for adoption.

The study found that 59% of telecom companies and 56% of technology companies were most bullish on promoting IoT projects over the next 12 months, followed by the construction sector.

Related: Where Does the Future of Smart City Design Begin? It’s in Plain Sight

In particular, the IoT has been embraced by companies working in smart cities, smart utilities, and industrial IoT. The study found that 70% of companies implemented smart city initiatives, with the biggest rise in traffic management, an area of increased focus for smart cities initiatives.

Beecher noted that the City of London uses Wi-SUN technology to help update its street lighting over a three-year period, connecting over 12,000 lights.

In recent years, utility companies in many cities have moved to smart meters, which allow remote monitoring of utility usage without the need for a service person to read the meter. The study noted that 50% of smart utility projects have implemented IoT, which is up from 38% five years ago. That is somewhat significant because utility companies, due to municipality and regulatory issues, usually adopt new technologies at a slower pace.

While smart city initiatives are gaining steam, security and surveillance remain the most popular IoT initiative. According to the study, 87% of respondents plan to deploy the technology for that use case in the next 12 months, up from 77% in 2017. Distribution automation is the second most popular initiative at 82%, up from 74% in 2017.

While the survey clearly shows IoT is gaining traction, there are still areas of concern. Implementing IoT continues to challenge many users, with 17% of respondents citing significant implementation issues in the 2022 survey, up from 14% five years ago. Concerns over the complexity of IT infrastructure were cited by 34% of respondents, up from 24% five years ago.

The survey noted that maturing IoT strategies have lessened concerns over cost, security, and safety. However, privacy has become a growing concern, with 36% of respondents citing data privacy regulation as one of their top three concerns. In addition, respondents’ fears over big data have jumped to 19% from 11% five years ago.