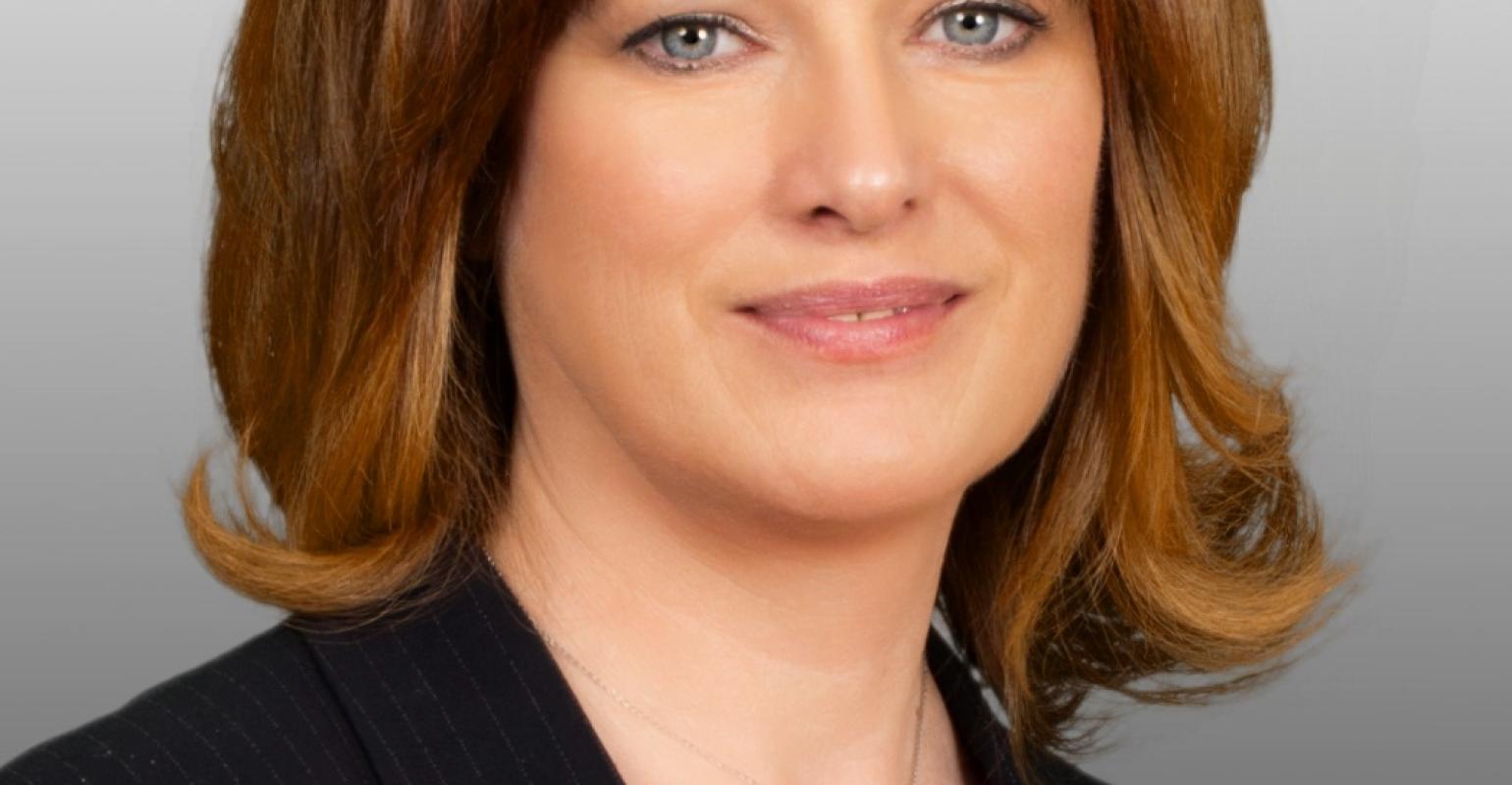 Internet of Things applications can be complex, and many engineers are now searching for better ways to deal with the massive amounts of data coming from IoT sensors.

Internet of Things (IoT) applications can be complex, and many engineers are now searching for better ways to deal with the massive amounts of data coming from IoT sensors.

DN: Why is it important to be talking about IoT computing architectures right now?

Murphy: My personal opinion is that the IoT has been dominated by a discussion of the cloud – it’s been all about analytics and software companies. And so we see a lot of people doing proof of concept, and they have great ideas, but they don’t really know what to do with them. And maybe the data isn’t good enough to provide value to the end customer.

DN: Do today’s industrial IoT applications typically use a centralized architecture or an edge-based computing model?

Beavers: It depends on whether it’s a “green field” or “brown field” network.

In a green field, you can bring in new [technology] and not be beholden to an incumbent network. You can develop something from scratch that fits the application. Some of the new IoT systems that we are bringing to market are edge-based. They can allow decisions and outcomes to happen that weren’t possible before.

Whereas, with a brown field network, you may have to work with the existing infrastructure. So you may have a centralized network there.

Beavers: Let’s take a machine condition-monitoring example, where you’re monitoring a large piece of equipment in a factory. There, you could have three-axis accelerometers doing the sensing. The measurement would be done by some kind of FFT (fast Fourier transform). And you could interpret the data to determine if you crossed some kind of threshold, and decide if it needs to be addressed.

In that application, you could have real-time decisions done right there at the edge. So you don’t need to send all the data downstream. It’s less than 1% in some cases. If we sent all the data downstream, the bandwidth needs would be extremely large, especially if you have thousands of sensors in one factory. So we would interpret at the edge, and only the points that need to be addressed immediately would be sent downstream.

DN: What’s the advantage of this method?

Beavers: There are two advantages. One is we can make real-time decisions at the node or gateway. The other it is that we don’t burden the wireless infrastructure with having the send all the raw data to be analyzed.

Murphy: Also, in some cases the factory doesn’t want to send the data to the cloud. So there’s a security element to it, as well.

DN: But when you have a lot of data at the edge, instead of one central location, isn’t there a synchronization issue?

Murphy: Yes, synchronized data is a big thing. But as long as the data is time-stamped, it isn’t an issue in condition monitoring applications. People are quite happy to do localized control versus centralized control in the cloud.

DN: This differs from what we hear from makers of autonomous cars. They seem more concerned with synchronization. Is the IoT different than an autonomous car in this sense?

Beavers: Autonomous cars also have the element of safety, and real-time movement of many different pieces -- on a complex street, for example. In a lot of industrial solutions involving video or machine monitoring, we don’t have the added element of safety. So while the autonomous car is a key, next-generation form of the IoT, a lot of it still hasn’t been realized.

DN: Are there some applications where the edge-based model doesn’t make sense?

Beavers: Yes. If you want to measure the performance of a machine over weeks or months, or you want to archive large batches of information for historical review, it may make more sense to use the cloud.

DN: Are we hearing more voices saying, "let’s put the intelligence out at the edge"?

Murphy: I’m certainly hearing it now. We’ve been talking about it with people for the past year, and we’re hearing it more and more.

DN: So, in your opinion, is there still a place for the so-called “dumb sensor?”

Murphy: Yes, in the low end. If you want to take data from a chair in an auditorium, and you just want to know, is someone sitting in the chair, you can put a sensor in that chair that just measures a zero or a one.

But if you’re talking about a factory where you have a (desired) throughput and an uptime of 95%, then it’s not the same as a chair in an auditorium. There, you have to be aware of the need to move to intelligent sensors.