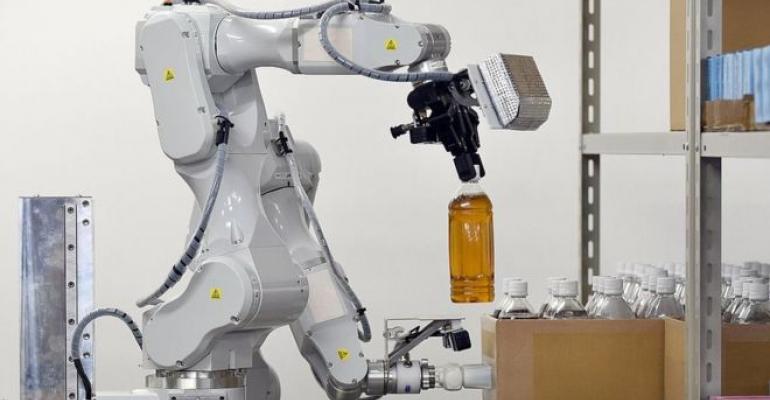 With robotics growing across multiple industries, the sensor market for robots is expanding quickly.

Sensors on robots are becoming increasingly important as robotics applications expand across a wide range of industries, from automotive and agriculture through manufacturing, entertainment, logistics, military, and healthcare. With the total number of robots increasing and cost of sensors going down, there’s a robust market for sensors on robots. The overall dollars spent on sensors for robotics is expanding even while the cost-per-sensor is decreasing. 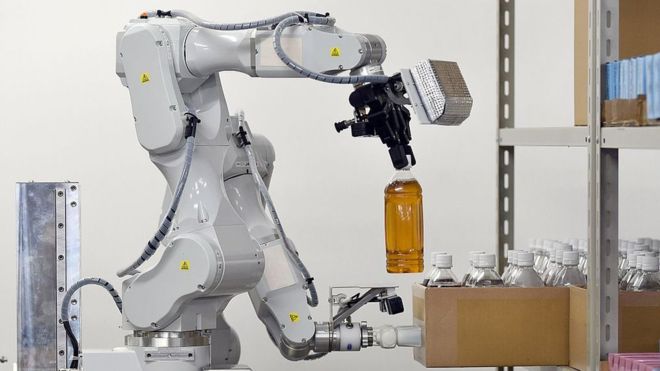 The report notes that the market for sensors on robots will continue to be dominated by commercial applications, with more than 80% of the market. The commercial market is led by industrial applications and followed by the healthcare and automotive segments. The consumer market is also expanding.

A Wide Range of Sensor Types

Analysts were challenged in compiling the data, since sensors for robots come in different categories. “The biggest issue in putting together the report was grabbing data in all the sensor categories,” Michael Sullivan, BCC analyst and author of the report, told Design News. “There are four core sensor functions: vision, which is optical image processing; touch for tactile; hearing, which involves audio sensors; and movement or motion detection for guidance systems. Those are four large buckets.”

While individual robots are wearing more sensors, the number of robots entering the market is also increasing. “The growth in sensors is reflective of the robotics market expansion,” said Sullivan. “Lower-cost sensors are entering in, and that’s producing a higher density of sensors.”

The sensors used on robots are connected in different ways, both wired and wireless. The growth in IoT systems in industrial settings has increased the ease and decreased cost of deploying sensors in robots. “The sensors inside the robots are wired, while the exteroceptive sensors require wireless connections,” said Sullivan. “The wireless segment is driven by IoT. That has really taking off compared to the market for wired sensors.”

Among commercial robotics, the segment that dominates is industrial. “I was surprised by the strength of the industrial market. In our research, we found that more than 40% of the sensor market for robotics is in industrial settings,” said Sullivan. “In industry, it’s the more robots the better. There is a tradition of robotics, and there are a lot of opportunities for deployment, since industrial robots produce an ROI.”

Medical was the second largest segment for sensors on robots. Even while the segment is large and growing, it’s a segment that is adopting robotics at a cautious pace. “We’re seeing increasing growth in healthcare, with 25% of the sensor market for robots,” said Sullivan. “Yet healthcare is not the fastest growing market. In healthcare, there are privacy concerns, plus the critical effects of the technology slows adoption. You have a high level of sophistication in surgical robotics, but you also have tremendous caution.”

While collaborative robots have caught the imagination of small- to mid-size companies, these human-friendly robots make up a small portion of the overall market for robot sensors. “There’s growth in collaborative robots, but not to an extreme extent. We’re picking up the trend, but it’s having a minor impact of the sensor market,” said Sullivan. “If you look down the road, the impact will be stronger. Sensors for collaborative robots will grow, since you need more sensors on those robots, but it’s not a game-changer quite yet.”