What will it take for us to trust self-driving cars? 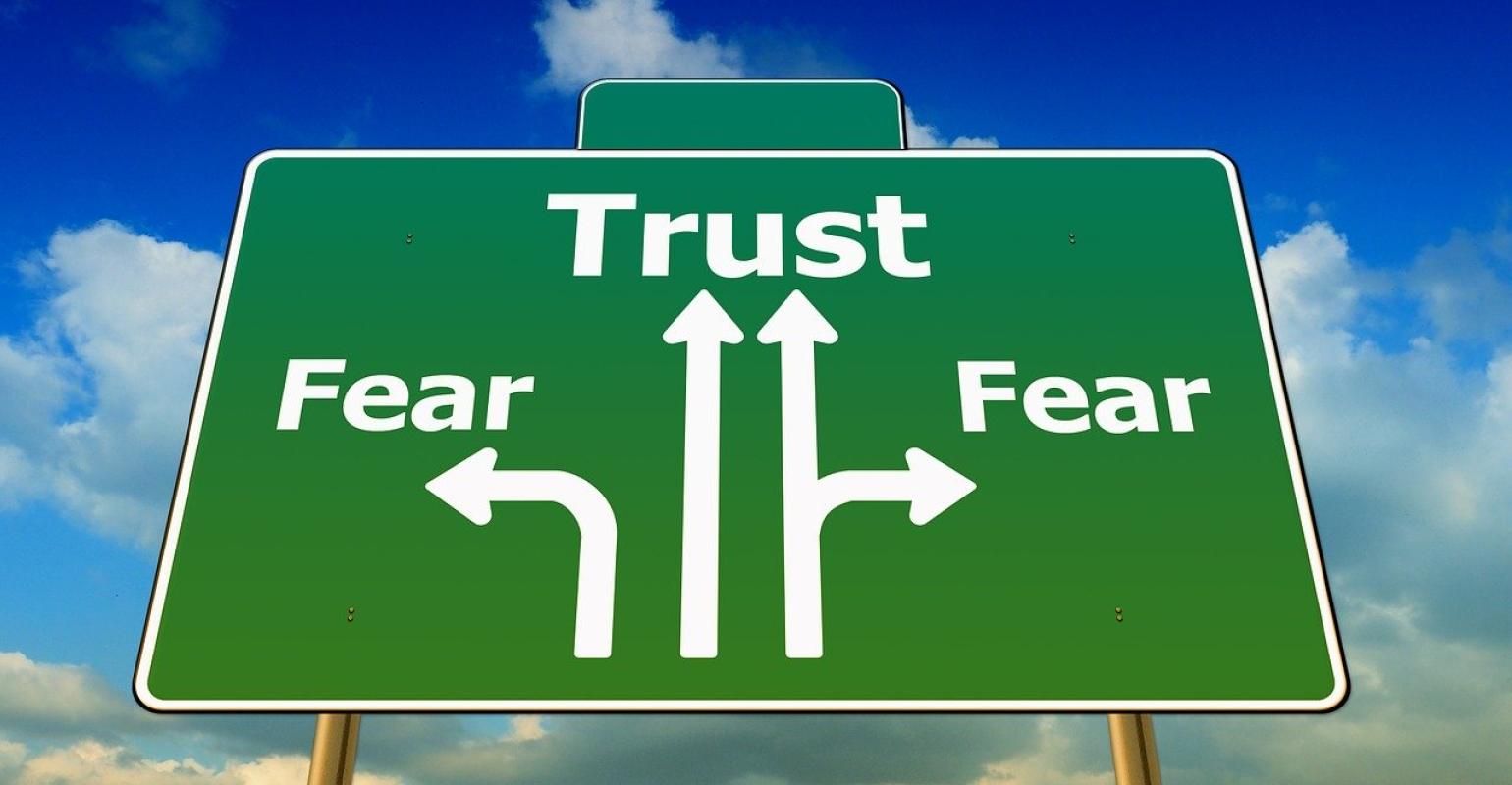 Full autonomy won't mean anything if consumers are too afraid to get in the vehicles.

There's a scene in the 2019 Child's Play remake in which an elderly woman has her first experience in an autonomous car. Naturally, being a horror movie and all, everything goes terribly wrong – the car gets hacked by a killer Bluetooth-enabled doll (yes, that really happens!) and the woman winds up dead.

As farcical as that scene is it does play into to a very real concern around self-driving cars – consumer fear. It won't matter if we reach full Level 5 autonomy if people are afraid to get into the cars. Even now, years – perhaps decades – before we'll actually see a fully autonomous car on a public road, people are already concerned about how safe the vehicles are.

AAA has been surveying consumers about autonomous vehicles since 2016, and have never found the majority of people to be completely comfortable with the idea of a self-driving car.

In its latest survey. AAA found that 71 percent of US drivers are afraid of getting into a fully autonomous vehicle. That's an eight percent increase from 2018 (63%).

Greg Brannon, AAA’s director of Automotive Engineering and Industry Relations believes the sustained level of fear can be attributed to several highly publicized accidents involving autonomous vehicles, including an incident in Tempe, Arizona in which a self-driving Uber killed a pedestrian.

“Also, it could simply be due to a fear of the unknown. AAA’s research has found that the more exposure drivers have to similar types of technology such as advanced driver assistance systems, comfort level improves,” Brannon wrote in a press statement.

Speaking as part of a panel on autonomous vehicle trust at the recent Automobility LA conference Steve Koenig , VP of research at the Consumer Technology Association (CTA) said the future of consumer/autonomous vehicle relations lies in “two Es – education and experience.” He said this will be particularly important in the next two to three years as more innovations come to the market and commercial deployments take place.

“The first major grant to develop autonomous vehicles happened in 1983. What matters is not whether it hits the road in 2023 or 2030, but that it's done in a responsible manner,” Bin-Nun said. “

But is reaching Level 5 autonomy even necessarily, particularly given the fears and concerns around it? “What happens at Level 4 [autonomy] is that you start opening things up for the disabled, elderly, and others who can't drive,” Bin-Nun said. “[AVs] need to be implemented in a way that solves problems and creates value. AVs by themselves don't' solve [traffic] congestion, for example, but they do things that are very helpful.”

“We have the ability to eliminate human driver error,” panelist Bert Kaufman, head of corporate and regulatory affairs at Zoox, a developer of AV technologies, said. “To get to trust you have to have safety. And there is an incredible safety opportunity with this technology.”

“AVs have a potential to change society in ways we haven't seen,” panelist Steven Surhigh, vice president and general manager, cloud services for Harman International said.” There will be no need for parking lots and garages, for example. It allows you to change the dynamics of green space – creating businesses and jobs that we can't even imagine yet.”

For Surhigh the real question is, “How do we make it so consumers don't think about whether they trust the vehicle or not?” Harman International, a subsidiary of Samsung, develops connected electronics technologies for the automotive industry. In his work Surhigh says he encourages companies to focus on “experiences per mile” when examining consumer experience with AVs. The idea is to provide consumers with such an immersive, entertaining, or productive experience in the vehicle that issues of trust fade into the background.

“There has to be a benefit to the rider in terms of productivity or entertainment,” Surhigh said. “In a fully autonomous vehicle we can leverage things like augmented reality to create unique experiences. We can create unique and personalized experience in vehicles beyond just something you can do in your couch.”

Cases like what Surhigh is talking about are already happening with traditional autos. This past Halloween, Universal Studios theme parks partnered with holoride, an immersive entertainment company, to create an attraction that combined VR with a 2020 Ford Explorer to create a virtual haunted hayride-like experience.

If there is a silver lining to AAA's survey, it's that it does show consumers aren't opposed to being better educated about autonomous vehicles.
“Despite fears still running high, AAA’s study also shows that Americans are willing to take baby steps toward incorporating this type of technology into their lives,” AAA's Brannon said in a press statement. “Hands-on exposure in more controlled, low-risk environments coupled with stronger education will play a key role in easing fears about self-driving cars.”

AAA's findings fall in line with similar discoveries made by the CTA. “At the CTA we do a lot of research and a lot of this is grounded in sentiments,” Koenig said. “Typically, the adoption curve is S-shaped – where there's some inflection point that causes the market to grow. Where are we now with AVs? We're in this very beginning stage.”

Koenig said CTA's research has shown more than any particular technology it will be helping consumers understand the “why” that really pushes consumers towards AVs. “There are key ingredients like 5G, but the consumer doesn't care about a lot of these nitty-gritty details. When you talk about trust it really comes around to educating people about the benefits of autonomous vehicles.”

He continued: “We ask consumers,'Would you ride in a self-driving vehicle?' and they say, no. Why? Because they don't understand what it is or the use case. But when we talk about it in terms of the benefits – what if it could save time; reduce accidents? – we see a vast majority endorsement of these benefits.”

The technologies behind , from artificial intelligence to 5G connectivity, are going to continue to roll out and improve. What's going to be crucial for consumers in many experts' minds is how those initial rollouts are handled – even if they are small and limited in scale.

“We talk about getting autonomy on the road; it's about doing it in a judicious manner. OEMs are looking to make sure it's done right and done safely,” Harman's Surhigh said. “Getting from Level 3 to 4 means the whole system has to come together. And how the vehicle communicates with the occupants is an important factor.”

“We can't let fear be the enemy of good,” Koenig added. “The AI will improve; services will get better. Very soon, as 5G networks start to build out and more in-car experiences happen, these solutions will start to take their place in that multimodal mosaic of transportation options.

“It's going to be baby steps...We need to build trust around these initial experiences. It is still true today that word of mouth is the real gold in marketing.”