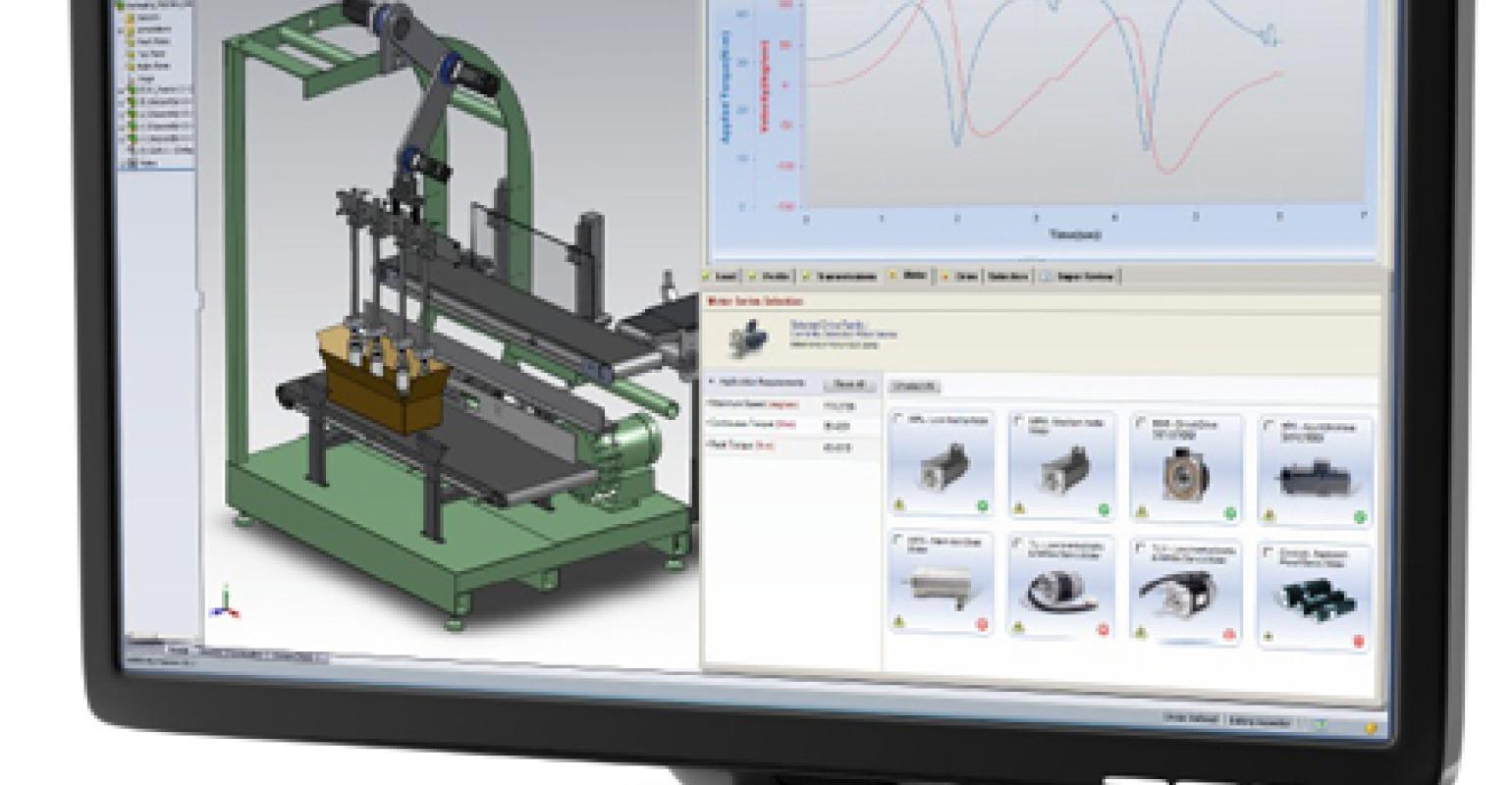 Self-aware devices can acquire and process data, such as diagnostics, and then act based on that data. A servo drive with advanced self-tuning technology can detect and remove resonant frequencies, and thus automatically make tuning adjustments. This can help optimize the performance of the device and reduce the need for regular tuning maintenance. 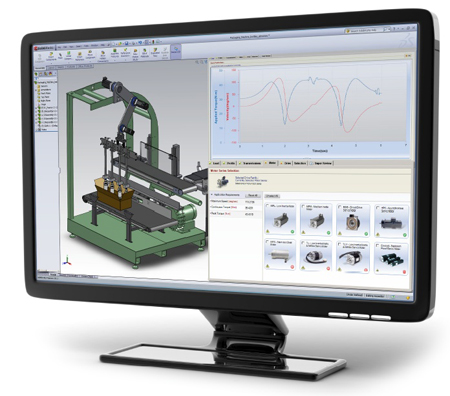 Rockwell Automation has designed motion control systems that include multiple self-aware devices working together to create a system-aware asset. This system can be a production line that autonomously reroutes products to a different packaging line after a smart palletizer communicates that it is down. It can also help the line reduce its speed and schedule a maintenance work order after it detects the bearings of a conveyor are overheating.

The System Reads Its Own Heartbeat

A self-ware motion control system uses software to analyze sensor data in order to optimize performance. “Motion control is plugging into the connected enterprise. We use servo motion, and we produce a large amount of data by design,” Nathan Turner director of product management for motion control at Rockwell Automation, told Design News. “The system is a collection of devices that are aware of the system. They hear the heartbeat of the system. By default, the system is self-aware. It gives itself feedback on position and speed.”

The self-aware motion control system also has the capability to monitor the health of its components. “We’re looking at how we can take the data and do more with traditional diagnostics and become predictive. Let’s utilize the sensors to help users make decisions,” said Turner. “Maintenance can do better with this data, and the design engineer can do better with this information.”

Tweaking the Software and Tuning the System

One of the hallmarks of a self-aware system is its ability to compensate for imbalances and adjust accordingly, without human intervention. “In motion, we struggle with tuning. Because of the data feedback, the system can now correct for load imbalances,” said Turner. “We implanted a load observer that operates in real time as the machine is running. It provides signals for low torque and it helps the machine to maintain stability. It goes beyond traditional auto-tuning to become self-ware in real time. Our goal is to reach 100% no tuning required.”

A drive typically communicates up to a logics controller. That controller and the resolution of that data becomes a bottleneck. You can’t get the right resolution back to the controller to solve all the problems. “The problems come from the mechanics. None of it is in the drive,” Brian Fast, senior project engineer at Rockwell Automation, told Design News. “It’s best to use software so you can fix it with a software tweak rather than using a wrench. This reduces the requirements on the mechanical system and ends the bottleneck because you’re identifying it in the drive and compensating it in real time.”

The software also adjusts for to new equipment and applications as they are added to the system. “The load observer is a control loop. It deals with 90% of the applications without anyone having to tune it,” said Fast. “If we go back to the connected enterprise, the user will tell us what motor they’re connected to, and the software can do all of the set up.”

The Intelligence Is Embedded in the System

Like a lot of the new smart manufacturing tools, the intelligence is embedded in the equipment and the system. Even while the system is growing in sophistication, it is becoming easier to deploy. “The functionality we’re talking about comes from the factory. You don’t have to have someone do the programming,” said Turner. “You don’t have to have someone writing code to get this functionality.”

Even with these developments, old habits are hard to break. “Not everyone is embracing it yet. This is a challenging subject for educating people. In some of the adoptions, the software works so well, we just have to tell you to turn it on and it works,” said Turner “Sometimes, people don’t believe it. Yet we’ve addressed the core problems in such a way that they finally get to the ‘Aha’ moment.”