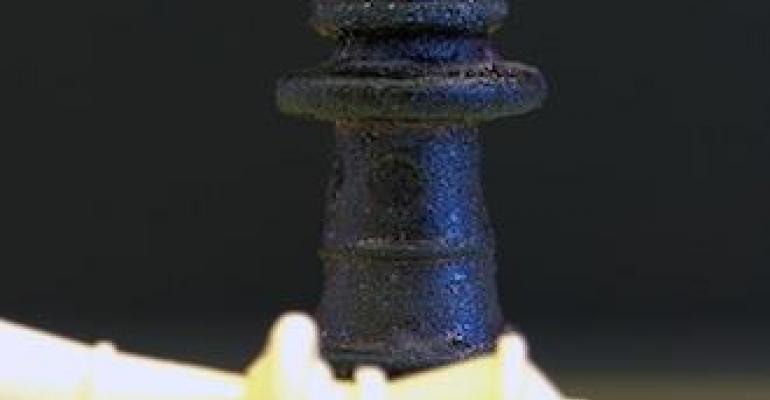 A low-cost, biodegradable plastic made from shrimp shells could be used in mass production of a wide variety of consumer goods. The material is v2.0 of the stuff we told you about a couple years ago called Shrilk, which combined chitin from shrimp shells with a protein derived from silk. This time, the Harvard Wyss Institute researchers dropped the silk and kept the chitin.

The bioplastic is an engineered chitosan, derived from chitin originating in discarded shrimp shells. Chitin, a long-chain polysaccharide polymer, is what gives rigidity and toughness to the exoskeleton of insects and the hard shells of crustaceans like shrimp. It also makes insect wings both strong and flexible, and it's available in huge quantities. But until now, making complex, 3D shapes with this material hasn't been possible. 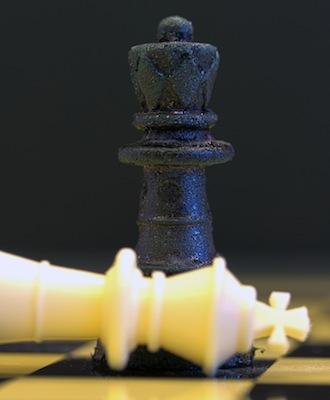 The Wyss Institute researchers who invented the original Shrilk and developed this second iteration are Javier G. Fernandez, PhD, a postdoctoral fellow at the institute, and Donald Ingber, MD, PhD, the institute's founding director. They describe their work in an article in Macromolecular Materials & Engineering (purchase or subscription).

The new chitosan bioplastic material is entirely biodegradable. It breaks down completely within about two weeks after being discarded in the environment, and even releases nutrients during its breakdown that plants can use. To demonstrate this ability, the research team grew a California black-eyed pea plant in soil they'd enriched with the chitosan polymer.

Combining the desired structural properties with biodegradability was not an easy task. To make their new chitosan bioplastic material even less expensive and easier to fabricate, the researchers dropped the silk component from the original mix. They also developed a way to process it so it can be used to mass-produce 3D objects -- such as food containers, toys, and cell phones -- in conventional injection molding or casting manufacturing processes. The key to this breakthrough was how the material is fabricated at the molecular level.

The research team observed that different processing methods, including factors such as concentration and temperature, led to differences in the mechanical properties and molecular arrangement of the new chitosan polymer. Some formulations resulted in an undesirable brittle and opaque material, while others yielded flexible and tough material, which was the goal. Analyzing those differences, the researchers developed a scalable manufacturing method that would let them commercially produce large, complex 3D shapes made of the chitosan bioplastic. The material's formulation can also be modified so it can be used in water. Next steps include refining the fabrication methods to transfer the technology to commercial manufacturing, and finding an industrial partner.