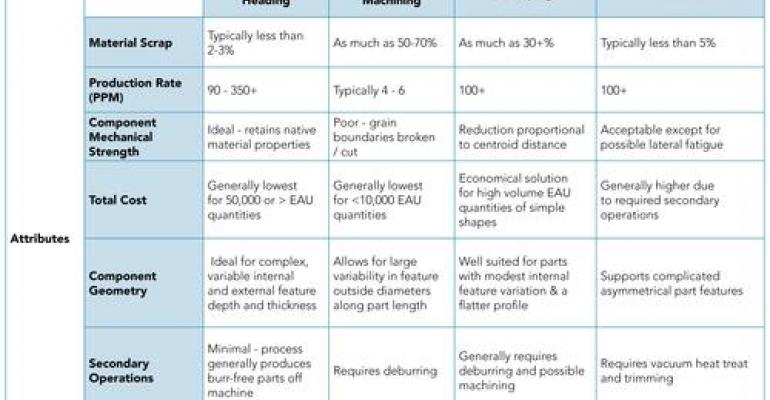 Before something can be improved it must be measured, and that's particularly true of the manufacturing and other industrial processes monitored and controlled by automation systems. When automation systems were first implemented the primary focus was on automating manual procedures, with operator interface limited to presenting information vital to real-time control.

But now, the ability to monitor those processes to make them more efficient has become vital, with emphasis on gathering and analyzing data in order to meet continuous improvement goals. This is especially true for North American manufacturers that must keep costs low to stay competitive. 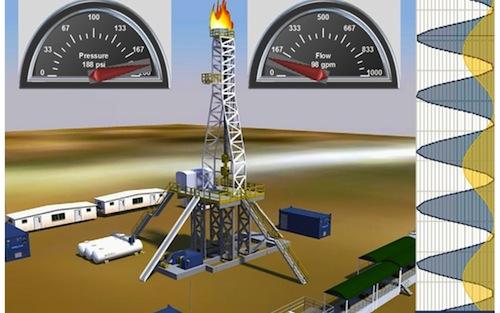 For years automation systems have been exceptionally good at collecting data, but not as strong in terms of analyzing and presenting this information. Managing large amounts of data and then presenting it in a user-friendly display has been a challenge for many businesses, and a mobile workforce is adding to those difficulties. Another hurdle has been connecting plant floor data to the executive suite.

Supervisory Control and Data Acquisition (SCADA) systems, almost exclusively PC-based, can address these challenges by providing a hub for collecting, storing, and interacting with data from the plant floor; and they can also act as a bridge between process data and business databases.

Over the years, SCADA systems have become more powerful, with some off-the-shelf packages offering advanced analytics in intelligible formats and configuration via user-friendly development tools. Moreover, SCADA systems are poised to be an important part of the integration of plant floor data with MES and ERP systems through the use of open communication standards and protocols, primarily Ethernet-based.

User-friendly displays
Humans are very visual creatures, capable of recognizing patterns and graphical representations of deviations at a glance, but only when the data behind these graphical elements is presented in the right formats. Scanning through and making sense of large amounts of numerical and text data aren't innate human traits, so SCADA systems must instead convert this data to formats that transform it into easily recognizable graphical elements.

Most SCADA packages offer impressive graphic tools along with extensive libraries that facilitate screen development. Users can quickly link data to graphical elements, and it's even possible to find affordable SCADA packages that enable the creation of animated representations that demonstrate how a process is working. These tools and others serve to shorten development time, thus reducing costs (Figure 1).

Remote access anywhere
Another big step in SCADA has been the ability for users to better interact with the data presented, both in terms of operator locations and methods of interaction.

Not long ago, SCADA systems were monitored from control rooms, with perhaps some dedicated viewing stations at certain machines or near key-process areas. This required both operators and technicians to remain relatively stationary. This scenario no longer works for the majority of businesses as they must operate with smaller staff levels as a result of reductions in force or difficulty in finding qualified workers.

Today's manufacturing employees must do more with less, as they have multiple responsibilities and are increasingly mobile. In order to perform their jobs, they must be able to easily interface with SCADA systems regardless of the location of both the system and the employee.

Furthermore, companies aiming to reduce costs are implementing bring-your-own-device (BYOD) policies that allow workers to use a wide variety of personal devices such as Androids, iPhones, tablets, and more, for work purposes.