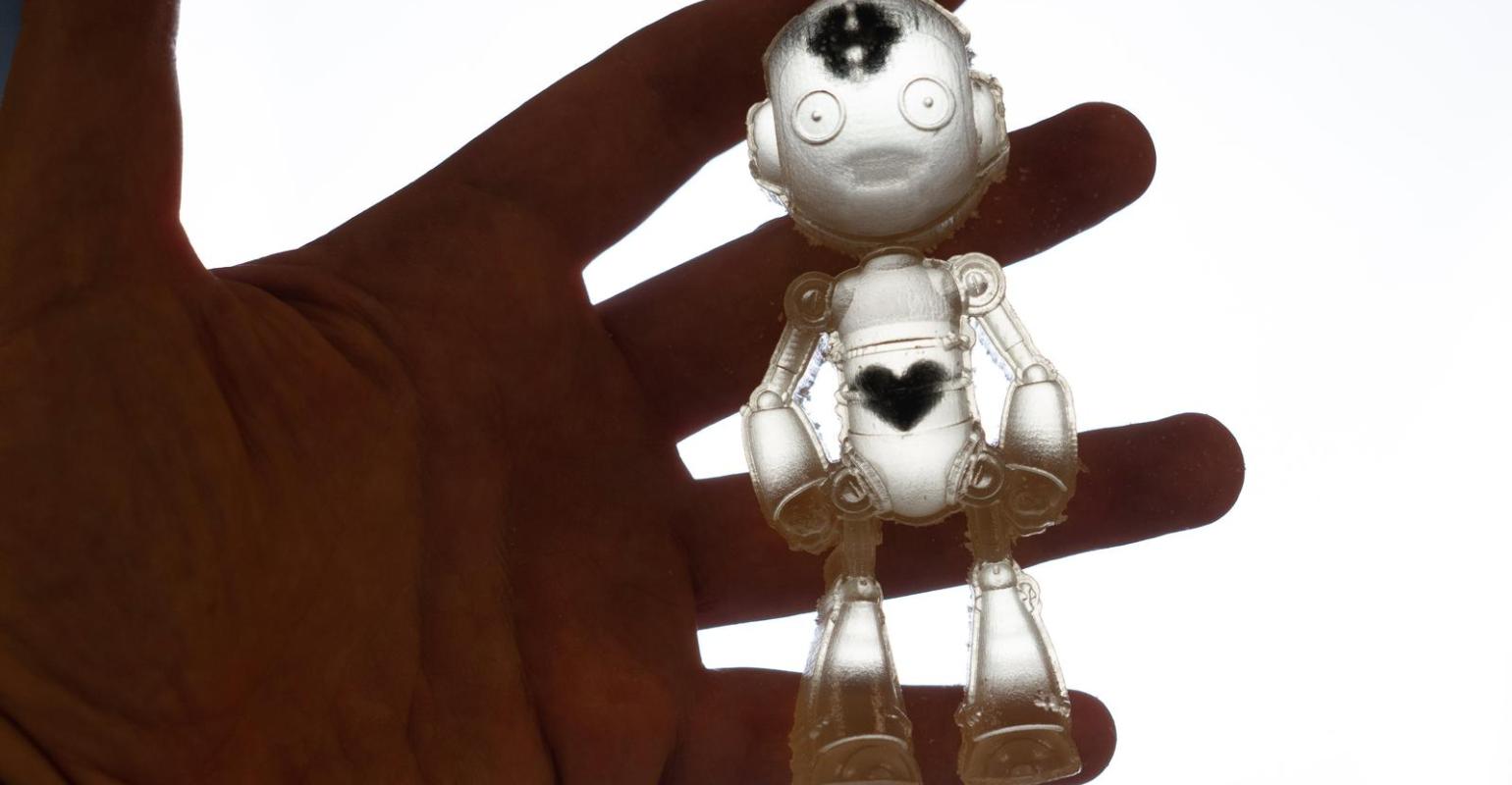 A team at UC San Diego has 3D printed soft robots and robotic parts with embedded sensors, overcoming a challenge to the fabrication of fully functional robots in this way.

One of the goals of robotics researchers is to achieve 3D printing of a soft robot with self-actuation that can be fabricated and then immediately walk away from the printer as a fully functioning machine.

Researchers at the University of California San Diego believe they are a step closer to designing these so-called “get up and go robots” by embedding complex sensors into robotic limbs and grippers using a commercial 3D printer.

However, while this is a significant milestone to their ultimate goal, the team in the university’s Jacobs School of Engineering acknowledged that they need to improve the materials used before 3D-printed robots are fully functional to their desired outcome.

Historically, a challenge to creating robots that can be printed and then self-actuate has been to develop effective sensors for soft robots, researchers said. Typical sensors are built with rigid components; however, soft robots obviously need components that are more flexible and have more complex surfaces and movements than robots made with typical metal or plastic parts.

“Sensor design for soft robots is a challenging problem because of the wide range of design parameters (e.g., geometry, material, actuation type, etc.) critical to their function,” researchers wrote in a paper published on their work in the journal Frontiers in Robotics and AI. “While conventional rigid sensors work effectively for soft robotics in specific situations, sensors that are directly integrated into the bodies of soft robots could help improve both their exteroceptive and interoceptive capabilities.”

To overcome this hurdle, researchers took a two-step approach. First, they chose a commercially available printer--the Stratasys Objet350 Connex3, which is used in many robotics labs—as their method of fabrication.

They also made a discovery to help them with their material choice, according to the paper. They observed that one of the materials used by the 3D printer is made of carbon particles that can conduct power to sensors when connected to a power source. They used this black resin to fabricate sensors embedded within robotic parts made of clear polymer, researchers reported.

Specifically, researchers used a variety of polymers, including a flexible, translucent photopolymer, TangoPlus FLX930; a flexible, black photopolymer TangoBlackPlus FLX980; a rigid, clear photopolymer, VeroClear RGD810; and a flexible, low-yield polymer, SUP705, as support material. The black resin served as the conductive traces for the sensors, they said.

Researchers created a number of prototypes to demonstrate that their process works, including a robotic gripper and small soft robot.

The team did learn about some limitation of their materials and their process during their research. They discovered that when stretched, the sensors failed at approximately the same strain as human skin, which was not so unexpected.

However, the polymers used by the printer are not meant to conduct electricity by design, so researchers found that their performance is not optimal, they said. The robots also require a lot of post-processing before they actually can function properly--including washing to clean up impurities as well as drying—so the “get-up-and-go” characteristic was not achieved yet.

Still, the work did show how equipping 3D-printed soft robots with sensors is possible and should inform future work to create fully functional robots directly using this type of fabrication method, researchers reported.

“Embedded printing of sensors is a powerful process that could enable and enhance seamless integration of sensors into soft robots, but there does not yet exist a suitable, commercially available, easy to use platform that allows users to simultaneously print soft actuators and sensors,” they wrote.