Q&A with David Goldberg: Universities Must Change to Keep Up with Era of Design 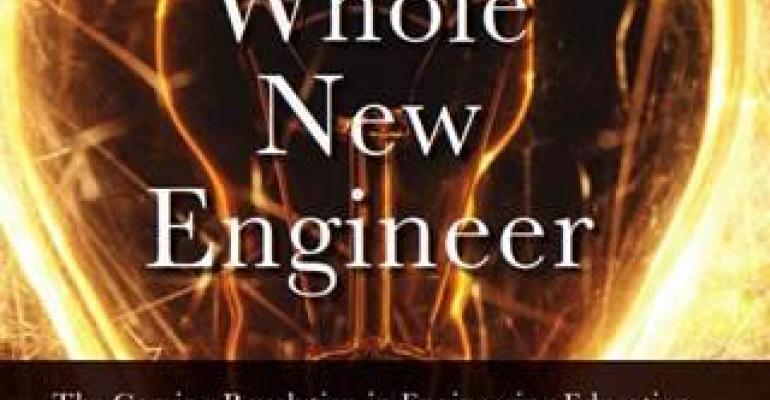 Following a course that was established nine centuries ago, the type of education potential engineers and other students are getting at traditional universities just isn't cutting it anymore.

That's the opinion of David Goldberg, founder of ThreeJoy Associates Inc., emeritus professor of engineering at the University of Illinois at Urbana-Champaign, and distinguished academic partner of Olin College. 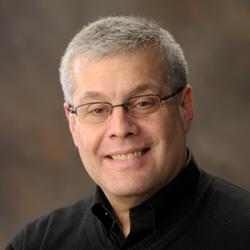 Goldberg co-wrote, with Mark Somerville, A Whole New Engineer: The Coming Revolution in Engineering Education, which examines the paradigm shift that needs to happen at the university level that's affecting how to provide education to prepare students for meaningful careers -- particularly in engineering -- in the type of world we live in now.

The book discusses why traditional methods of university education -- in which students are told what to do instead of learning to do things for themselves -- is not conducive to creating the type of engineers that the world needs. This is in part because engineering itself is moving away from pure science and math and toward designing solutions for real problems.

We spoke with Goldberg about these and other ideas about how universities can give students less pure curriculum and more creative freedom to bring out the best in them, and here's what he had to say:

Design News: You say that universities are in danger of going extinct. Can you explain what you mean here? Won't people always want a higher education?

Goldberg: I think there will always be education but I think the nature of it has changed. One of the reasons that assertion is so startling is that universities have been around for nine centuries. But this isn't a new assertion -- a number of people are saying this. Clay Christensen at Harvard invented the term "disruptive innovation." He wrote a book about how universities are being disrupted. What happens in disruptive innovation is some new thing comes along and the old thing can't keep pace, and for a while things look like they are fine. But after awhile the new thing takes over from the old thing and that's what I think is happening with universities right now.

MORE FROM DESIGN NEWS: 6 Ways to Make a Positive Impact on Young Engineers

DN: What's the new thing then?

Goldberg: That's not completely clear. But some things are happening and they are clear. Public universities and private non-profit universities have been losing market share for quite some time to for-profit universities. When you look at the numbers, there has been this enormous growth in the for-profit sector, and a stagnation and decline in the traditional university sector. So the disruption is under way.

DN: Who are these for-profit universities? What are they doing differently?

Goldberg: There is an interesting thing these for-profits are doing. They pay more attention to if the young person is getting something out of the education. They have advisers and they're using Web technology to make sure attendance is taking place. So you get automatic reminders or eventually a phone call from a human being saying, "What's going on, can we help you?" These new businesses are being business-like and making sure their customers are happy. For example, we have engineering students and we lose one-third of them in the first year or so. We already have a lot of intermediate feedback to find out what's going on. But these business processes can be helpful to a young person to get through the program.

There is a lot of conversation around for-profits in terms of graduation rates and are they in business just to make money. There is this assumption that traditional universities are purer of heart. But when you actually look at the result of the higher education, there are a lot of questions not only about the money, but there are a lot of questions -- in the case of engineering, students don't make it through, and there is not a lot of support to get through. It's sink or swim. In non-engineering subjects, you get through, but what kind of job opportunities do you have? To what extent does the university care whether you are employed or not? And these nontraditional actors are concerned with that because it's in their business interests to be concerned with that. The traditional universities are saying it's OK because we've lasted for nine centuries and we'll go on for nine more centuries.