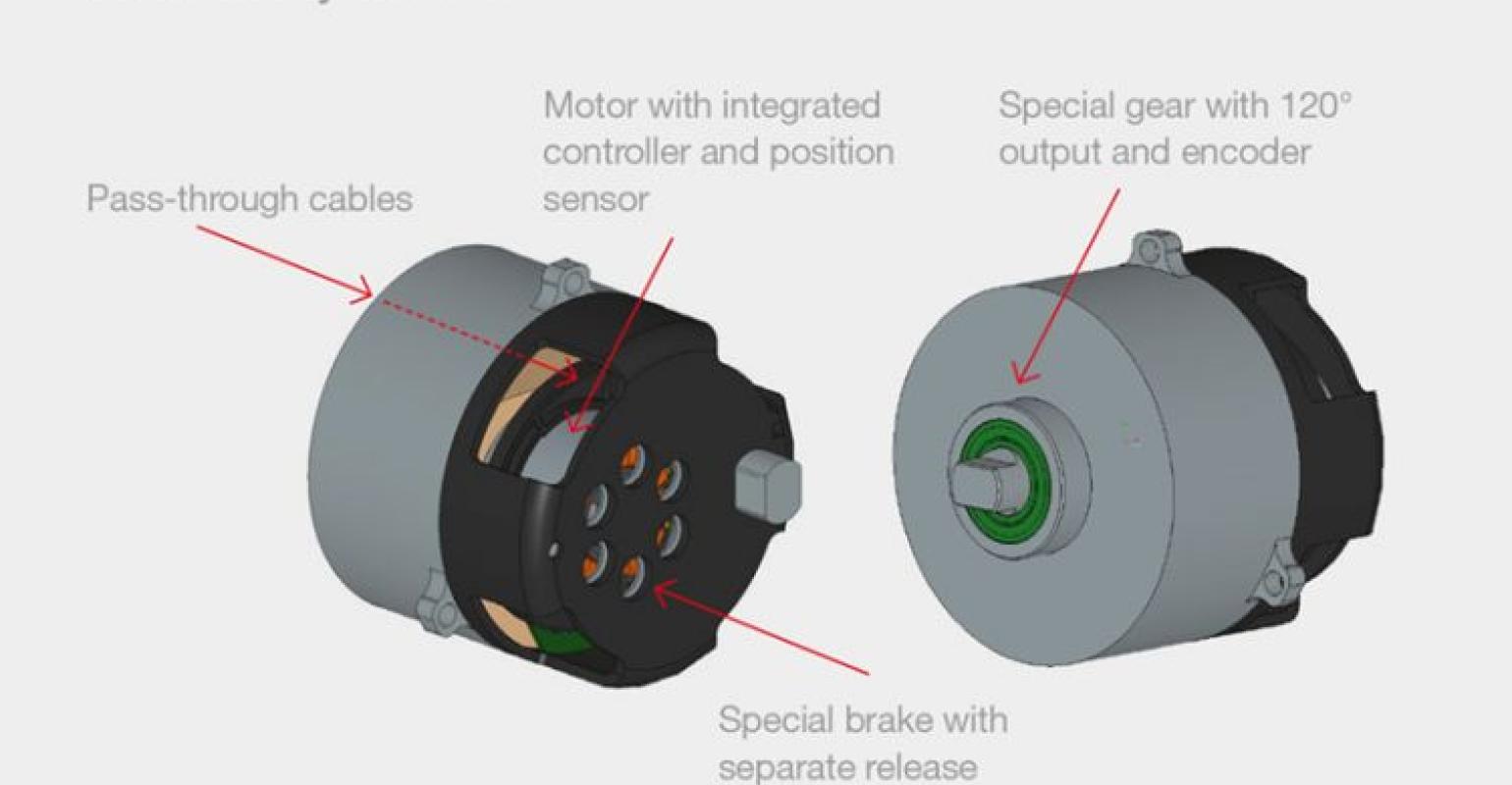 The world of motion control components is changing as suppliers begin to offer drive assemblies that turn components into custom drive solutions.

Traditionally, motion control suppliers create and produce components that their customers use to cobble together when they create drive solutions. Now, some suppliers are instead creating custom assemblies for their customers. For example, maxon precision motors is providing custom-built drive systems. The drive system is a mechatronics subassembly that can include a motor, gearhead, encoder, position controller, custom firmware, an application-specific enclosure, connectivity, and/or cabling.

To build custom drive solutions, maxon uses its off-the-shelf components. “The benefit of creating drive systems is that we already have a lot of the components,” Christian Fritz, director of electronics and motion control sales at maxon, told Design News. “We have a lot of standard packaged motors, but we also have smaller building blocks: frameless motors and electronic components. We start with those building blocks to come up with a unique system for the customer. It becomes an integrated mechatronics system.”

As one example, a robot producer had a specific need for an assembly at the robot’s base. “We built a subsystem for a robot. They wanted a joint at the base. They had specific requirements about the enclosure. It needed to be stiff with low vibration while the rest of the robot is moving,” said Fritz. “We started with these requirements and customized one of our flat motors. We also customized the electronics to power and control the motor. Another interesting challenge was running cable and connectivity to make the robot easy to assemble.”

With the subsystem, the motor had to cease moving when not in use. “That’s an industry trend—the requirement that the motor is standstill when it doesn’t need to move, and thus has low vibration,” said Fritz. “We included a second motor to keep the system at a standstill. A lot of work went into customizing the firmware in the controller so it could work with the main motor and the little brake motor.”

Creating a Drive System from Cost to Performance

Fritz noted that creating a custom drive system requires the customer to think through all aspects of the system, from cost through performance. “In working with a company like maxon to create a custom integrated solution, you start with the overall requirements. You look at it very early and look at the total cost of ownership,” said Fritz. “We analyze the overall system and come up with the cost, show how much it would cost us to use off-the-shelf components, and also show the performance gain. One of the benefits is you’re forced to think through all of the requirements early. Too often, we see design teams working in silos instead of looking at the whole design system.”

Fritz noted that there are benefits beyond cost and performance. “The manufacturing department gets a system that is easier to assemble and comes with a simplified BOM,” he said. “It’s just one component. There is also the benefit of maintenance and lifecycle. The maintenance takes care of one system instead of ten individual components.”

While the concept of delivering subassemblies is new for motion control suppliers, the practice is widely used in the automotive industry. “This is the same trend we’re seeing in automotive. The auto OEMs outsource design to their supply chain,” said Fritz. “The customers also get the benefit of protecting their intellectual property, since it’s harder to reverse engineer. It’s not as easy as buying components and putting them in the same order.”