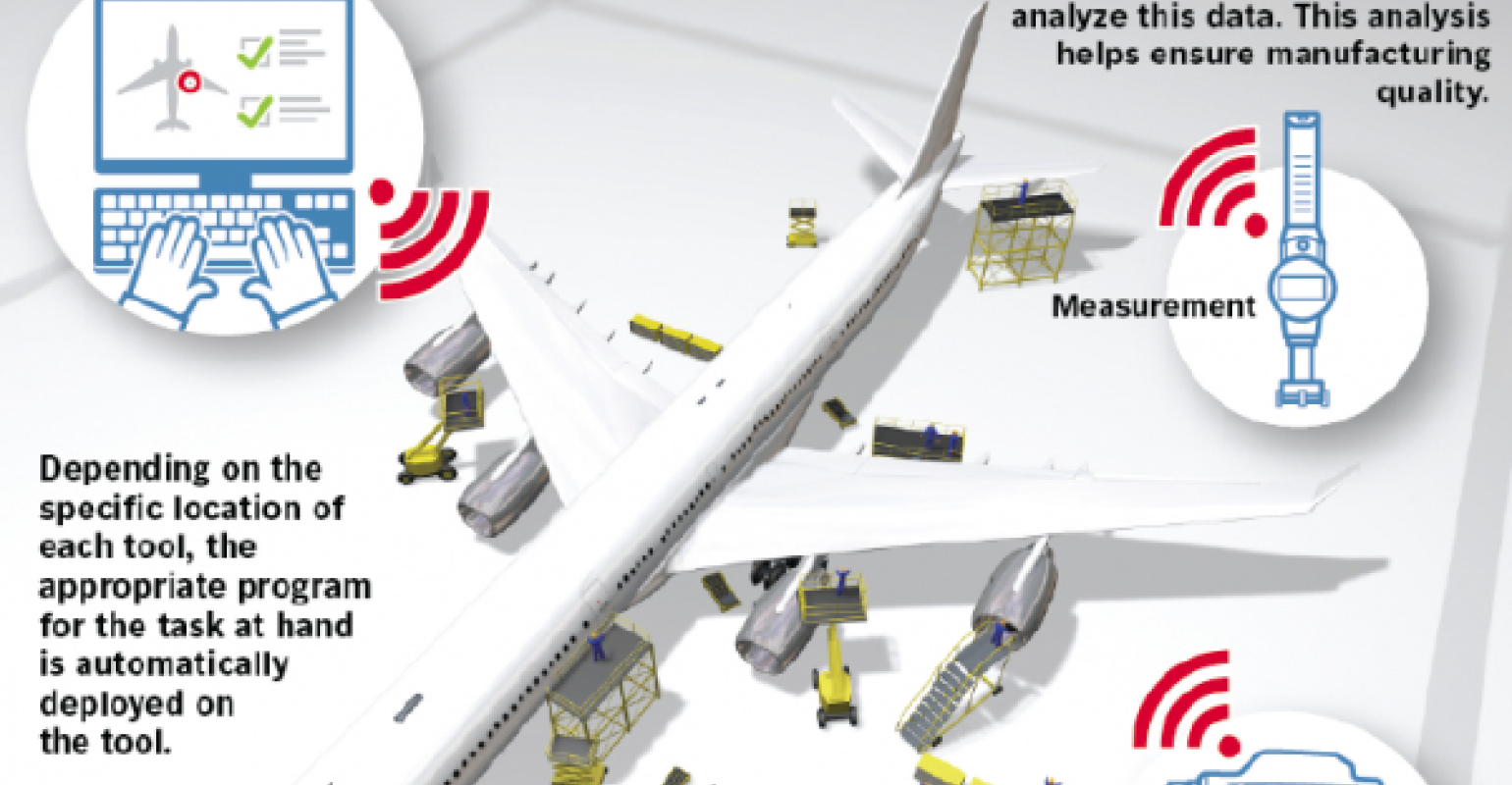 The new sensor-based IoT standard is designed to improve the sharing of data from connected sensors.

The Industrial Internet Consortium (IIC) has developed a Track & Trace Testbed that has generated the requirements for a new IoT standard for tracking and tracing assets. These requirements have been used by standards development organization Object Management Group (OMG), which creates and maintains IT standards. OMG has started the process to develop this as a new IoT standard.

Through the process of developing the IIC Track & Trace Testbed, it became clear that the manufacturers of sensors needed to be able to publish the required interpretation of the data that they produce via an Electronic Data Sheet. The testbed creates visibility by tracking geo-location, both indoor and outdoor, as well as usage of key assets. The testbed, led by Bosch with IIC member participants Cisco and SAP, developed these requirements from the extra-logistics use-case, which gathers data from transport-related assets to ensure that transport SLAs are met and logistics chains can be optimized.

“Testbeds collect all sorts of best practices, and then the actual standards requirements come from asking, ‘What standard would have simplified the development of this testbed?’” Richard Soley, executive director of IIC, told Design News. “In this case, an entire tracking infrastructure had to be developed by Bosch and its partners in the testbed—an infrastructure that wouldn't have been necessary had implementations of standardized tracking applications been available. Bosch and its partners, to their credit, have open-sourced the result and are supporting the OMG standardization of that infrastructure.”

The idea of creating a standard comes from the fact that the number of sensors connected in IoT projects is expanding exponentially. “As the number of sensors in the field multiplies by the thousands per day, there is an urgent need for a standard,” Erich Clauer, SAP VP of industry standards and open source, said in a statement. “With a standard way to interpret data, both sensor manufacturers and end users will be able to derive more actionable results from the information they are gathering,”

OMG was a natural choice for taking on the responsibilities for the standard. “IIC defines requirements and lets its 40+ liaison organizations decide which they can address in a timely fashion,” said Soley. “OMG has had a manufacturing group for more than 20 years and saw that the Track & Trace requirements fit perfectly into their roadmap and have initiated a standards process.”

The IIC noted that OMG SENSR RFP requests specification proposals that provide the following: a platform and vendor-independent metamodel for describing available data provided by hardware sensors and an optional library of data types to facilitate the above sharing of interpretation. Organizations interested in participating in the development of this standard can submit a letter of intent to OMG by March 18, 2019.