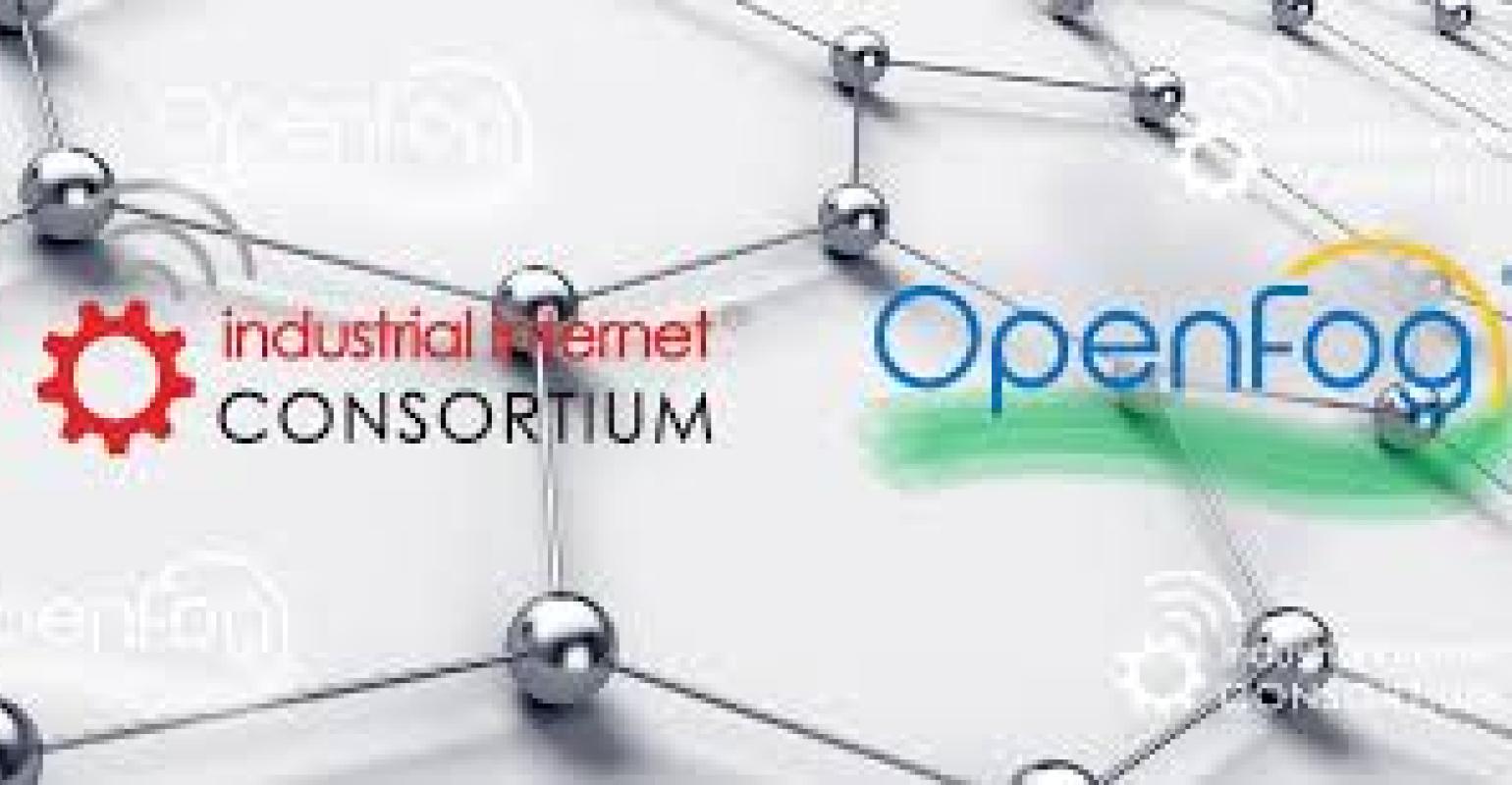 The Industrial Internet Consortium has united with the OpenFog Consortium to focus on IIoT, AI, fog, and edge computing.

The Industrial Internet Consortium (IIC) and the OpenFog Consortium have finalized the details to combine and become one international consortia in Industrial IoT, fog, and edge computing. The organizations will work together under the IIC umbrella. The goal of the combined consortium is to drive the momentum of the industrial internet, including the development and promotion of industry guidance and best practices for fog and edge computing.

The merger between the two organizations will bring OpenFog members into the IIC at a time when their complementary areas of technology are emerging in the mainstream. The IIC, now incorporating OpenFog, also announced that the IIC Steering Committee, which guides the strategic direction of the organization, has elected two OpenFog principals:

The Merger Is Already Progressing

IIC president Bill Hoffman noted that the merger came about because the two consortiums shared much of the same technology community. “We merged because we had overlapping memberships and overlapping efforts in the fog and edge technical work,” Hoffman told Design News. Hoffman noted that the OpenFog emphasis will be on the edge computing side. “I think it will merge under edge rather than fog. There’s lots of interest within the combined membership, which should accelerate deliverables.”

While the OpenFog brand will be absorbed by IIC over the next six months, a planned OpenFog event is still in place. “We are planning a Fog/Edge conference in December in Long Beach, Calif.  Otherwise, we’ll incorporate fog content into IIC,” said Hoffman. He noted that ICC is open to the concept of merging with other groups if the opportunity arises. “We’re always looking, but there’s nothing on the immediate horizon.”

Matt Vasey, OpenFog’s chairman and president, and director of AI and IoT business development at Microsoft, explained that the two groups are already taking steps to become one working consortium. “We are excited to take the first steps toward integrating the OpenFog Working Groups, Testbeds, and Use Cases with those of the IIC,” said Vasey. “Our membership is highly motivated to contribute at every level to continue the advancement of fog technology in the Industrial Internet.”