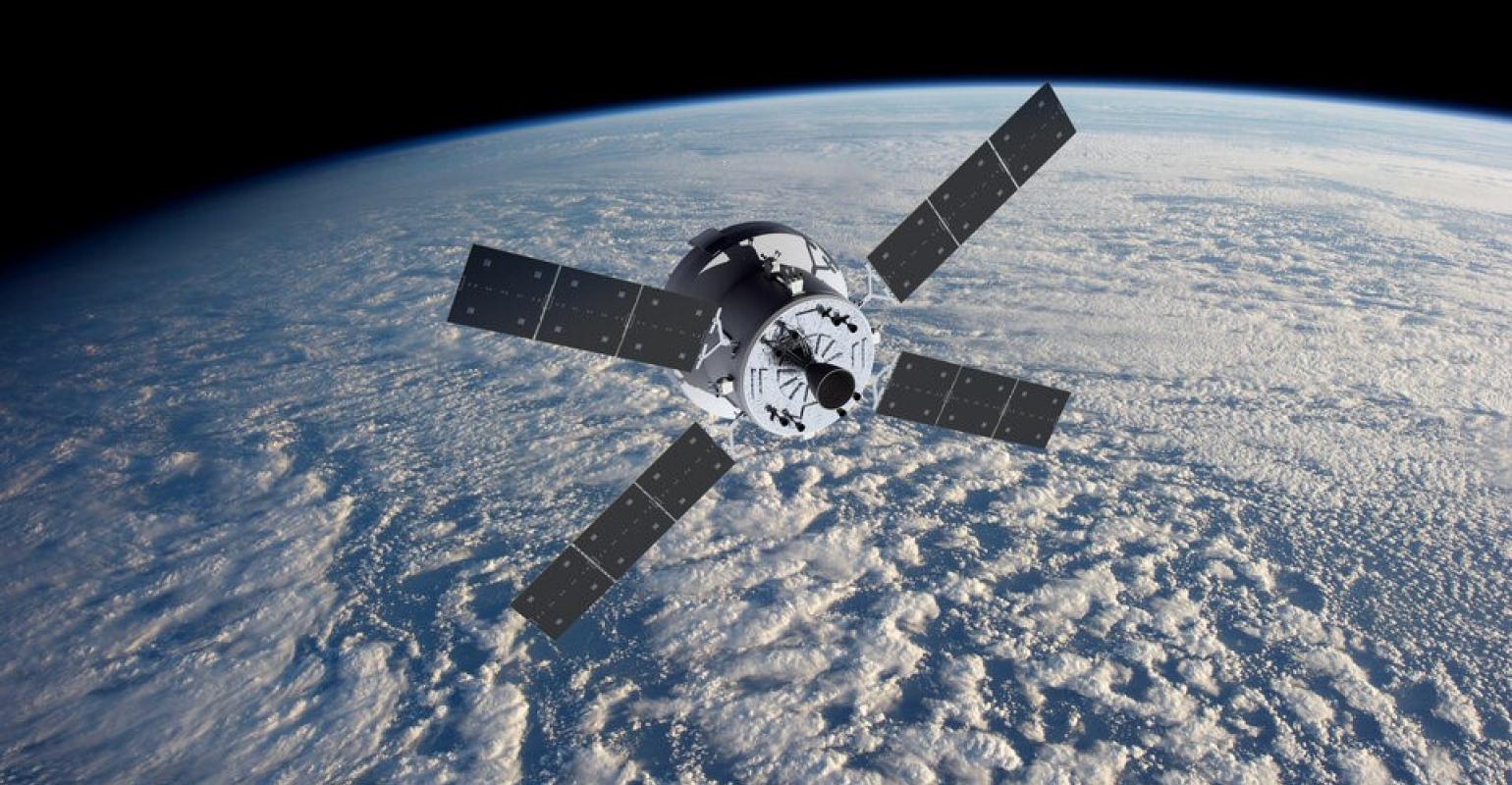 The European Space Agency is tasked with sending humans back into space. Whether it’s on the space station or heading to the Moon, people are again becoming integral to space exploration.

As we reach the 50th anniversary of the troubled Apollo 13 Moon mission, we’re just now preparing to send humans back into space for exploration, even for colonization. Unlike the Apollo missions, NASA is now welcoming assistance from the European Space Agency (ESA) as well as private companies. The ESA will contribute a significant portion of the technology and work to get people back into space.

While it has been exciting to watch the various unmanned expeditions around the solar system and beyond, over the past few decades, the whole world has been itching to gwt people back into space exploration. That will begin this decade. Plans are developing between NASA, the ESA, and selected private companies. They are putting together the technology to include humans on space expliditions. Design News reached out to the ESA to get an idea of what to expect from human-based space trips in the coming years.

The ESA already has personnel on the International Space Station. The ESA will expand its presence by calling on industry to help extend the capabilities of Europe’s Columbus laboratory. The goal is to support science and technology in space beyond 2024.

The Columbus lab is Europe’s single largest contribution to the International Space Station. Launched in 2008, it is the first permanent European research facility in space. The laboratory has supported over 185 science and technology demonstrations, with plenty more to come.

The lifetime of the station expected to stretch through 2030. ESA plans to use that opportunity to modernize and enhance the lab’s capabilities – starting with an industry workshop at ESA’s technical heart ESTEC in Noordwijk, The Netherlands in November of 2020.

The head of ESA’s astronaut center, Frank De Winne, noted that the modernization of Columbus over the next 10 years will provide room for greater commercial involvement. “That will free up public funds for investment in future space exploration to the Moon and Mars,” said De Winne.

The Gateway to the Moon

The space Gateway is the next structure to be launched by ESA and its partners. During the 2020s, the spaceship will be assembled and operated in the vicinity of the Moon, where it will move between different orbits and enable the most distant human space missions ever attempted.

Placed farther from Earth than the current International Space Station, the Gateway will offer a staging post for missions to the Moon and Mars. Its flight path is a highly elliptical orbit around the Moon, bringing it both relatively close to the Moon’s surface but also far enough away to make it easy to pick up astronauts and supplies from Earth.

ESA administrators noted it’s like a mountain refuge: It will provide shelter and a place to stock up on supplies for astronauts on their route to more distant destinations. The spaceship will also offer a place to relay communications, and it will act as a base for scientific research.

The Gateway will weigh around 40 tons and will consist of a service module, a communications module, a connecting module, an airlock for spacewalks, a place for the astronauts to live, and an operations station to command the Gateway’s robotic arm or rovers on the Moon. Astronauts will be able to occupy it for up to 90 days at a time.

Orion with the European Service Module

Orion is NASA’s next spacecraft to send humans into space. It is designed to send astronauts farther into space than ever before, beyond the Moon to asteroids and even Mars. When they return to Earth, the astronauts will enter the atmosphere at high speeds, but the capsule will protect them and ensure a bumpy-but-safe landing.

ESA is also designing and overseeing the development of Orion’s service module, the part of the spacecraft that supplies air, electricity, and propulsion. Like a train engine pulling passenger carriages, the European Service Module will take the Orion capsule to its destination and back.

ESA’s Artemis-2 will provide a crewed spacecraft. The first mission is technical, testing the capabilities of the Orion spacecraft with NASA’s Space Launch Systems rocket as well as testing maneuvers and trajectories for flights beyond the Moon. The second mission will continue to test its functionality during a crewed mission. Orion will be equipped with oxygen tanks, which are not needed for the ground-controlled Artemis-1. Other additions to the crewed module include crew displays and full life support.

Orion’s second mission will be launched from the Kennedy Space Center in Florida, which is currently scheduled for 2022. Once in low-Earth orbit, the Interim Cryogenic Propulsion Stage (ICPS) will fire to insert the spacecraft into a highly elliptical demonstration orbit around Earth. Whereas in the first mission the ICPS fired Orion into its lunar orbit, for the second mission it will be the European Service Module that will give the spacecraft its final push to inject it into translunar orbit.

The crew will fly Orion beyond the Moon before completing a lunar flyby and returning to Earth. The mission will take a minimum of 8 days and will collect valuable flight test data.

The European Space Agency has developed an exploration program based on four main missions.

Luna Resurs will be conducted in a partnership with the Russian agency Roscosmos. Luna Resurs will carry European technology and land it precisely and safely on the Moon. Then it will extract and analyze samples of the lunar terrain.

Orion and the European Service Module will return humans to the Moon and take advantage of the new technology for human space transportation. Orion, the NASA spacecraft, will bring humans farther than they have ever been before. ESA is providing the service modules that will provide propulsion, life support, power, air and water, and control the temperature in the crew module.

ISRU aims to extract and process resources on the Moon into useful products and services. The mission will explore lunar resources, with a target launch of 2025. The goal is to produce drinkable water and possibly breathable oxygen from the Moon’s resources.

The Heracles mission could take off in 2028 with the goal of gaining knowledge on human-robotic interaction while landing a spacecraft on the Moon. The mission will also collect samples with a rover operated from the lunar Gateway and send samples back to Earth.