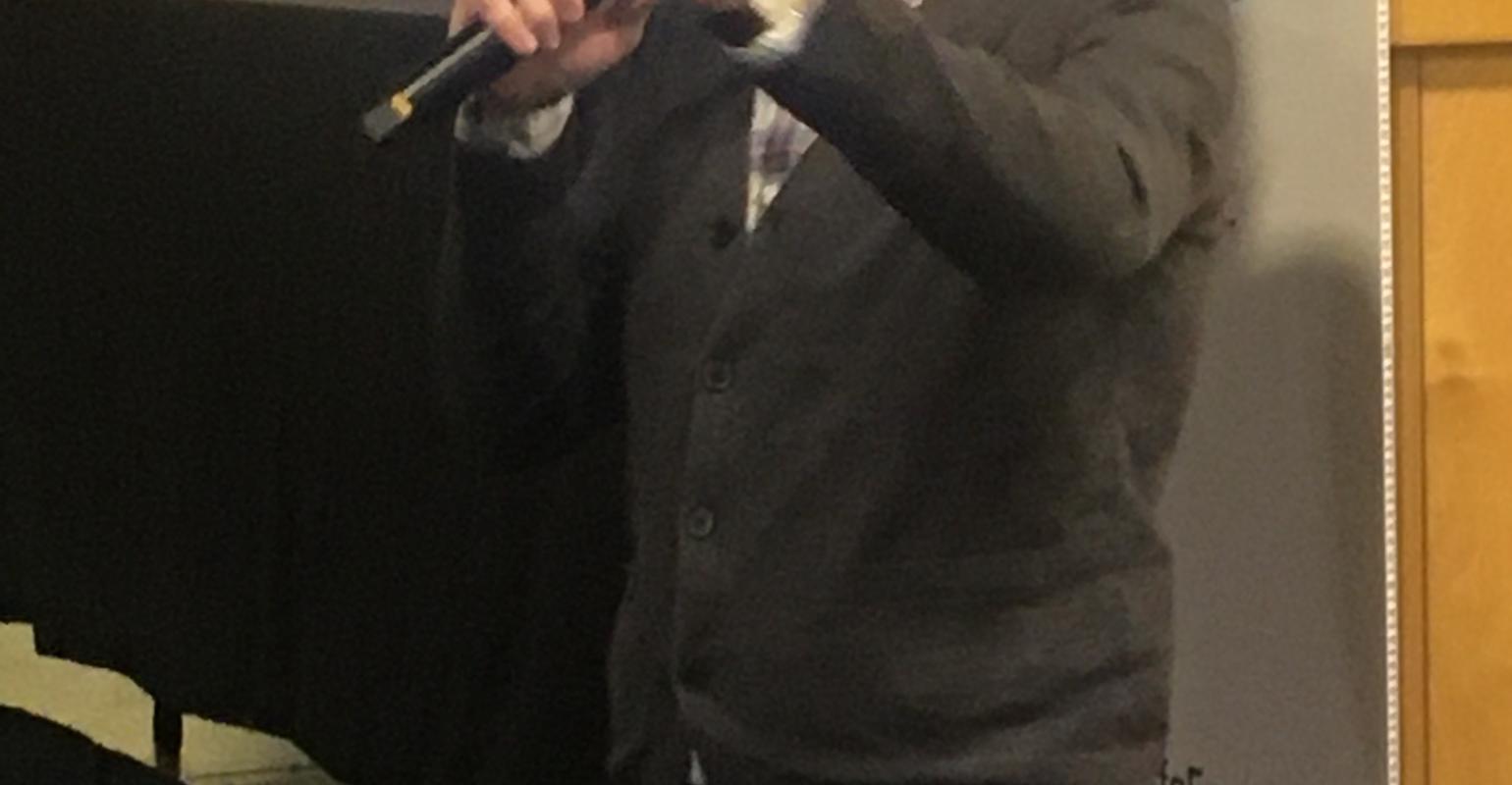 Just as the iPhone ushered in a new world of consumer connectivity, the ultra-fast 5G networking may jump-start new industrial capabilities.

Speedy 5G networking is beginning to show up; in some places it is already a reality. While we know it will speed up consumer applications such as streaming or downloads – like a movie in seconds – what will it mean for industrial settings? At a session at the Design and Manufacturing Minneapolis show last week, Joshua Ness, senior manager of 5G Labs at Verizon, explained the coming impact of 5G during his session, Prepping for the 5G Factory.

Ness noted that he is involved in developing new ways to use 5G. He insists 5G will bring profound new applications, he’s just not sure just what they will be. “I get to predict the future. I’m part of the team that figures out what type of applications we’ll see for 5G in the future. We still don’t know how it will affect the factory when plant managers understand how the 5G connectivity layer works,” Ness told Design News. “We’ve seen progressions like this before as networks started to build up from 1G to 2G to 3G to 4G. Each time we had to go back and think about it.”

The iPhone Story Applies to 5G

Ness notes that 5G resembles the early years of the iPhone when users had more capacity than they were accustomed to, and app developers didn’t know what to do with the overcapacity. “When the iPhone came out in 2007, people thought it would crash and burn. The hardware was overkill. It was more than what people needed,” said Ness. “People were looking for a stripped-down version of the internet. What they got was something that was several times more powerful than the Apollo computer that took us to the moon.

In time, app developers began to catch up with the iPhone’s hardware capacity. “By 2010, the most sophisticated applications on the iPhone were Angry Birds and Scrabble. In 2010, 4G was released and a year after that, developers started creating tons of content,” said Ness. “It was this marriage of advanced hardware and advanced connectivity that provided the breakthrough. Now we’re at that point with 5G where it’s going to start happening again.”

The Launch Pad is the Hardware and Connectivity Punch

Ness noted that 5G is ready to take off, since the hardware and software capabilities in the market are far ahead of 4G connectivity. “We’re sitting pretty with this hardware and connectivity equilibrium. All we’ve needed is the advanced connectivity. 5G will start influencing the apps we have now,” said Ness. “At two gigs to per second, the connectivity is now overkill. We can download a movie in six seconds. So we’re going to start seeing new forms of hardware to take advantage of this connectivity.”

Beyond the speed of 5G, there is the increased possibilities of connection density. “There are a few other characteristics of 5G. We can have a million connected devices per square kilometer. Peripherals will be able to connect directly into the network. They won’t have to connect to the phone,” said Ness. “As we start to connect more and more devices, it brings about the ability for advanced decisions. This truly brings about the Fourth Industrial Revolution. This connectivity will influence and affect hardware and software; it will usher in a new way of running industry.”

Using College Students As the Lab

Ness gets to spend his time trying to figure out what’s possible with a 5G network. He’s turning to academia and its students for help. “At my job in New York City, I get to predict the future. I get to look at how 5G will affect everything from education to first responders to factory networks. Universities are asking the right questions: If  we had 5G in our facility, what could you do with it? What crazy ideas would you do if you had the connectivity?” said Ness. “College students are good at asking what if. We bring them in to start answering these things. We listen to their ideas and we start testing. Then we bring those ideas into industry.”

One of the advantages is the possibility of creating machine intelligence outside the machinery. “With 5G, you can add intelligence outside the robot, so you don’t have to add hardware to add functionality. You can have robotic arms with different ways of accessing technology, different ways of sensing,” said Ness. “There are going to be a ton of factory operations affected by 5G –rapid reconfiguring of the factory or drones that can track inventory.”