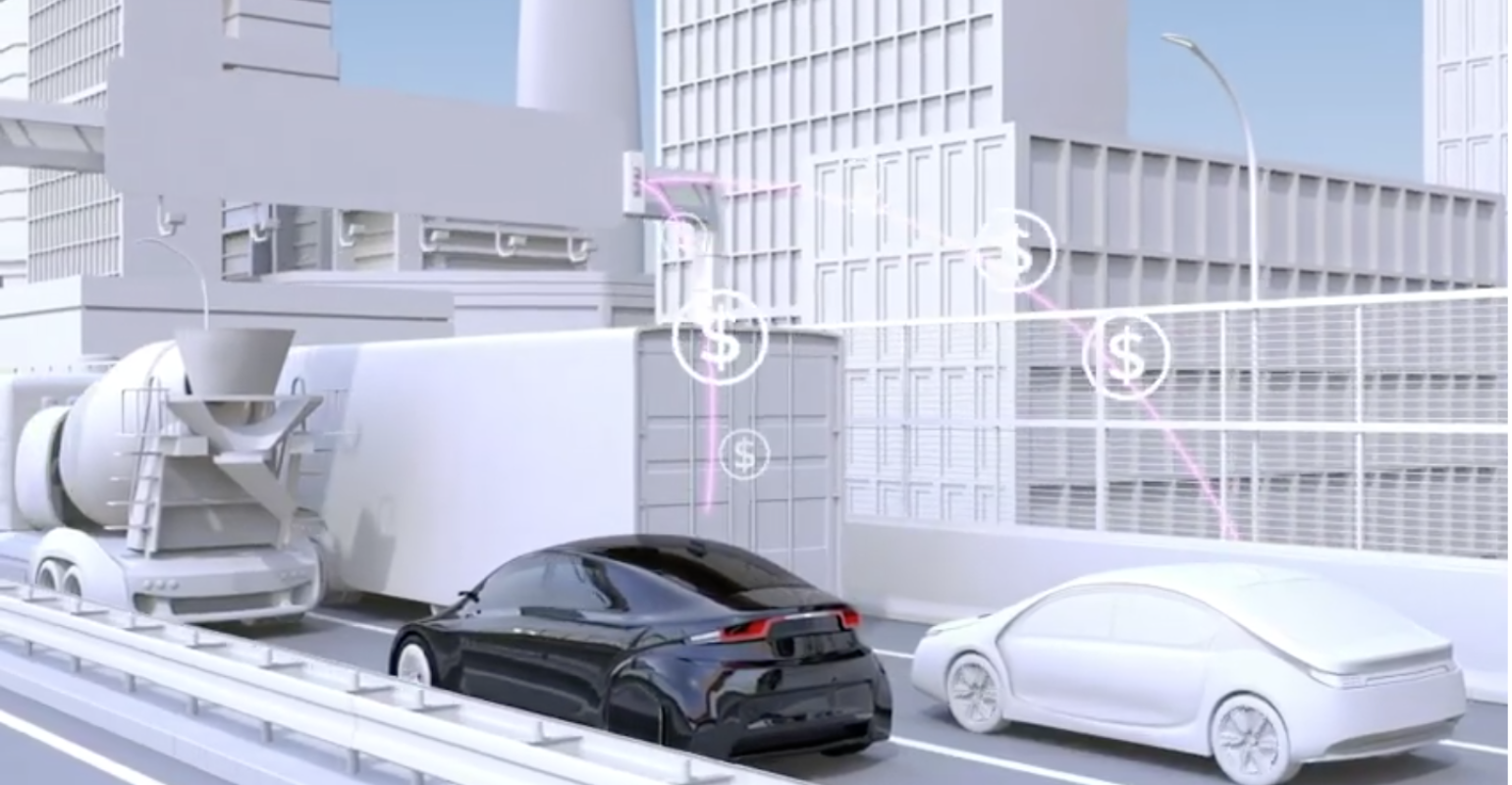 <p><strong>1.) Autonomous and Connected Vehicles</strong></p><p>Blockchain is going to have implications in a number of aspects in the automotive space. The nonprofit <a href="https://www.designnews.com/automation-motion-control/automakers-are-collaborating-on-blockchain-vehicles/69631527058843" target="_blank">Mobility Open Blockchain Initiative</a> (MOBI) is an organization aimed at “working with forward thinking companies, governments, and NGOs to make mobility services more efficient, affordable, greener, safer, and less congested by promoting standards and accelerating the adoption of blockchain, distributed ledger, and related technologies.” MOBI currently counts big names such as Ford, GM, BMW, and IBM among its membership, all looking at ways of marrying automotive technology with blockchain. There are even startups beginning to crop up around <a href="https://www.designnews.com/automation-motion-control/4-automotive-blockchain-companies-watch/3027349260294">automotive blockchain</a>.</p><p>An open-source collection of blockchain software tools and standards can create a connected public and private transportation ecosystem that reduces fraud, frictions, and costs and changes the way vehicles are not only purchased and insured, but also used. Blockchain can facilitiate secure vehicle-to-vehicle and <a href="https://www.designnews.com/automation-motion-control/4-automotive-blockchain-companies-watch/3027349260294">vehicle-to-everything</a> (V2X) communication in smart city infrastructures for everything from toll road transactions, to fleet navigation and road safety alerts by ensuring a high-level of verification and safety among vehicles and devices.</p><p><em>(Image source: Chorus Mobility)</em></p>
The winners of the first phase of the MOBI Grand Challenge are applying blockchain to automotive and mobility in novel ways ranging from improved platooning to automated V2X communication.

Blockchain still has some challenges ahead but its potential impact on the automotive industry is undeniable. An entire ecosystem of startups and new ventures has sprung up around this specific application of blockchain.

The Mobility Open Blockchain Initiative (MOBI), a nonprofit focused accelerating adoption promoting standards around blockchain in the automotive and mobility industries, recently held the first phase of its MOBI Grand Challenge (MGC), a three-year project aimed at identifying innovative ways to apply blockchain to the emerging ecosystem of connected and autonomous cars. According to a statement from MOBI: “The goal of the MGC is to create a viable, decentralized, ad-hoc network of blockchain connected vehicles on distributed ledgers and infrastructure that can reliably share data, coordinate behavior, and ultimately improve urban mobility.”

Over the four months of the first phase, 23 teams, representing 15 countries, competed to create a solution that leverages blockchain or distributed ledger technology to address mobility issues facing today's world. Submissions were judged on creativity, technical merit, potential impact, and feasibility. In the end, four teams emerged with the highest honors.

While this first phase looked to address mobility challenges, the second phase of the competition will be looking the explore ways that blockchain, “can incentivize behaviors to unsnarl congestion, reduce pollution, and make cities more livable,” according to MOBI.

Here are the four winners:

Fraunhofer Blockchain Lab is tackling the challenges of platooning by applying blockchain to vehicle-to-vehicle (V2V) and vehicle-to-everything (V2X) communications. Fraunhofer's system allows vehicles to share sensor data to form a convoy in which a front vehicle driven by a human can control several cars behind it. The vehicles all maintain a constant speed and distance from each other (only centimeters). The idea is to create a driving automosphere with the benefits of autonomy without fully relinquishing human control of vehicles.

The company says this method of platooning lowers emissions and fuel consumption and can serve as a bridge between our current mobility landscape and a world in which all cars are autonomous.

NuCypher (in partnership with NCIS Labs) has developed a system that uses blockchain to enable vehicle owners to safely and securely share their vehicle onboard diagnostics data (OBD) with organizations. By distributing a car's OBD across an encrypted distributed ledger NuCypher's system maintains audibility and accuracy which the company says can be used for predictive maintenance applications as well as in insurance claims and resolving conflicts around accidents.

Oaken Innovations has developed Vento, a blockchain-powered toll road and payment system that can enable passengers (and vehicles themselves) to pay for toll roads and other infrastructure use on demand using a secure and encrypted system. Where modern toll roads can identify a car and collect payment later using technologies such as cameras and RFID, Oaken aims to use blockchain to combine it all into one, seamless process. According to MOBI, this can improve transit by leading to a blockchain-enabled ecosystem in which vehicles can be charged not only for road use but can be fined for congestion, pollution, and other behaviors that inhibit overall mobility on the road.

Chorus Mobility (in collaboration with Decentralized Technology) has developed a blockchain-enabled platform for human-to-vehicle, V2V, and V2X communications with autonomous cars. The company's goal is to lower mobility costs and improve traffic safety by enabling autonomous cars to securely and automatically communicate with the people, infrastructure, and other vehicles around them. With Chorus' platform, cars can communicate driving routes, get infrastructure information, and allocate right of way to each other based on demand and availability. The platform lets vehicles navigate by making transactions with each other, in essence paying one and other for privileges such as right of way.