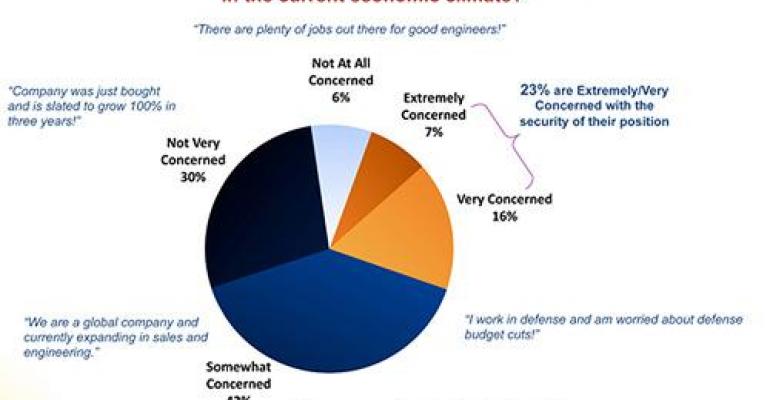 The economy is slowly rebounding, and engineers have cause to celebrate. After not budging for years, their salaries have increased for the second year in a row, according to our annual survey. And the positive news does not stop there. The average bonus has also increased, and job satisfaction is at an all-time high.

This year, the average engineer is making $96,813 per year, versus $93,465 last year. Sixty-nine percent of engineers have had an increase in their base annual salary from 2011. Only 2 percent have experienced a decrease in pay, which is down from last year's 4 percent. The remaining 29 percent of engineers said their pay remained the same. 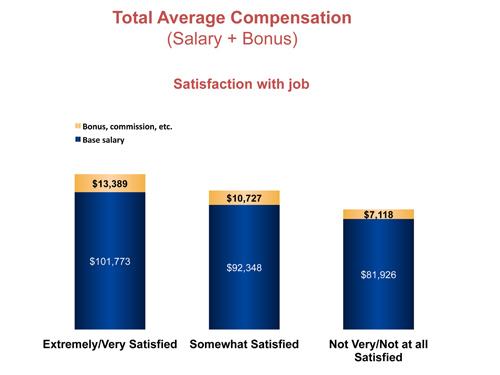 The average expected bonus this year is $11,906. Last year's average was $9,440. Seventy-two percent of engineers said their bonus will stay the same, while 16 percent said it will increase from last year.

Your job discipline will adjust the amount of money you are bringing in. Engineers working in electronics make the most annually; their average salary and bonus come in at $110,782. Software engineers are a very close second, with $110,661.

Since you spend the majority of your time at work, it is important to enjoy what you do for a living. Luckily, 56 percent are extremely or very satisfied with their design engineering career. Factors that contribute to satisfaction in the workplace include problem solving, technical challenges, and the opportunity to be creative. More specifically, the engineers we surveyed cited continuous learning, being able to make real products, interfacing with people from other countries, and developing products that help people as reasons they are satisfied with their career.