Basics of Thin Film – How Thick is Thin? 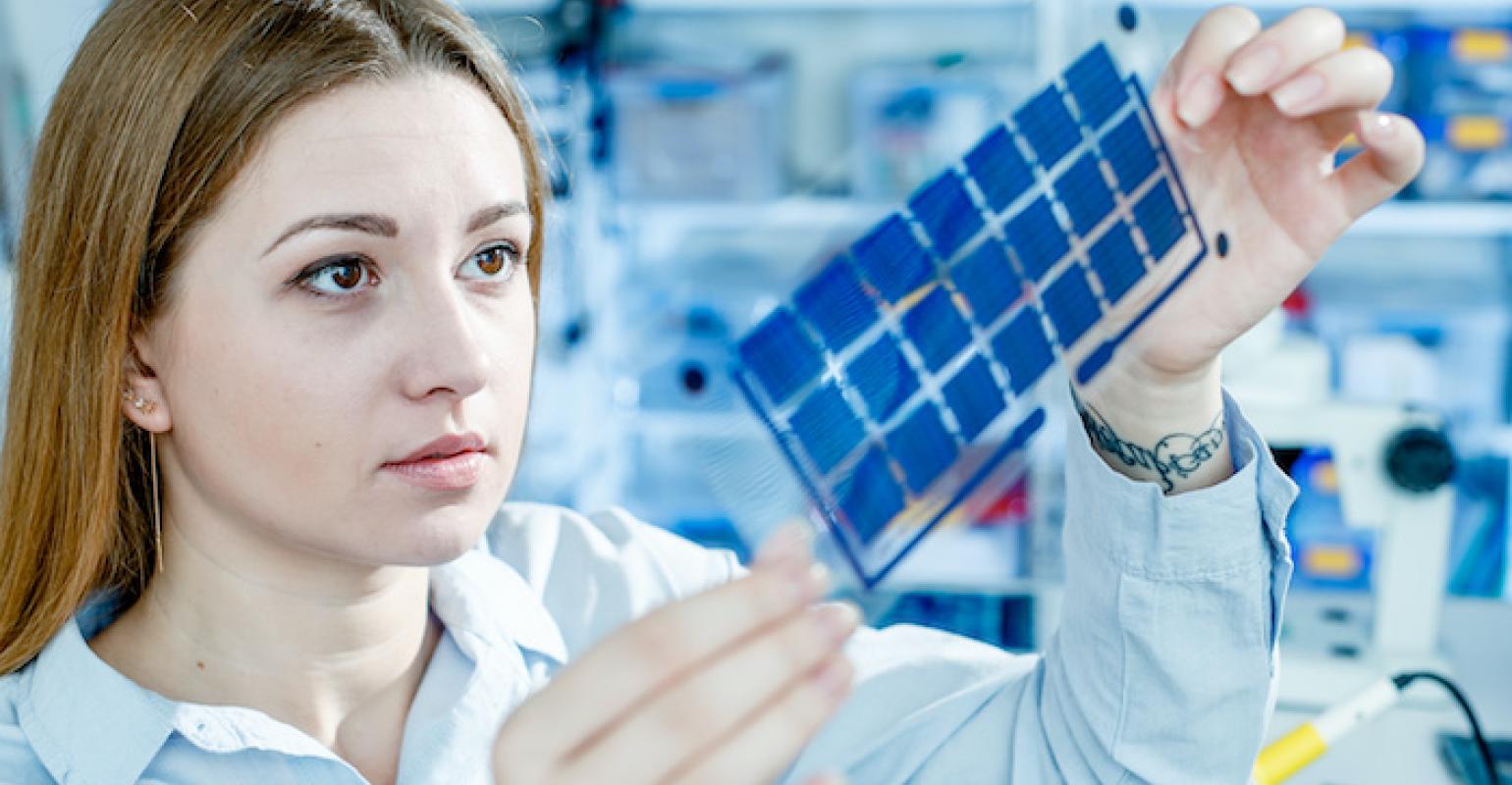 Thin film technologies cover a range of thicknesses and are particularly important to the electronics industry. Here’s why.

Thin film is a generic term that refers to the thickness of a layer of material ranging from the tiniest nanometers to several micrometers. Thin-film foil fabrics play an increasingly important role in the electronics space with applications including batteries; electronics (usually printed) such as diodes, transistors, memories; and thin film photovoltaic (PV) solar cells. Medical and wearable devices are also a growing market for thin-film electronics.

The demand for thin film semiconductor electronics has increased in the recent years due to their advantages such as higher efficiency, lighter weight, less space consumption, and flexibility in shape as compared to conventional silicon devices.

Thin films are created in a number of ways. For example, a mirror consists of a sheet of glass upon which a thin metal coating has been applied to form the reflective surface. The modern process used to create a mirror, called sputtering, belongs to a larger class of processing methods known as deposition.  Other examples of thin film deposition applications are magnetic recording media, semiconductor devices, optical coatings (such as mirrors and antireflective coatings), hard coatings on cutting tools, and for both energy generation (e.g. thin-film solar cells) and storage (thin-film batteries).