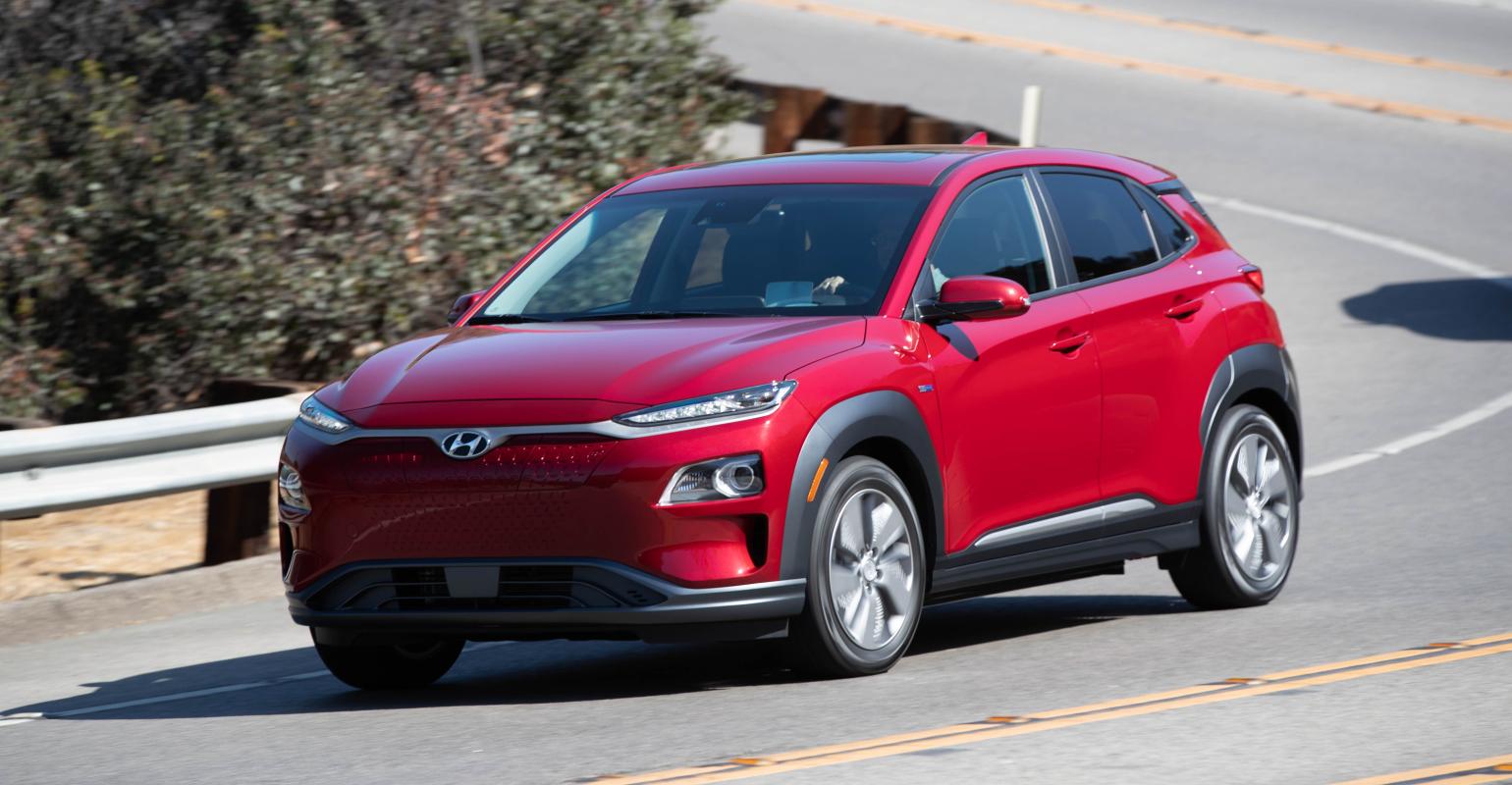 Respondents cite charging as the major issue, but analysts say cost and styling matter, too.

Americans are apparently feeling warmer and fuzzier about electric vehicles, even though their good vibes may not yet be translating into sales.

Last week, Harris Insight & Analytics teamed with the Sweden-based Volvo Group to show evidence that US consumers are warming to the idea of electrification, concluding that 74% of Americans believe that EVs are the future of driving.

The new survey wasn’t the first time that pollsters have reached such conclusions. In 2018, the American Automobile Association (AAA) published a survey showing that 50 million Americans (about one in five) expect to go electric in their next vehicle purchase. And in 2017, AAA concluded that the US appetite for EVs had rivaled that of pickups.

Still, the positive responses aren’t yielding big sales yet, due to a variety of factors, industry experts said this week. “While people may like the idea in principle of owning an EV, the reality is that what’s been available has been pretty limited and has been a mismatch in terms of what consumers want to buy,” Sam Abuelsamid, senior analyst for Navigant Research, told Design News. “Most consumers can’t afford a $100,000 Tesla, or even a $50,000 Tesla.”

The biggest problem cited by the Harris-Volvo poll was lack of charging infrastructure, which went hand-in-hand with range anxiety. Fifty-eight percent of the 1,510 respondents said their main fear was running out of power. Forty-nine percent cited low availability of charging stations. “What EV drivers are craving when it comes to charging is increased convenience and more options when on the go,” Volvo wrote in a press release.

Significantly, respondents who already owned an EV were less concerned with range and charging. Only 38% said they were worried about running out of power and only 30% saw charging-station availability as an issue. Volvo concluded that personal experience with EVs diminished those concerns. “Even those EV drivers who did worry about staying charged initially say it wasn’t a lasting issue: 65% say they had range anxiety when they first purchased an EV, but it went away after a few months,” Volvo wrote.

Industry analysts, however, said the disconnect between feelings and sales may run deeper than that. Last year, they said, sales of BEVs in the US came in at about 258,000 vehicles, or about 1.5% of the national total. And more than half of those sales were from a single vehicle – the Tesla Model 3.

“All you have to do is look at the electric cars that are being bought,” said Mike Ramsey, a senior director and analyst at Gartner, Inc. “They’re mostly from Tesla. What Tesla has done to attract car buyers is that they are not just selling electric cars, they are selling cars that are demonstrably more interesting.”

In 2018, Tesla’s Model 3, Model X, and Model S were the top three sellers among BEVs in the US, accounting for about 74% of the national total, according to figures from InsideEVs. Much of that dominance lies in Tesla’s vehicle technology and its comprehensive charging network, Ramsey said. In contrast, most EV makers have marketed their products on the basis of their clean propulsion systems, which, in essence, calls on the buyer to make a significant sacrifice in terms of cost and utility, he said.

Styling also matters, analysts said. In an era when sedans are rapidly falling out of favor with American car buyers, most of the top-selling BEVs are sedans, they pointed out. Last year, the top-three-selling vehicles of any kind in the US were pickup trucks, and only one of the top six was a sedan. “As good as the (Chevy) Bolt is, it’s not the kind of vehicle that American consumers are buying today,” Abuelsamid said. “So its understandable that its sales are limited.”

“If you look at what’s out there, most of the electric vehicles are in categories that are unpopular in gas vehicles,” Ramsey added.

Automakers are beginning to change that. Hyundai’s new Kona Electric, Kia’s Niro and Soul EVs, and Jaguar’s I-Pace EV are all crossovers. Ford also plans to roll out an EV crossover next year that Ford chairman Bill Ford has said “is going to go like hell.” Similarly, startup Rivian Automotive LLC has said it will produce an electric pickup truck.

Still, cost remains an issue for virtually every manufacturer of electric vehicles, making it difficult for them to win over new customers. Even the hot-selling Tesla Model 3 is struggling in that regard. The Model 3 has yet to come close to the promised $35,000 price tag, and the company is now losing its $7,500-per-vehicle tax incentive, which was particularly important for mainstream EVs. General Motors is also losing its incentive, while Nissan and Ford are expected to lose theirs next year.

Analysts said that in the end, cost may be the most important factor of all. “If we start to see 200-mile EVs priced in the high-$20,000 range, we’ll see more of an uptick in sales, especially in the mainstream,” Abuelsamid said.

Respondents to the Harris-Volvo poll tended to agree. Fifty-five percent of those polled said they would be more likely to buy an EV if it was priced the same as a traditional gas-burner. And if that’s the case, Volvo said it plans to be ready. The Swedish carmaker promised last week that 50% of its vehicles will be fully electric by 2025.

Industry analysts said they expect almost all automakers to ratchet up their electric car lineups by that time, but added that consumer acceptance would still be a question mark, and likely would be gradual. “We’re getting there,” Abuelsamid said. “But we’re not there yet. We still have a ways to go.”