HomeElectronicsNASA X-Plane Aims to Stifle Sonic Booms
Recent
Electronics
Halloween? What a Perfect Time to Think About Generating Electricity From Blood!
Oct 27, 2021
Ghosts of Medtech: What Ever Happened to These 7 Medical Devices?
Oct 27, 2021
How to Survive a Zombie Apocalypse
Oct 27, 2021
America's Supply Chain Crisis by the Numbers
Oct 27, 2021
POLL
Want Scary Stuff for Halloween? Check out the Tech for 2021
Oct 27, 2021
How Apple Influenced Medical Packaging
Oct 27, 2021
AAA Finds that ADAS Sensor Vision Permits Crashes 33 Percent of the Time in the Rain
Oct 27, 2021
What Do SAE Automated Driving Levels Mean Anyway?
Oct 27, 2021 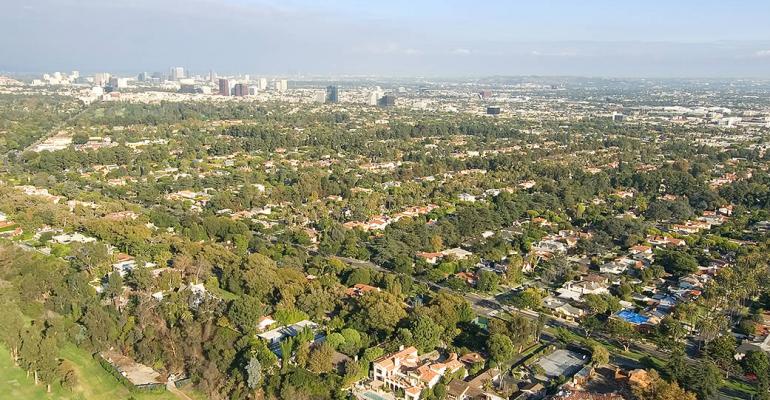 NASA has given Lockheed Martin a $247.5 million contract to build a supersonic airplane that might help speed up air travel.

The Concorde was fast. Indeed, it was capable of speeds up to just over twice the speed of sound (Mach 2.04 or 1,354 mph) and flying from New York to Paris took just over 3.5 hours. But that speed came with issues, the biggest of which were the loud sonic booms created by the Concorde when flying faster than the speed of sound. The FAA banned overland supersonic commercial flights in 1973 because of the noise and complaints created by sonic booms. This meant supersonic flight was only allowed over oceans and sparsely populated areas.

The ban is still in place and ultimately this spelled the end of supersonic passenger travel. Now however, the National Aeronautics and Space Administration (NASA) has announced a research project to develop a Low Boom Flight Demonstration (LBFD) experimental aircraft to explore technologies that would allow supersonic passenger service without the booms.

The LBFD project is being conducted in partnership with Lockheed Martin, who will undertake the construction of an experimental airplane at its Skunk Works facility and deliver it to NASA’s Armstrong Flight Research Center in California by the end of 2021 as part of a $247.5 million contract. The goal, according to a press release from NASA, is to create an as yet unnamed X (experimental) aircraft that can fly at supersonic speeds over land while producing a barely noticeable “thump” to be heard by observers located on the ground.

To an observer on the ground, two sonic booms are typically heard after the aircraft passes overhead—the first boom occurs when the initial pressure shock wave hits the observer, followed almost immediately by a second boom when the pressure returns to normal as the shock wave passes. The size or intensity of the shock wave and thus the sonic booms depends the amount of air accelerated by the shock wave, which is largely determined by the size and shape of the aircraft. Thus, the Concorde produced significantly more intense sonic booms than would a smaller military fighter aircraft.

The objective of the LBFD x-plane project is to build upon previous work and preliminary studies undertaken by Lockheed Martin under a 2016 contract. The new aircraft will be 94 feet long, have a 29.5 foot wingspan and weigh 32,300 pounds at takeoff. The single-seat design’s needle-nosed hull shape has been developed so that the shock waves are less intense and move away from the aircraft without the sharp delineation that come from the nose and tail of a conventional aircraft, even at its top speed of Mach 1.5 (990 mph at 55,000 feet). The aircraft’s forward canard wings and small t-tail will also help breakup the magnitude of the pressure waves in supersonic flight. According to NASA, the sound created by the supersonic jet passing overhead should be no louder than 75 dB, or “about as loud as a car door closing.”

After construction and delivery of the aircraft, it will be used for testing by NASA in 2022 over select cities, towns and rural areas in the Southwestern U.S. to collect data about community responses to the flights. The data obtained will then be provided to U.S. and international regulators so that they can consider new rules regarding supersonic flight over land.

NASA and Lockheed stress that the LBFD is not a prototype for a future military aircraft—its sole purpose is to help to overturn the 45-year ban on overland supersonic air travel to allow for faster commercial air travel. Almost as fast as the Concorde.