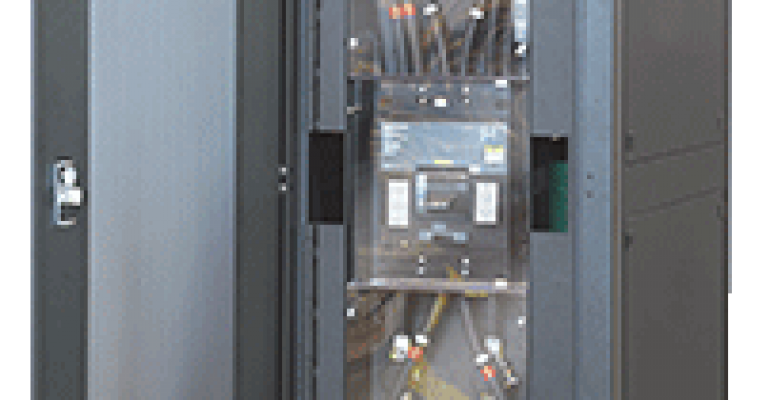 Lithium ion batteries are dominating the future of electric vehicles (EVs), personal electronics, and grid scale utility backup systems. One additional and relatively new application for lithium ion batteries is their use in uninterruptible power systems (UPS) for large data centers. Participants at the recent “Batteries to Support Critical Power Grids” workshop, which took place prior to The Battery Show in Novi, Michigan this week, heard Thomas Lynn, technical director of LiiON LLC, speak on that topic.

“The data center market, if I look at the lead-acid (battery) sector, is about $3 to $3.5 billion annually, globally. In North America, it is about $1.3 billion,” Lynn told Design News. “Lithium only has about 2 to 3 percent of that, but it’s starting to turn. The way the market works, you have the engineering design firms putting out a spec, and all those specs now have lithium in them,” he noted.

Lithium ion holds a number of advantages over lead acid in data center applications. First of all, the life expectancy of a lead-acid battery data center system is about 3 to 6 years. According to Lynn, a system built from lithium ion batteries will last much longer—as much as 15 to 20 years. This alone makes lithium more cost effective.

Lithium ion battery packs also boast lighter weight and smaller size compared to an equivalent lead-acid battery system. As a result, lithium can offer the same size with a smaller footprint or more power from a pack of the same physical size.

The lower weight is a huge factor, as a lithium pack has much lower floor loading than heavy lead-acid batteries. This allows lithium systems to be installed many floors above the ground without needing additional floor bracing. “I think it’s going to change the co-location data center, where you will start seeing high rises,” Lynn told us. “Instead of one or two story data centers, you will start seeing them go up because real estate is so expensive—especially in places like Ashburn, Virginia, the biggest hub in North America for data centers. The one we just worked on was three stories. I’m guessing the next one will be five stories. I think this is a transition in the market to look at different ways of doing it,” he said.

The preferred chemistry for lithium batteries used for data centers is lithium-iron-phosphate (LFP). These cobalt-free batteries have good power capacity, but do not store quite as much energy as the cobalt-containing cathodes of the chemistries used in EVs. LFP batteries are considered safer for flammability than their higher capacity cousins.

Ironically, as lithium-powered EVs are becoming more popular and making lithium ion batteries more mainstream, they are beginning to use up much of the available lithium supplies. “Now that the EV market is starting to take off, battery makers are shifting all of their resources there,’ said Lynn. “The lead time for the UPS market is (now) over 30 weeks, and this market expects 4 to 6 week deliveries. So they are starting to run into a big supply issue. Most of those guys (battery manufacturers) are running into the same thing. Nobody has enough capacity to match the EV (demand).”

LiiON was established in 2009, specifically to address the application of lithium batteries in the standby power market. The small footprint of a system that can safely deliver mega-watts of power, nearly instantly in the event of a power grid failure, is providing yet another application that demonstrates the versatility of lithium ion battery systems.