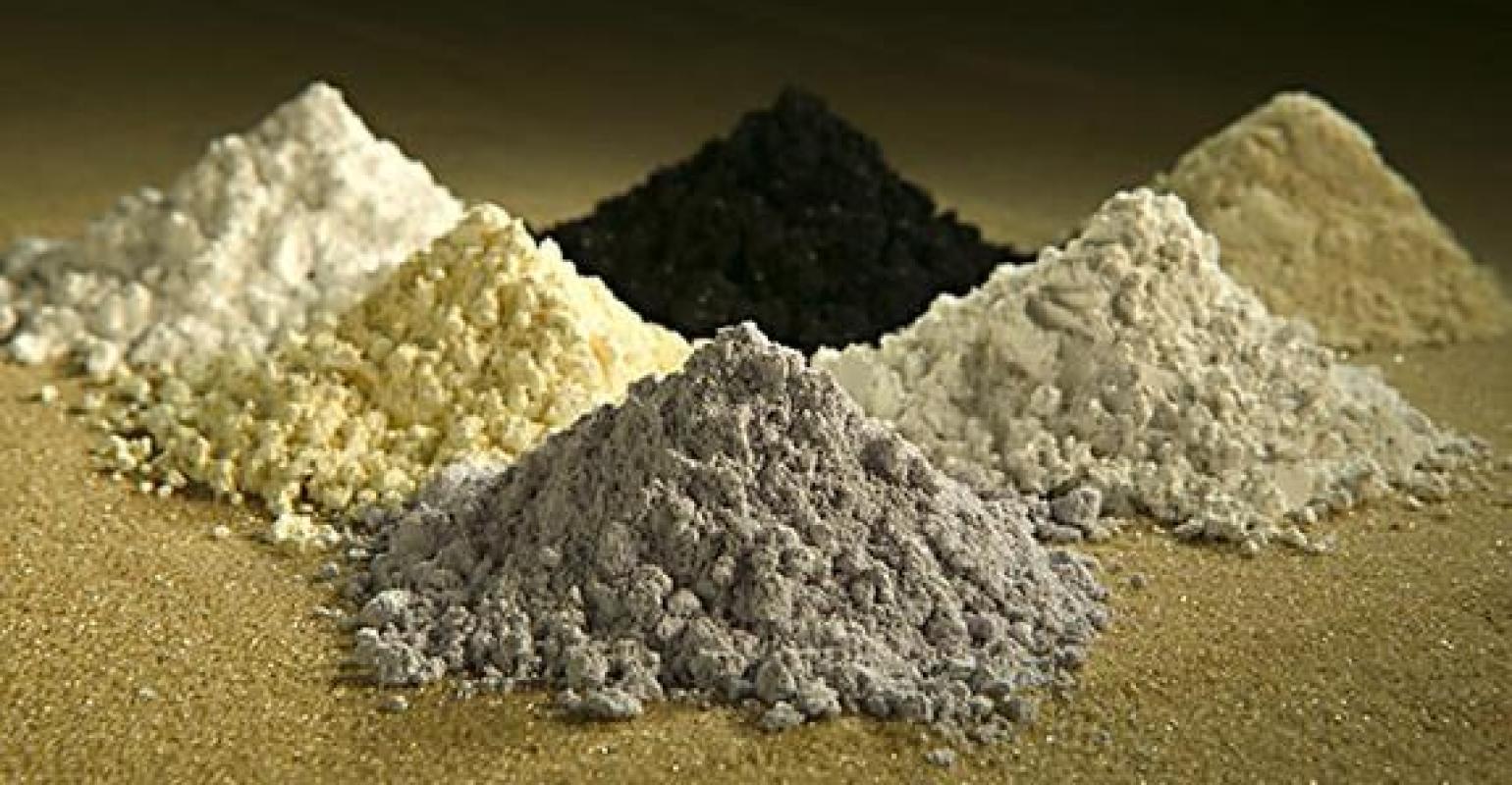 Trouble may be brewing as China’s monopoly of the critical materials needed for electric vehicles and national security may be impossible to break.

As electric vehicles (EVs) begin to reach markets in significant numbers, much has been written about the supplies of lithium and cobalt needed for their advanced battery systems. But better batteries are not the only key to electrification of transportation. Traction motors have continued to improve, becoming lighter and more powerful, thanks in part to advances in materials.

Many of the most effective electric drive motors used on today’s electric vehicles (EVs) use permanent super magnets attached to their rotating armatures. These extremely powerful magnets interact with the magnetic fields produced by the stationary coils in the stator to produce driving torque.

Rare earth elements are a group of metallic materials that are grouped together on the periodic table. They are not actually very rare, but are often found together in the same minerals. Because they don’t collect into large deposits, like iron or copper, they are also relatively difficult to extract from ore and are thus expensive. They are used in small amounts in everything from specialty glass for medical lasers (gadolinium, yttrium) to super magnets (neodymium, dysprosium, praseodymium, samarium) and catalysts for oil refining (samarium, lanthanum). Although rare earth elements can be found in many places around the world, parts of China— including Inner Mongolia—are the primary source for the rare earth materials used today.

The supply of rarer earth elements wasn’t always like this. In the 1960s through the 1980s, the Mountain Pass Rare Earth Mine on the California and Nevada border was the world’s leading producer. By the 1990s, however, Chinese companies began buying up production, eventually controlling the world’s production of the useful minerals. Meanwhile, the company that owned the Mountain Pass Mine in California went bankrupt and the mine was purchased by a Chinese company in 2017.

Having a monopoly on rare earth elements has allowed the Chinese government to control the market. Pricing on rarer earth elements spiked upward when China imposed a 40% cut in its production quota in July 2010. In September 2010, China instituted a temporary ban on shipments of rare earth elements to Japan in retaliation for the Japanese Coast Guard detaining a Chinese fishing boat captain.

Because rare earth elements are in use in so many high technology products, control of their production by a single government raises definite national security concerns. Aside from the magnets in electric motors, the US military’s need for rare earth elements includes use in communications, devices, weapons systems, and guidance, targeting, and control systems—just about everything having to do with modern warfare.

The auto industry and the emerging electric vehicle market are also particularly sensitive to the price and availability of rare earth elements. A typical EV has around 2 kilograms of rare earth elements in the permanent magnets of its drive motor(s). In addition to use in traction motors, other smaller electric motors—like those powering the air conditioning, power steering, and even the electric windows—all potentially use magnets made with rare earth elements. China’s export production quotas are in place for raw materials, but not for finished products. This means that Chinese manufacturers have been able to build up their capacity, building and selling powerful magnets and electronic devices on the world market.

There are alternatives to Chinese-sourced rare earth elements. Induction motors, like those used in the Tesla Models S and X and most Model 3s, don’t use permanent magnets and don’t need rare earth elements. Instead, the armature has a series of windings into which an electric current is induced, creating the magnetism that rotates the motor. Induction motors are reported to be heavier and less powerful than those made with super magnets. It might be significant that the latest Tesla Model 3 Long Range uses a permanent magnet motor.

There are also efforts worldwide to find additional production capacity that is not under the direct thumb of the Chinese government. The search for alternative sources is taking place in Australia, Brazil, Canada, South Africa, Tanzania, Greenland, and the United States. In some cases, these are mines that were shut down during the 1990s, when the prices of rare earth elements dropped to the point where extraction wasn’t profitable. Others are new prospects. Processing the ore into usable materials is also an industry dominated by Chinese companies, although processing facilities are also under consideration in other places.

Since 2009, the United States Geological Survey (USGS) has been surveying southern Afghanistan, under the protection of the US military. The USGS has found a vast deposit near an extinct volcano in the Helmand province. A Chinese company is in negotiations with the Afghan government to begin extraction of this new find.

On the plus side, rare earth elements can be recycled from both magnets and from electronics equipment. The price of these materials does not yet support large-scale recycling, but if supplies are tightened, recycling could become a lucrative business.

In a perfect world, it shouldn’t matter where raw and processed materials come from. But we don’t live in a perfect world and trade has become a hot button. Relationships have become strained—particularly between the US and China. The long term solution is to support the development of other sources around the world—especially in nations that are “friendly” with the US, such as Canada and Australia. But it can take more than a decade to bring a major mine online and to develop the refinement capability to turn ore into usable materials.

In the short term, the world faces the potential for rare earth element shortages and price hikes, as the Chinese government manipulates the production and supply to meet its own production as well as worldwide political requirements and goals. With such tight control of the world’s supply of rare earth elements, that country’s government has the ability to benefit its own EV carmakers, while limiting the EV production capability of automakers in other parts of the world, including the US.

Can China’s rare earth element monopoly be broken? It depends. In the quantity of the materials needed for US national defense, stockpiling materials and obtaining them from other sources might be possible. Recycling could also provide a source. In the auto industry, however, there is a problem as long as permanent magnet motors are preferred over induction motors. Obtaining sufficient quantities of rare earth elements to sustain the continuing electrification of our transportation system will require the import of materials from China. The sooner we come to grips with that fact, the better we will be able to plan and pay for it.