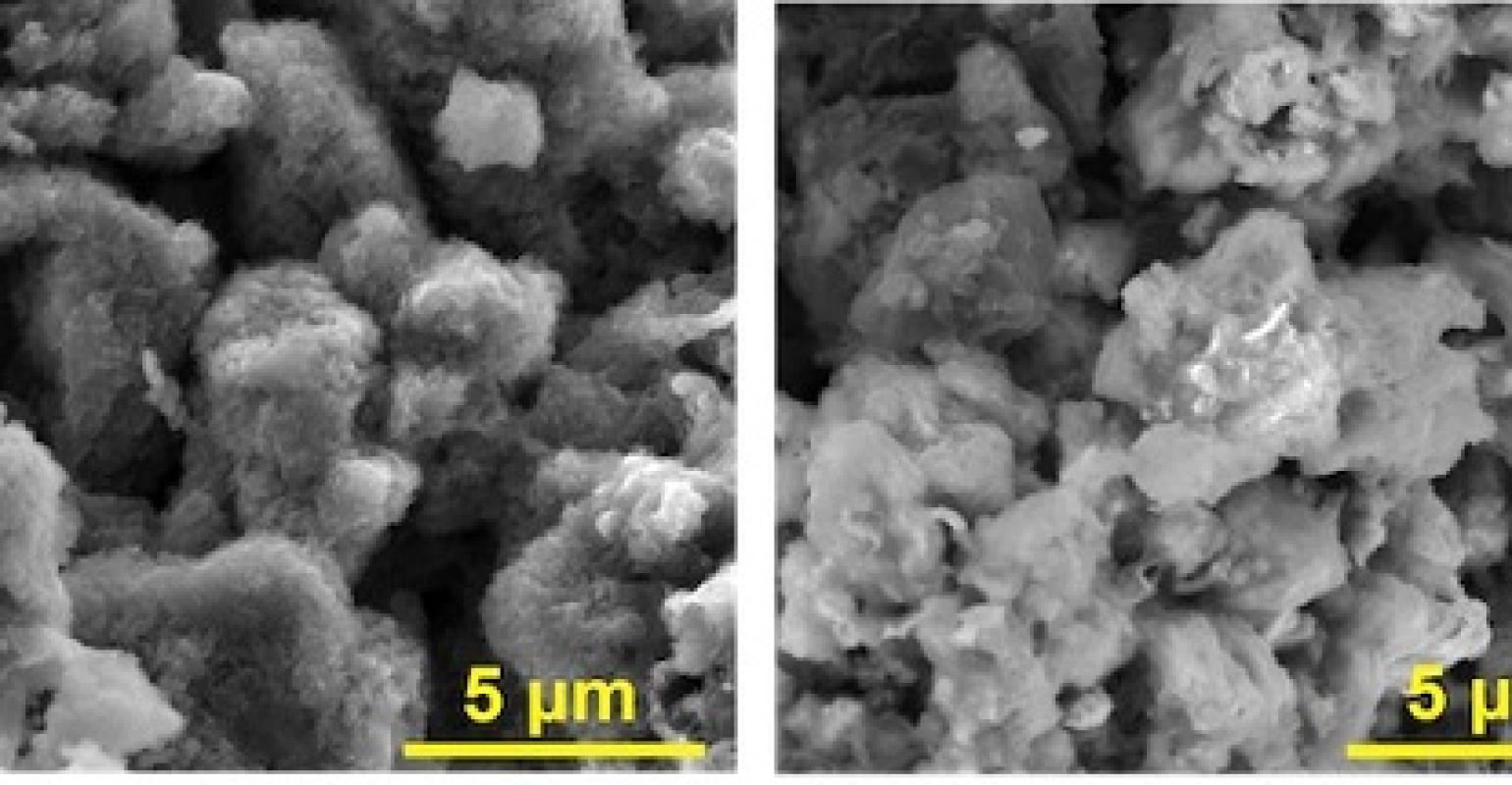 Something we walk and drive on every day could be the key to making lithium-based batteries charge 20 times faster than current commercial batteries.

Something we walk and drive on every day could be the key to making lithium-based batteries charge 20 times faster than they currently do.

That’s because researchers at Rice University have discovered that a small amount of asphalt may be the key to designing high-capacity lithium-metal batteries that charge 10 to 20 times faster than commercial lithium-ion batteries.

Researchers in the lab of James Tour, a Rice professor and chemist, have developed anodes that comprise porous carbon made from asphalt that showed significant stability even after more than 500 charge-recharge cycles, he said.

“They are very easy to make and have very high capacity—about 10 times more capacity than present battery anodes,” Tour told Design News. “Moreover, they charge in five minutes rather than two to four hours.”

The anodes demonstrated a high-current density of 20 milliamps per square centimeter, showing their promise for use in rapid charge and discharge batteries that also require high density, according to the team.

To develop the anode, the team mixed asphalt with conductive graphene nanoribbons and coated the composite with lithium metal through electrochemical deposition.

“We wanted a large-surface-area carbon material and we had made this before for the capture of carbon dioxide from natural gas,” Tour explained, citing previous research from his lab. “So we just crossed applications.”

Researchers combined the anode with a sulfurized-carbon cathode to make full batteries for testing. In those tests, the devices showed a high-power density of 1,322 watts per kilogram and high-energy density of 943 watt-hours per kilogram.

Testing also showed another improvement that the carbon brought to the batteries in that it mitigated the formation of lithium dendrites, or mossy deposits that can invade a battery’s electrolyte, researchers said. It’s these dendrites that can make batteries fail, catch fire, or explode because they can short-circuit the anode and cathode.

Tour said it would not be difficult to mass produce the anodes—which can be uses in batteries for mobile phones to drone to even electric vehicles—and that researchers are currently working to scale the process as their next area of focus for the work.