12 People Who Engineered Change Without a College Degree 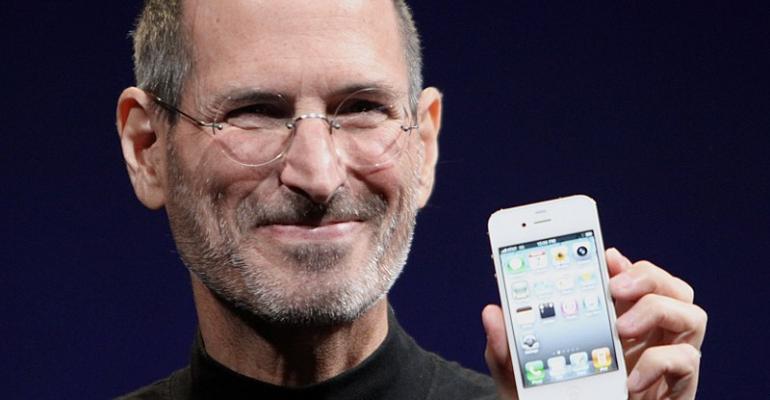 Start Slideshow ›
<p>For most, a college degree is a way to help open doors. For a precious few, however, no help is needed.</p><p>To be sure, they are a small group – people who invented and envisioned their way to monumental success, ignoring naysayers along the way. In most cases, they simply replaced the degree with clear foresight, a powerful belief in themselves, a willingness to launch their own companies, and a little bit of brilliance.</p><p>What follows is a peek at the few. From Edison to Ellison and Gates to Zuckerberg, here are the technologists whose knowledge and determination led them to success, despite their lack of a college pedigree.  </p><p> </p><p> </p>
It’s the exception and not the rule, but a few people have achieved monumental technological success without ever earning a college degree.