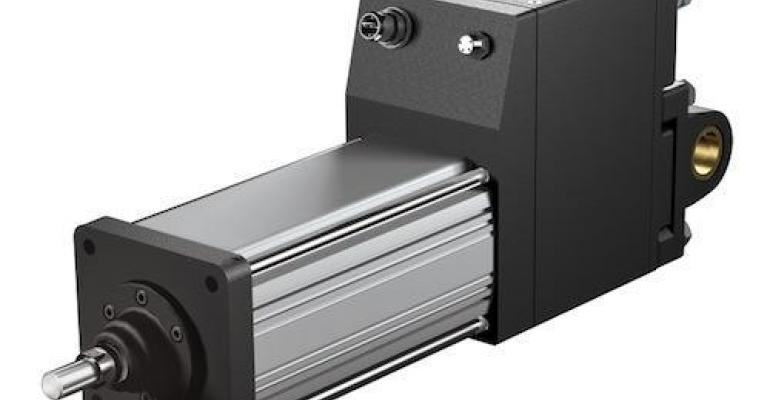 2011 proved you can run the plant like a video game, a point Siemens drove home with the creation of Plantville. Network and safety continued to merge as Ethernet furthered its gains as the networking backbone and wireless expanded. Here are five stories that show the year's advances in automation and control.

1. Networking safety. Safety and networking continued to grow in importance in 2011. The diagnostics available with networking can have a direct impact on reducing downtime. The better the diagnostics, the faster a user can troubleshoot a system to get it up and running again, thereby increasing productivity and creating a safer environment. 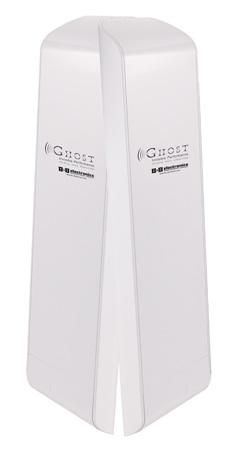 3. Smartphones. The smartphone is the new PC. Mobility is becoming critical for running a plant, and the smartphone is easier to cart around than a laptop. With mobility and ease of use in mind, control vendors started releasing applications for the iPhone in mid-2011. Some of these apps gave operators connectivity for control, monitoring, and data acquisition. Plant operators gained access to detailed real-time control system information.