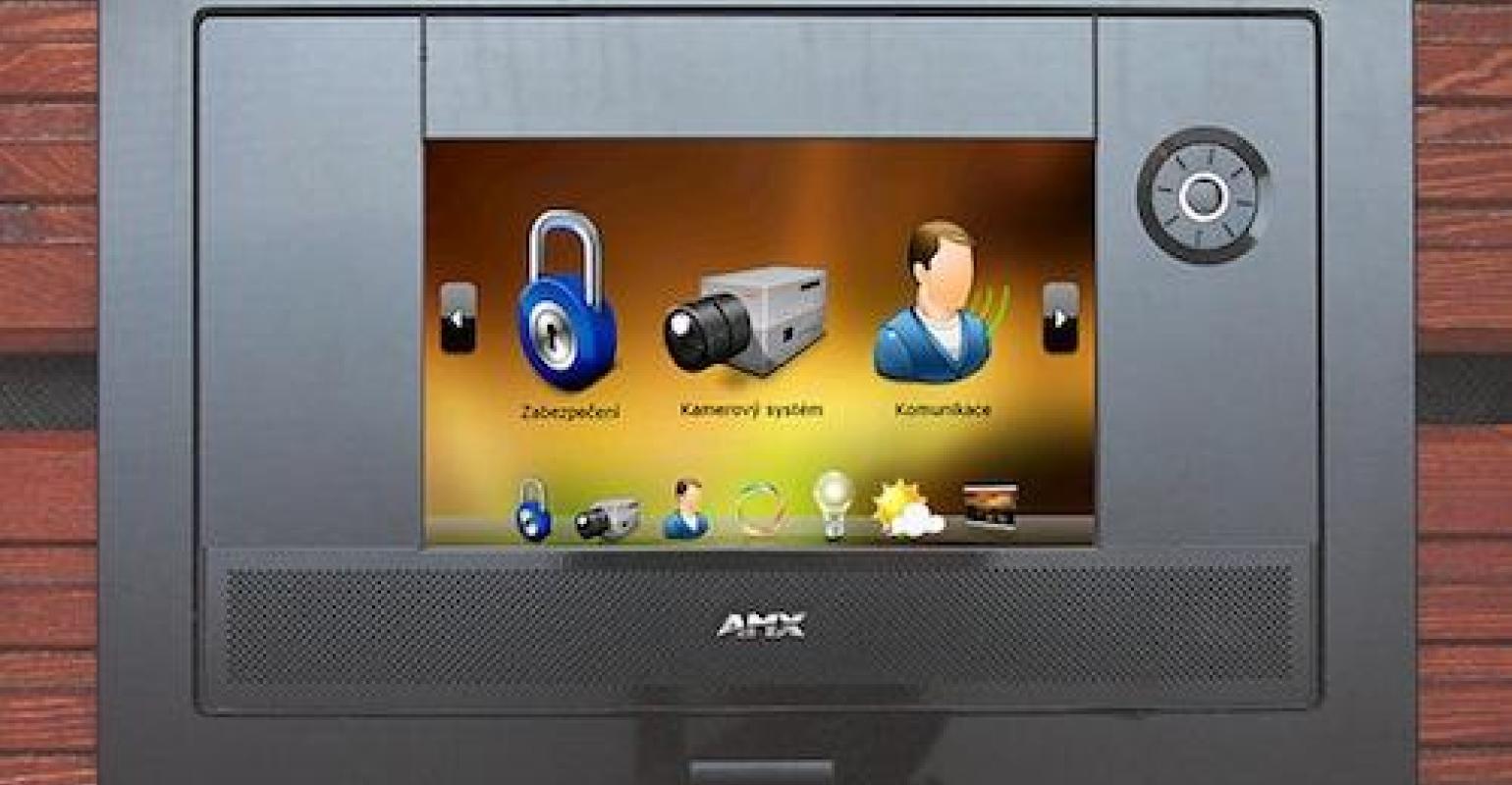 Smart Home Systems Are on the Rise

Home automation systems have been around for a few decades, but many households have been slow to adopt them. Back in the 70s, some houses were outfitted with motion detectors, programmable automatic lighting, and even video cameras to lessen the load of performing mundane, manual tasks. Fast-forward to today and most automated technology is found in commercial buildings that feature automated lighting that changes in intensity depending on the amount of sunlight present. Some of these buildings have WiFi incorporated into their lighting systems to lessen the amount of electronic clutter found in most offices. With the amount of new and affordable technology on the market, people today are still reluctant to bring automation to their homes.

According to Berg Insight, this trend is about to shift as more households are becoming tech savvy, most likely due to mobile devices (smartphones/tablets) being universally owned by a large portion of the planet. The business intelligence company recently released a report detailing the rise in smart home systems in both the US and Europe, which is set to increase to 2.3 million by the end of 2013. That number is set to increase to 12.8 million by 2017, which suggests more households are incorporating those automated systems at a steady pace. However, Europe still lags behind the US in smart home adaptation. 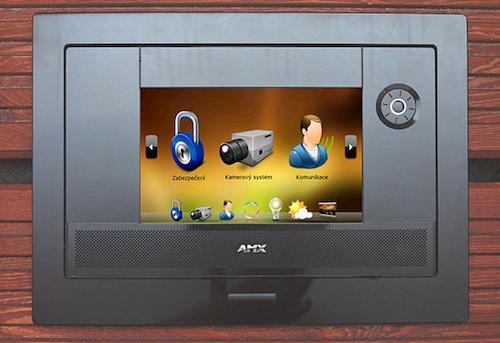 Berg Insight states the reason more households have not switched over to full home automation in the past decade is related to cost, since getting the technology to make the transition in the home means spending upwards of tens of thousands of dollars. Sure, there are more affordable DIY systems on the market. However, users need to be technically inclined to get those systems running.

Now, due to wireless connections such as Bluetooth, components can be seemingly integrated throughout the home with little to no knowledge of how to wire them. Simple applications found on mobile devices and panels inside the home are capable of controlling everything from security systems to lighting, as well as everything in between, such as remote automation to control everything from DVRs to automated pet-feeders. I even built a remote fish-tank controller, hopping onto the home-automation bandwagon.

Companies such as Comcast, Vivint, and AMX offer tailored packages that work in tandem with smart mobile devices and only cost a few hundred dollars, which is a fraction of the cost of the systems available only a decade ago. For more intricate systems that control everything from heating, audio/video, door locks, lighting, and a host of other equipment, companies such as AMX have designed a series of tabletop or embedded interactive touch panels that are capable of controlling everything.

Still, other automated home users may opt for controlling just one facet of their homes, such as lighting or heating. This is becoming more common place as well, with offerings from Philips for programmable LED lighting, remote security systems from ADT, and multi-room programmable audio from Sonos. With all this technology readily available, it's easy to see why more and more people are overcoming their smart home fears. This will indeed create an automation boon over the next few years.