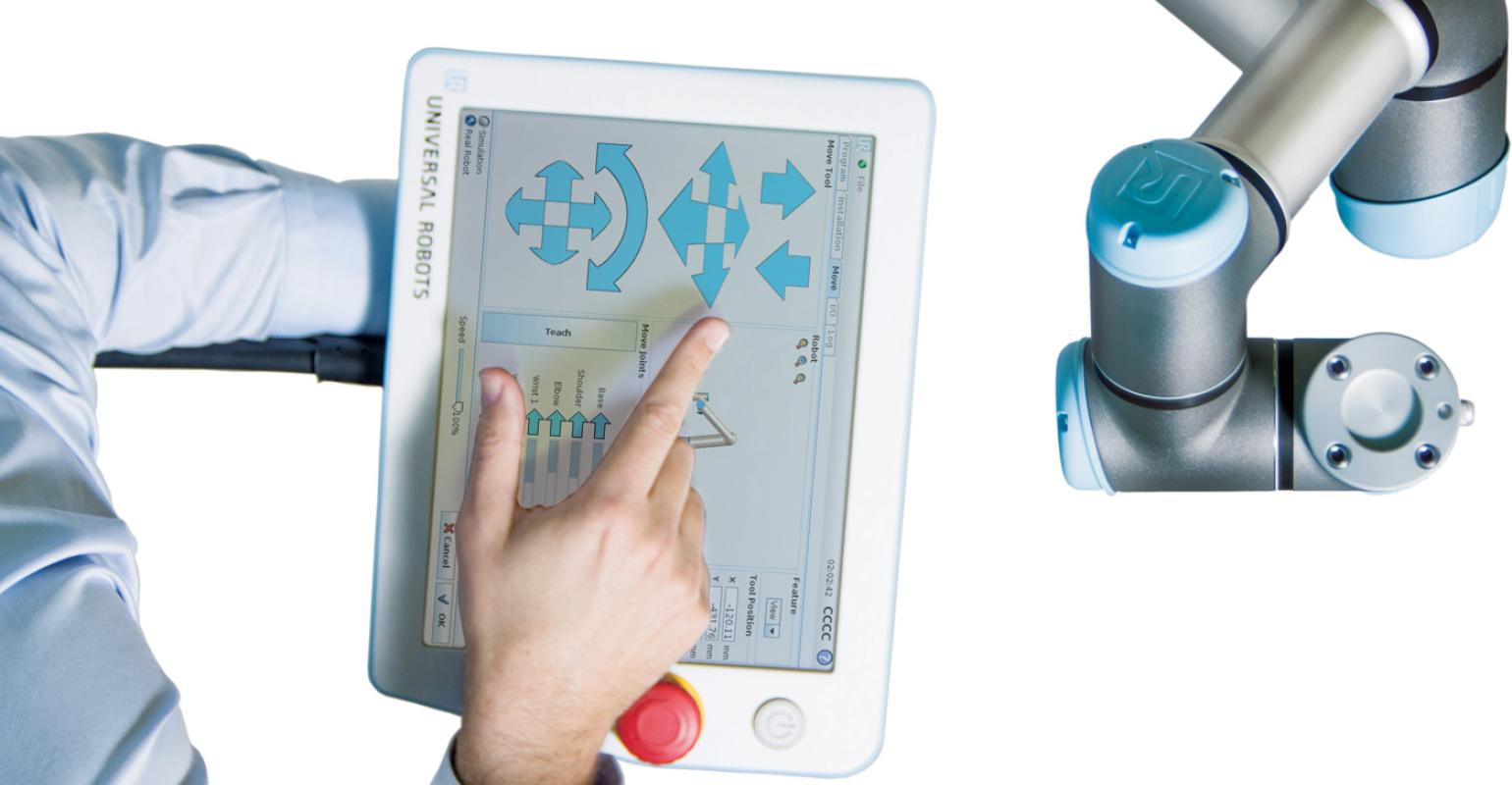 The Key to Automation ROI for Small Plants Is Flexibility

As the cost of smart technology comes down, it’s becoming more affordable for small- and mid-sized manufacturers.

For decades, sophisticated automation and control systems, from machine learning and predictive maintenance to robotics and smart packaging equipment, belonged to the largest manufacturers – Boeing, GM, and Proctor and Gamble. Reductions in the cost of automation technology has created a paradigm shift. As sensors, robotics, and software systems become more affordable, Small- to smid-size manufacturers can take advantages of smart manufacturing.

One of the shifts in manufacturing technology that has help smaller companies adopt these tools is flexibility and ease-of-use. In the past, plant robots did one task. Changing that task required significant programing and disassembly. The newer, smaller robots that can be moved easily and can be programed by using a portable touchscreen HMI. This lets plant personnel redeploy robots from shift-to-shift, task-to-task quickly.

Increasing the Uptime of Plant Equipment

These changes in smart technology helps small manufacturers find a quick return on investment. “The number-one way to keep any system productive and paying for itself is to keep it in uptime mode as much as possible,” Daniel Moore, technical support manager at Universal Robots told Design News. “Not a lot of customers have any one product they run for 24 hours per day. Sometimes it’s best to establish a robot that runs on three machines. That robot could run eight hours a day on one task, and another two shifts on other tasks.”

While a flexible robot helps with uptime, the equipment deployed to support that robot’s tasks also needs to be flexible. To this effect, feeding systems are also becoming more flexible. “If you want to run eight hours and you have a quick cycle time, you may need a flexible feeding system as well, vibration feeder system that can also move task to task,” said Moore.

Flexible equipment makes it easier to switch plant equipment from task-to-task, and it also helps the manufacturer introduce new products without necessarily having to buy new equipment. “With flexible systems, your automation won’t suddenly stop paying off just because you changed the product,” said Moore. “You need to make sure you don’t write any equipment off as a loss. If something changes in the product, will some of the equipment become less useful? With flexible feeding and flexible robots, you don’t need to write off anything.”

In the past robots were heavy and fixed in place. A lighter robot that can be moved around easily becomes a more useful tool, “There are physical considerations as well as technical considerations,” said Moore. “A lightweight flexible robot, may be more useful than a 1600-pound robot, and it may require less prep.”

Moore will be presenting the session, Getting the Best ROI from Your Smart Manufacturing Systems, at the Advanced Design and Manufacturing Expo in Cleveland on March 7, 2018.

In some jobs, the robot offers an improvement in quality, not just a reduction in cost. “We see some astounding results in robots used in injection molding systems. Here’s why: with injection molding systems, it’s not just a matter of cycle times or moving humans to less stressful part of the plants. It’s also a matter of the time it takes to withdraw and trim the excess material from molded parts,” said Moore. “Using a robot has a huge effect on the cycle time of this process.”

Moore noted that the robot offers improved quality in its ability to do the same task exactly the same way over and over. “By automating, you get repeatable consistency and you don’t have to throw out as many parts,” said Moore. “Plus, people don’t have to cycle in and out of stressful jobs. These hidden benefits make a big difference.”

Moore also noted that robots offer advantages even in regions where labor costs are low. “Most plants have trouble retaining good workers. Even in areas where labor is less expensive, they’re still buying robots for consistency and quality,” said Moore. “The costs of production may go up, but you’re getting better quality and less re-do, so you’re still going to get the ROI benefits in one to two years.”