Home>Automation
Recent
Automation
How Artificial Plants Are a Sunlight-Powered Hydrogen Fuel Cell Game Changer
May 17, 2021
Why is Clock Jitter a Big Deal as PCIe 5 Gen Moves Into the Modern Data Center?
May 17, 2021
Individually, These Robots Are Dumb. But When They Work Together? Awesome!
May 17, 2021
Want a Job? Here Are 21 Hot Engineering Gigs for 2021
May 17, 2021
This Breathtaking Bugatti Hypercar Reveals its 3D Printed Secrets
May 17, 2021
Curious Engineers Need to Understand Field-Based PCBs and L2+ ADAS Systems
May 17, 2021
Big Oil Mines Carbon Capture Technology to Mitigate CO2 Contribution
May 16, 2021
Extraordinary Glass Objects Now Possible Thanks to 3D Printers That Use Lasers
May 16, 2021

The Job Market: Robots vs. Humans 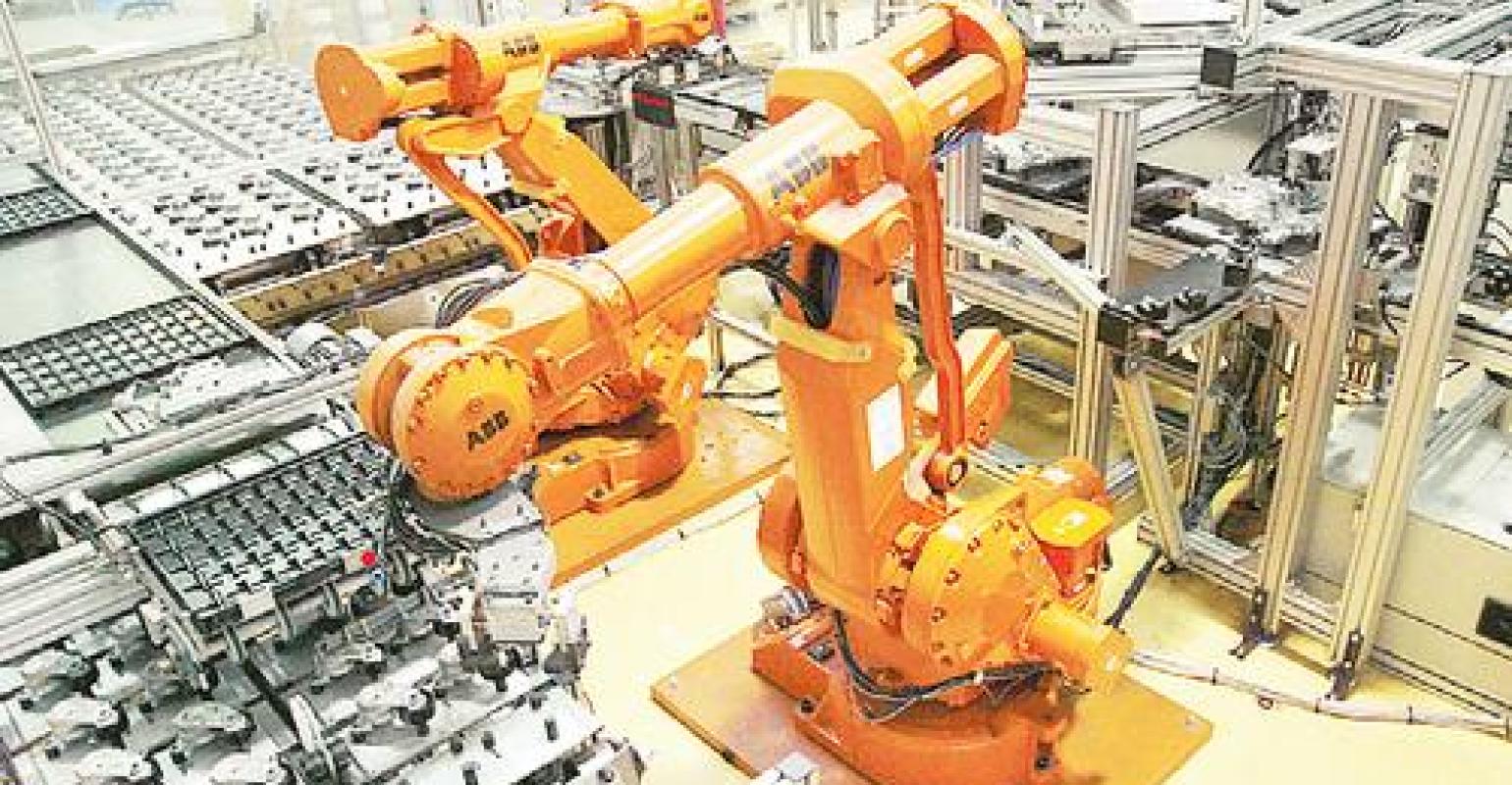 This is the second blog in an occasional series on robots and employment.

Our first blog on this subject asked if industrial robots create more jobs for people or take them away, and looked at which jobs robots have done for us. Many are too dull, dirty, or dangerous, the three Ds of robotics. I proposed a fourth D, "demanding," for jobs robots do that require too much strength from humans.

What will happen in the not-so-distant future? Many people, at least among readers of the first blog, think that robots will only do physical tasks. In this view, humans will remain necessary for tasks that require thinking, like programming, decision-making, and management.

A few prescient readers recognized that combining robotics with AI could lead to the replacement of even highly paid humans, such as knowledge workers. Others pointed out that manufacturing, repairing, and servicing more robots will create more human jobs. As it turns out, which jobs are taken away from humans and which are created for us depends a lot on the industries and geographic locations where robots are being added to a workforce. 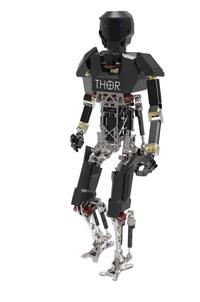 Some recent, in-depth studies shed light on this discussion by examining where and under what circumstances robots add jobs to an industry, or take them away. One focusing on industrial robots is a report from the International Federation of Robotics that updates the numbers of an earlier, IRF-sponsored study done on the topic. You can download both at the bottom of this page.

A broader study, The Future of Employment, was written by two Oxford professors in engineering science and economics. A third, much shorter study done by Pew Research got lots more media attention than the others, but contained opinions by industry experts of various kinds and no hard data. We'll look at the IRF study now, and discuss the others in another blog.

As could be expected, the IRF-sponsored studies are mostly positive about the effects of industrial robotics and automation in general. The 2013 IRF update says that robotics created up to 80,000 jobs in the electronics sector between 2008 and 2011 alone. The report looked primarily at data from six industrialized or industrializing countries and made some interesting analyses.

First, in newly industrializing countries, manufacturing jobs are a larger proportion than in the US and have thus risen sharply. In already developed countries, output and the use of robotics both increased while manufacturing employment decreased slightly overall. But that decline has been steep in the US and almost nonexistent in Germany, although both countries doubled their robot rate of use. 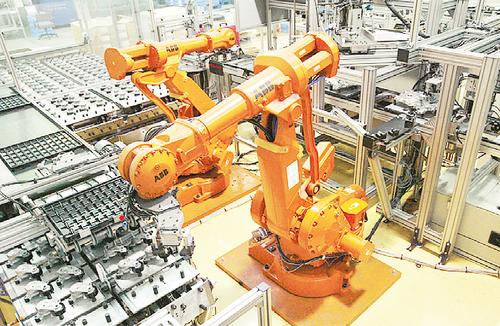 This occurred during increases in overall paid employment in most of the six countries. Overall job increases have been in two main areas: distribution and services, plus new products manufacturing, especially consumer electronics.

Next, the worldwide robotics industry creates about 170,000 to 190,000 jobs directly, plus a similar number for support staff and operators. That's a higher proportion than either I or some of our commenters guessed. Between 2000 and 2011, all new jobs due to robotics, not just within robotics itself, are estimated at 750,000.

A much bigger job source comes from downstream activity to support manufacturing that's only done by robots. For example, consumer electronics is robotics' poster child for job growth. Automation made the electronics industry possible, and robots have made the mobile electronics industry possible. That's because they can manufacture everything precisely, quickly, and cheaply enough, the overwhelming reason to use robots. The IRF estimates a total of 8 to 10 million jobs created by 2008 and another 750,000 more by 2011. The other industry sector leading this growth is automotive.