The Internet of Things Isnâ€™t Waiting for Standards 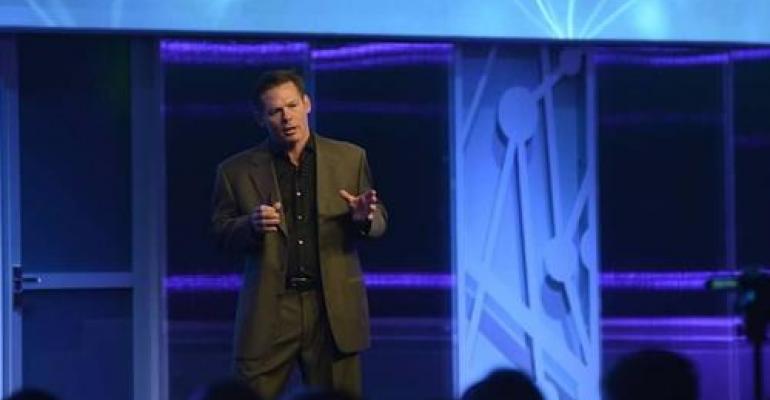 Standards and interoperability continue to challenge the Internet of Things, even as industry goes full speed ahead in development. The benefits of connectivity for everything from medical devices to factories are too great to pause for protocols. Yet standards will be required to keep connected devices from becoming a Tower of Babel. Standards were a regular topic at last week's LiveWorx, an IoT conference in Boston hosted by PTC. Standards were discussed on panels as well as in personal conversations throughout the conference. James Heppelmann, CEO of PTC, said, "standards are the number one topic" for IoT. 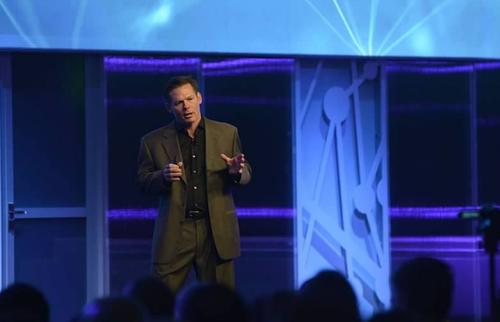 Yet one thing was clear, the speedy development of connected products and networks is not being stunted by the lack of universal protocols. The Industrial Internet Consortium was launched last year to help deal with standards and interoperability in addition to encouraging IoT technology development. "We're a member of the consortium. If there is a standard, we're going to make sure our technologies are compatible with that, but we don't have to wait until the standards evolve," Russ Fadel, president and GM of ThingWorx, a PTC business, told Design News. He noted it will not be easy to determine what standards become accepted. "The trouble with standards, is they're like toothbrushes. Everybody needs one, but nobody wants to use someone else's," he said.

A number of companies have already rolled up their sleeves in developing protocols. Yet that doesn't mean the industry will quickly settle on proposed standards, especially if those standards are proposed by competing companies. "Samsung and Apple are doing good work on standards, and some companies are doing their own protocols. But standards will lag the deployment of smart connected things," said Fadel. "We use some of the current industry standards."

In the more developed areas of IoT, standards are already in place. Plant networking started facing the challenge of interoperability 20 years ago, long before wireless devices joined the network. When wireless devices were hooked up, the interoperability protocol was already in place. "In the factory automation world, it's OPC. SCADA and sensors make their data available through OPC," said Fadel. "The same thing will have to happen with IoT, but it will take longer because of the diversity of connected things."

MORE FROM DESIGN NEWS: PTC Doubles Down on IoT Market

At some point the IoT world will likely resemble the world of industrial plants, where homegrown control systems have given way to control packages that can accept virtually any device. "We're in the new world with IoT. You can't buy of-the-shelf solutions," said Fadel. "As the market matures, you will be able to buy them, but it will take a whole decade before solutions are available off the shelf."

IoT is still the Wild West of technology when it comes to industrial markets. Fadel noted that since we are early in the development of widespread connected devices, budgets are not yet in place to support the deployment of IoT. He noted that when he led plant software companies, the budgets were always there for the products. "Companies had a budget for Wonderware and Lighthammer because ERP offers a clear advantage in business. ERP isn't transformational; it's fundamental," said Fadel. "Not everyone has a budget for IoT. IoT is in a space that is young and transformational."