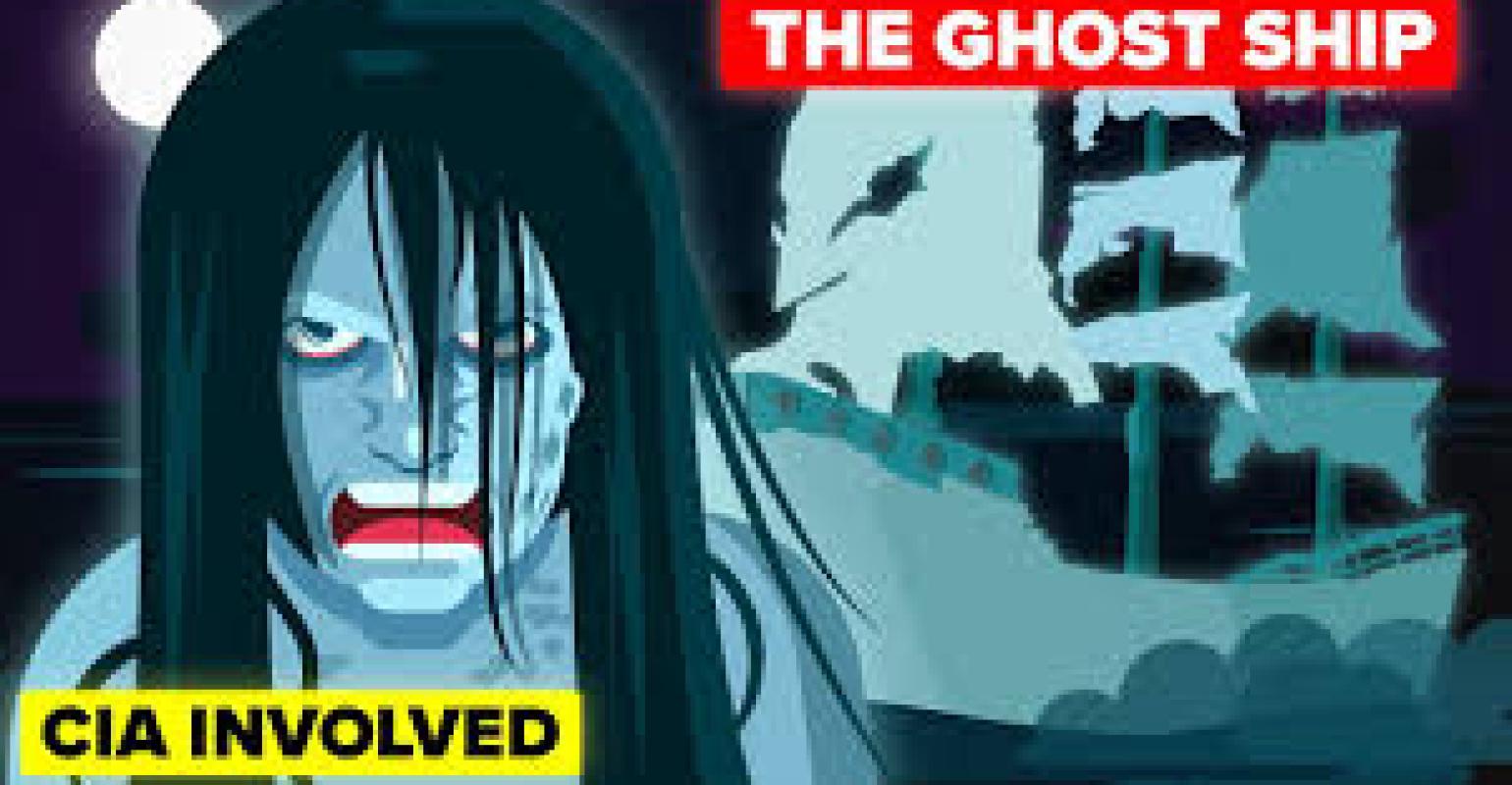 Catch this creepy story of a ghost ship the government tried to keep a secret.

A seemingly impossible nautical event took place sometime in the 1940.

The precise year varies by source. According to the story, the S.S. Ourang Medan, a Dutch ship, was passing through the Strait of Malacca when it ran into mysterious trouble. Nearby ships received a horrifying distress call: “All officers including captain dead, lying in chartroom and on bridge, probably whole crew dead,” it stated. Then there was an unintelligible frenzy of Morse code. The radio operator typed the final words: “I die.”

You gotta watch this video: