Engineering a Robot for a Specific Job 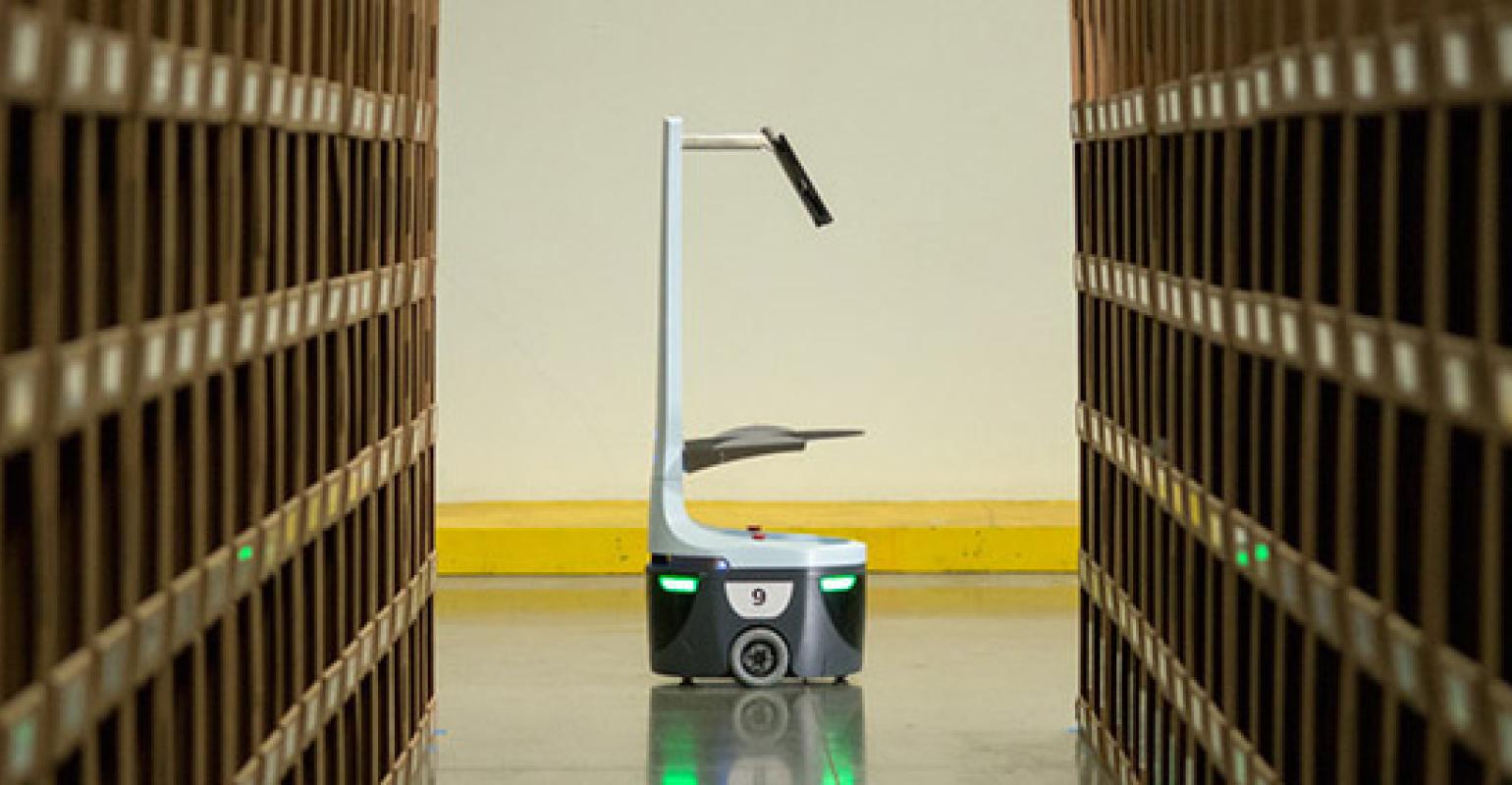 Bruce Welty was running a warehouse company that used Kiva Systems robots. When Amazon bought the company and brought the robots in-house, Welty launched Locus Robotics to build his own collaborative robots.

With labor costs increasing and robot costs declining, collaborative robots have become an increasingly popular alternative to human labor. More and more, robots are filling a skills and cost niche – provided you have the right robot for the right task. One of the most efficient ways to replace labor with a robot is to create the robot specifically for the job that needs to be done.

Bruce Welty was running the third-party warehouse company, Quiet Logistics, that utilized collaborative robots to bring goods to human workers for packing. “We were using a robot from Kiva Systems in our warehouse. The robots would find the inventory and bring it to you,” Bruce Welty, founder of Quiet Logistics and chairman of Locus Robotics, told Design News. “Amazon liked the robots so much they purchased the company. We were a customer of Kiva Systems, but once Amazon bought them, they were no longer selling them outside Amazon.”

It was time for Quiet Logistics to find a new source for robots. “Our first thought was that we have a great company and now we can’t run it. We thought, how do we protect that?” said Welty. “We were headed to zero. We needed the robots to execute against the contracts we had signed. We needed to protect our asset.”

Searching the World for the Right Robot

Welty had to find a solution quickly, as the robots were integral to the company’s business model. “I flew around the world trying to find an alternative robot. I came back and told my board we couldn’t find the right robot, so we created a company to make the robots.”

Welty’s team launched Locus Robotics and created a robot that could take warehouse functions a few steps further. Technology had advanced, so the robot could also advance. “We came up with the next generation of a warehouse robot,” said Welty. “Technology changes so capabilities change. We liked a lot about the Kiva robots, but we also hated a lot about them, so we looked at what we could do with a clean slate.”

Designing a Robot from Scratch

When traveling the globe to find a robot replacement, Welty found that 14 companies had copied Kiva overseas, but Kiva held US patents, so the copycats were not a viable solution. Instead, the team needed to engineer a robot from scratch. “We decided we had to own the whole thing,” said Welty. “We had to invent things in software that didn’t exist and do things with the robot’s capabilities that had never been done before.” The engineering team soon found that the software programming was the biggest challenge. “Building the robot isn’t nearly as important as the software,” said Welty. 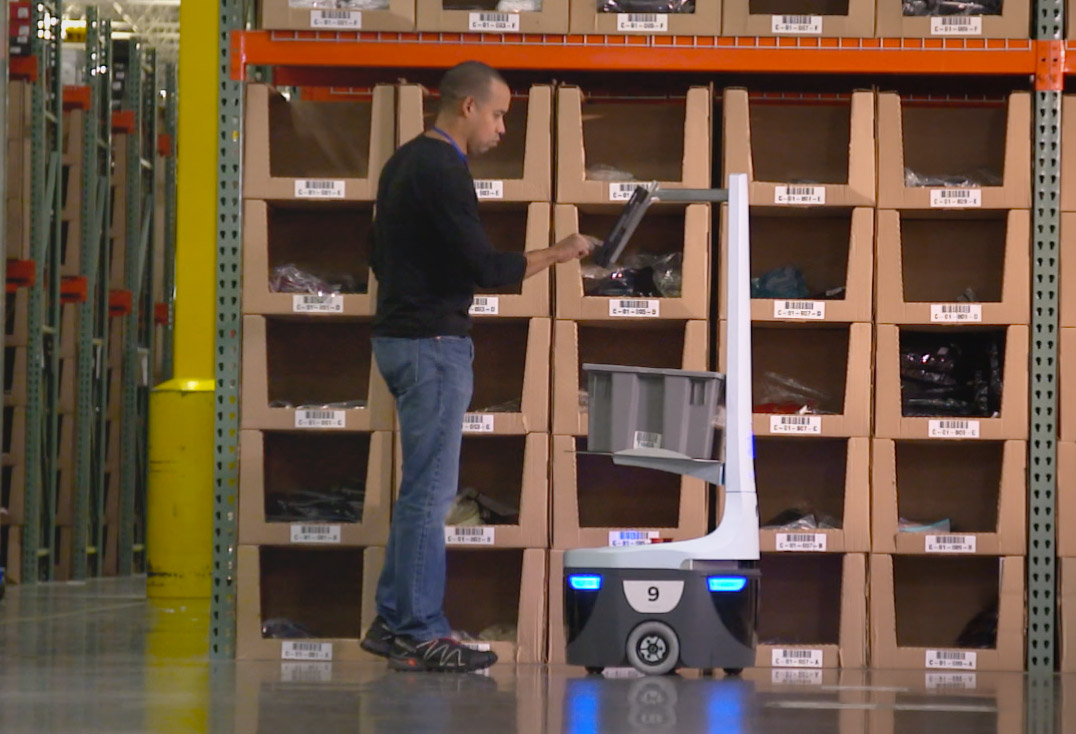 As well as programming in new capabilities, the Locus Robotics team also kept an eye on the economics of the new robot that would eventually be called LocusBot. “We came up with a system that is as fast or faster than the previous robots at half the price,” said Welty. “We started working internally in 2013. We had a prototype in 2014. We enhanced it and brought it to market in 2015, and then announced its availability in 2016.”

Teaching the Robot to Solve Its Own Problems

Welty found that the specific nature of what the robot had to accomplish helped the engineering team develop a solution. “We told our engineers, this is the problem we’re trying to solve,” said Welty. “If you have a really clear problem, it helps to focus the engineering. It’s amazing what good engineers can do when they know the problem.”

One important function the team built into the robot was the ability for the robot to do its job without a human boss looking over its shoulder. “Our robots are autonomous. We tell them: go to point B, and we don’t care how you get there,” said Welty. “If it runs into a block, it figures out another path. It creates an alternative. The robot is smart. It can find its way around. That function is really hard to program.”