The Changing Face of Industrial Automation 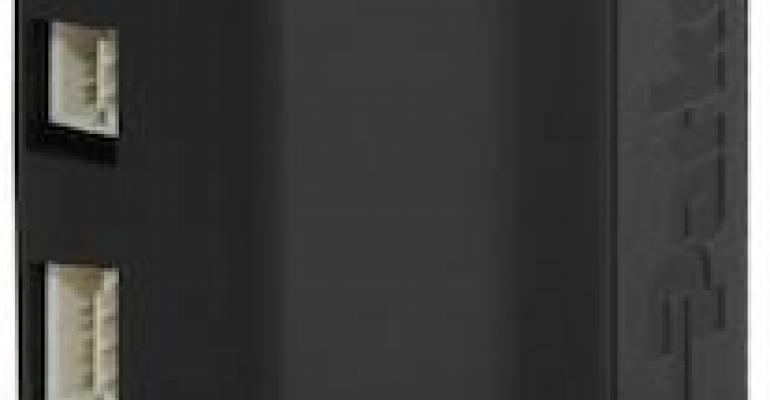 Numerous trends in industrial automation show how much the world has evolved. A better understanding of a few of these trends can come from taking a peek under the hood of some cutting-edge engineering advancements currently being developed by motion and control technology companies.

What's driving drives?
Many companies that supply drives typically provide low-voltage (up to around 700 V) AC and DC variable-speed drives for speed control, usually for some sort of continuous process. A notable trend here is that drives can perform more complex tasks than those of the past, but in certain ways the systems themselves are simpler and easier to use.

For example, some variable-speed drives provide higher levels of control for pump, fan, and general-purpose applications, yet the devices themselves are easier to configure than was the case in the past. New wizards automate configuration and setup by walking users through the process. This eliminates the need for a fully equipped technician with a computer and a multimeter to set up a drive. The wizards work via a simple software interface or an LCD panel attached to the drive. Wizards let users perform cloning, whereby they can set up a drive and then use either the interface device or memory card to put the same set-up configuration into another drive quickly. 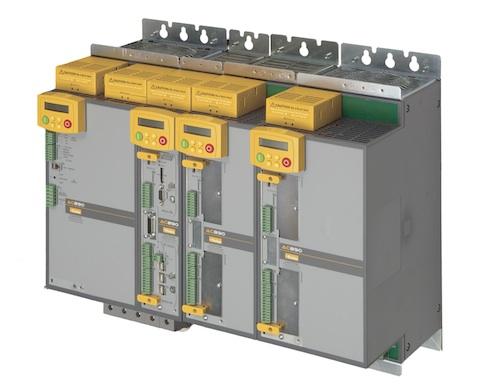 In addition, features such as auto-tuning and motor-recognition options for servo drives that control position are also evolving. When users hook up a motor to a drive, it can now cause a small routine to run that substitutes-in parameters for 90 percent of the applications the drive will see.

Although many drives connect with all the major industrial FieldBus networks, another trend has AC drives increasingly moving toward Ethernet-based platforms. Ethernet is becoming common in part because the physical network itself is made up of inexpensive, non-proprietary wiring, connectors, and switches. Also, Ethernet is easy to implement. You just have to add FieldBus connection hardware for the specific part of the protocol to which the drive will connect. The Ethernet platform in general handles several different industrial field buses, including Ethernet, EtherCAT, Sercos, Ethernet Powerlink, Profibus, and Profinet. Higher-end variable-speed drives can also include specialist protocols such as BACnet for building automation and LonWorks for device networking.

Industry is also seeing energy-saving technologies becoming increasingly affordable. For example, AC variable frequency drives such as the AC890 can be provided with an active front end (AFE) supply. An AFE lets the common bus system be configured to feed what would otherwise be wasted energy -- say when one of the motors on a machine is being mechanically pulled at a speed faster than its set-point -- back into the grid with sinusoidal currents and unity power factor. In the past, such regenerative drives were considered too expensive. However, as the price of energy continues to skyrocket, the systems are deemed to be more cost-effective. Examples of efficient installations include equipment such as mine hoists and cranes for loading ships.