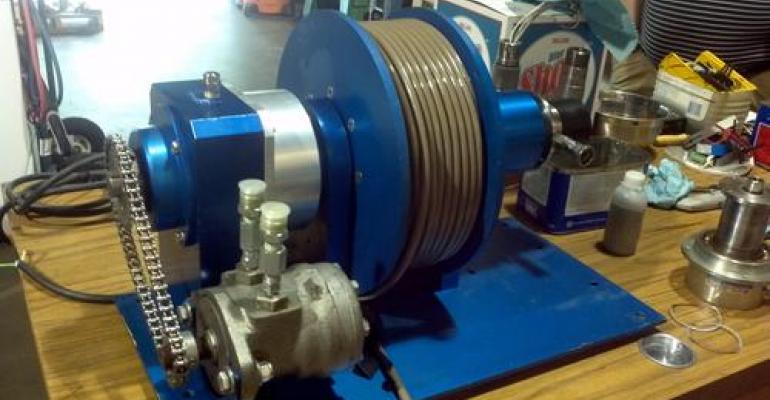 These days, the price of gasoline is a touchy subject. Who's controlling these prices is a debate that will go on forever. But whether you point the finger at the speculators, the oil companies, OPEC, or even our own government, one thing is for sure -- there is much more that goes into the process of getting the oil out of the ground and into your gas tank than most of us realize.

With fewer and fewer areas available for oil exploration in the US, the oil and gas industry is forced to look for untapped resources far offshore in remote ranges of the Gulf and the Atlantic and Pacific oceans. Well before construction even begins on a deep-water well (or any well, for that matter), much research is done to determine if oil is even present. Once the area on the ocean floor is leased (not purchased) from the government, the process of determining where the rig will be placed begins. Remember, many wells are in water at depths of up to a mile or more. Eons of decaying plant and animal life, as well as silt, have settled to the bottom of the sea, making the ocean floor much different from terra firma. 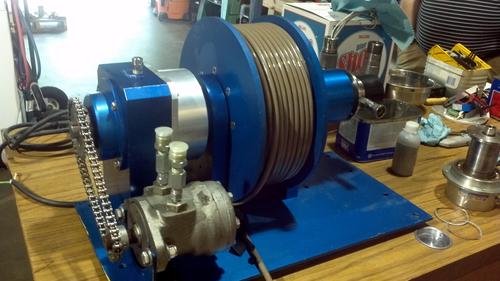 A deep-water oil rig is not built on a foundation on the ocean floor per se; instead, it is anchored to the floor and is allowed to move for somewhat obvious reasons. Determining where the anchors are placed, as well as the location of other seafloor structures (pipelines, manifolds, etc.), is critical to the design of the offshore platform. Information about the soil strength must be collected and analyzed before any thought of construction begins. In the past, this process has taken place from the ship at the surface via thousands of feet of drill-string suspended below the vessel. It is a painstakingly slow method and is at times not as accurate as one would hope.

Gregg Drilling, in conjunction with Schilling Robotics, has designed an apparatus called the Gregg Seabed CPT System. It is a seabed-based testing system that allows the operators to control a small robotic unit sitting on the ocean floor from the ship. The unit conducts cone penetration testing into the seafloor sediments to determine their strength properties. The CPT system has been used for a number of years on land. Originally developed in the 1950s in the Netherlands, this technique entails the use of a cone-shaped electronic probe that is pushed into the ground and delivers information on the density and other characteristics of the soil back to the user. However, with new oil discoveries in numerous areas of deep water (well over a mile to almost two miles deep), this system has produced significant interest for potential use in this sector of the industry.

How the CPT works
The first task in retrieving information from the ocean floor is actually getting the CPT system to its destination, which in itself is no easy job. From the ship, a launch and recovery system (LARS) lowers the Seabed CPT via a winch and cable. The submersible system itself resembles an open space capsule. Consisting of high-quality robotics and telemetry and hydraulics developed by Schilling, the entire system weighs just five tons. Weight (or lack thereof) is critical to the control of the CPT as it relates to positioning on the seabed. As the CPT is lowered, the diameter of the cable attached to it increases, increasing the weight of the entire system.