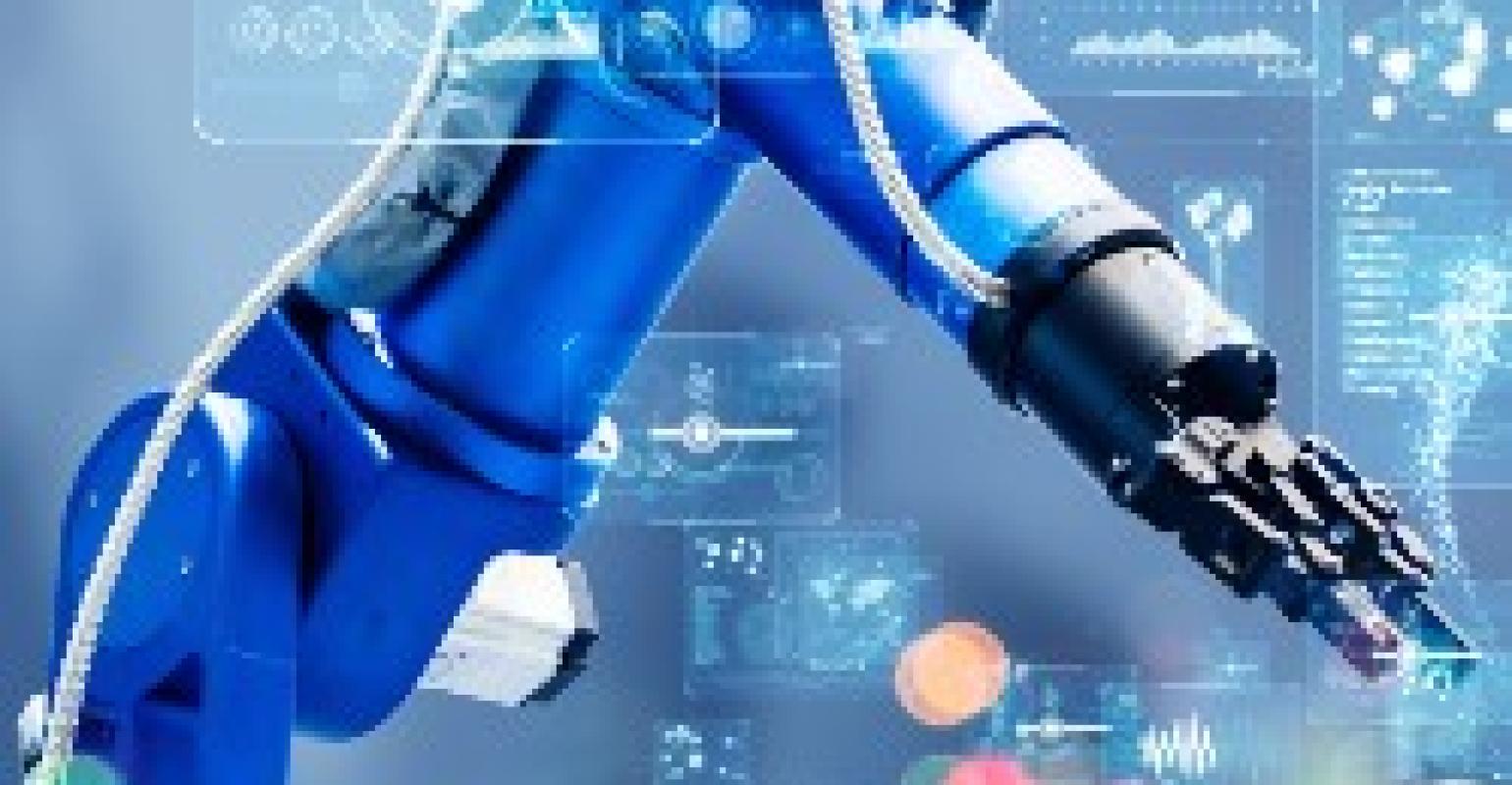 Celebrate National Robotics Week with a list of the best articles on the past, present, and future of robotics...and a few just for fun!

In celebration of National Robotics week, we've curated a list of some of our best robotics articles just for you. If you're looking to learn about robotics -- like teach yourself the Robot Operating System (ROS), wondering who the big names are in the industry, how robots are transforming manufacturing, what the future holds for robotics, or just want to have a good laugh, you'll find something here for you.

Jump to a section:

The State of Robotics

12 Robot Companies to Watch
Here’s a range of robot companies that offer automated solutions in a wide range of industries that include manufacturing, warehousing, and even delicate surgery.

10 Collaborative Robot Companies You Should Know
Collaborative robots -- aka cobots -- are becoming increasingly mainstream. Here are the 10 companies that should be on everyone's mind.

Mobile Robot Companies You Need To Know
Here’s a broad look at the commercial mobile robot market. Most of these robots are designed specifically for manufacturing and warehouse tasks, while others provide specialized tasks, such as cleaning or carrying medical care items.

Are There Robot-proof Jobs?
Will the day come when people are completely unable to compete with machines for work?

Quiz: How Robot-proof Is Your Job?
Some jobs are more likely to be automated than others. Take our interactive quiz to learn how replaceable you are.

Is Manufacturing Ready for RaaS?
By using robots as a service (RaaS), manufacturers can deploy robotics where needed without the need to actually acquire a robot.

Robot Democratization: A Machine for Every Manufacturer
Robots are cheaper and easier to use. They’re within reach for small manufacturers. Add to that a tight job market, and robot deployments are moving down the manufacturing chain.

These 4 Industries Are Leading the Way in Robotics Adoption
As robotics adoption continues to accelerate, these four industries are leading the charge, according to MassRobotics.

3 Challenges Collaborative Robots Need to Overcome
As the market for collaborative robots expands, the industry faces challenges in developing safety regulations as well as some other key areas.

10 Robot Companies You Should Know Use ROS
From industrial, research, and even consumer robots, here are 10 companies whose robots can use the Robot Operating System (ROS).

Want To Build An Open Source Hardware And Software Robot?
CES 2020 boasted at least one open-source robot, but what does that really mean?

Great Interface Design Is the Key to Human-robot Performance
UX designers have tremendous influence on how well we can coexist with, and benefit from, robots. Here are some key points to consider.

The Future of Robotics

Why Don't We Have Robot Surgeons Yet?
Robotic-assisted surgery has been around for decades. But how long until your next surgeon is a machine?

When You Train Robots With VR, You Only Have to Teach Them Once
What if you only had to show a robot a task once? OpenAI has developed an artificial intelligence system in which a robot can learn from a single, virtual demonstration and repeat that task in the real world in different setups.

Someday We May Make Robots Out Of Smaller Robots
New research from the Georgia Institute of Technology is pointing to a future where we may use simple robots as the components for more complex and highly-adaptable ones.

‘Living’ Robots Combine Machines and Organisms
A team of scientists have used cells from frog embryos to create an entirely new hybrid of robot and biological entity.

12 Early Robots That Launched 40 Years of Automation Explosion
Over the three and a half decades, from 1954 through the 1980s, robotics proved its worth in automotive manufacturing. Here’s a look at the development of manufacturing robotics in their early decades.

10 Robots with Eerie Human Qualities
Humanoid robots are looking and acting more human than ever.

The Robots Under Your Tree
Here’s a gift guide for fans of robots, whether they’re young or not-quite-young—including, of course, the engineers who love them.

Robots Reach Out And Touch CES Attendees
Robot makers put their new offerings on display at CES, showing how these mechanical devices interact with humans, from making pizza to reading emotions.