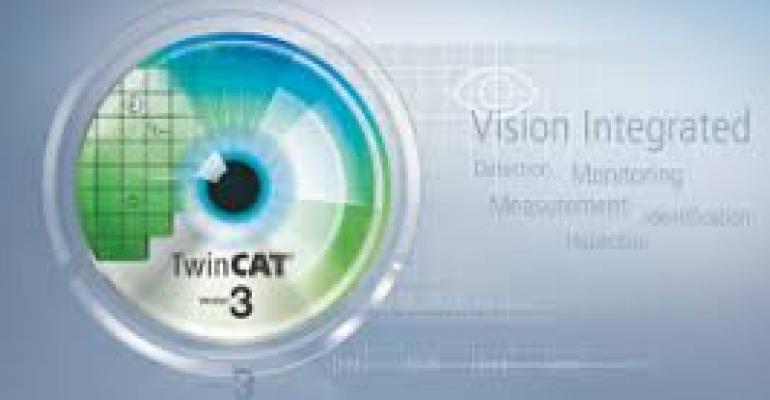 Beckhoff Automation has added image processing capabilities into its PC-based control system with TwinCAT Vision software. The software provides machine vision that is integrated into Beckhoff’s engineering and control platform. The goal of TwinCAT Vision is to end the need for separate vision solutions, often developed by third-party providers. The software was designed to add real-time vision synchronization to automation tasks and to support of advanced track-and-trace functionality. 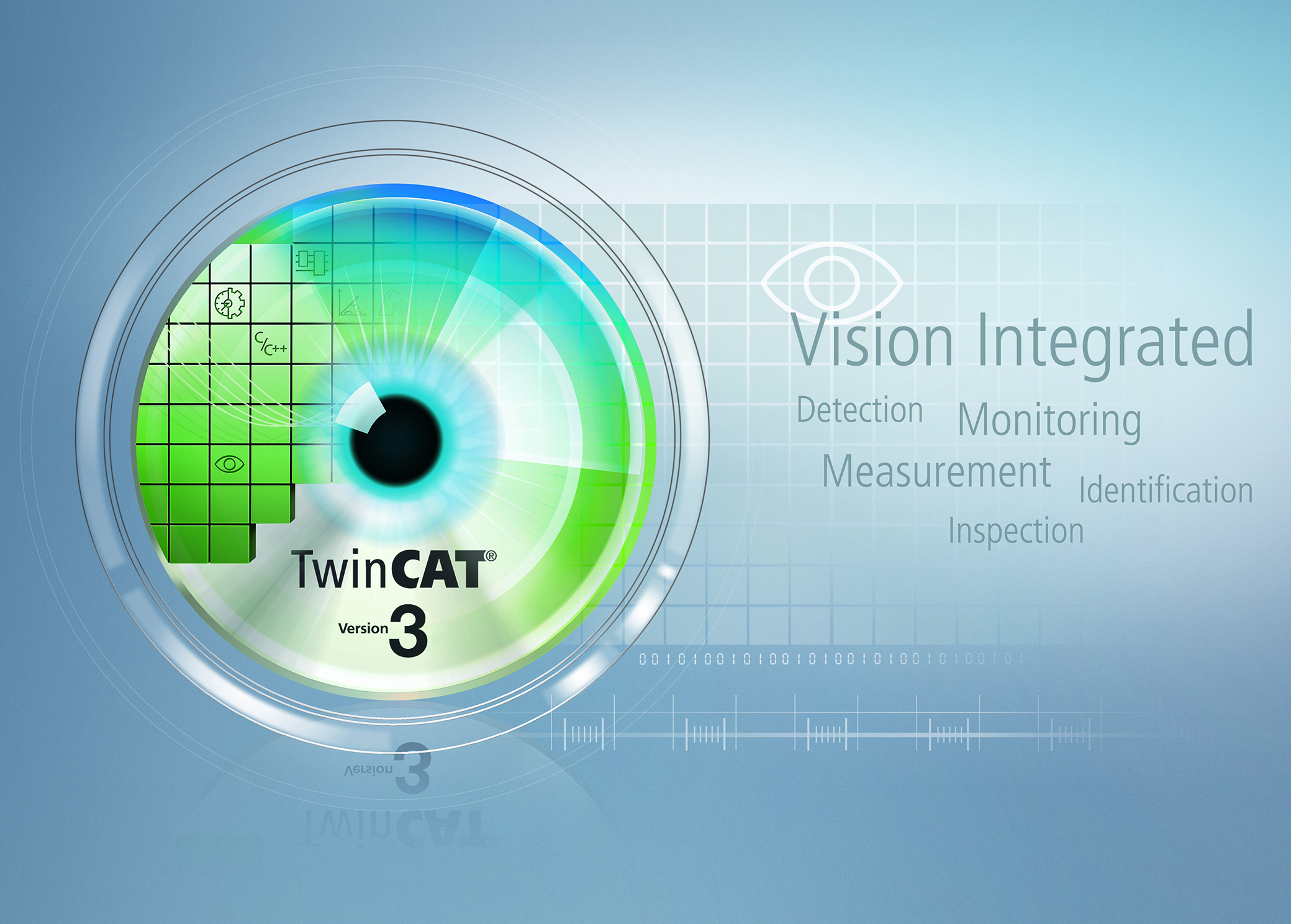 In the past, automation vendors pushed themselves as one-stops for all automation functionality. In recent years, a counter trend has emerged. Users have opted to expand their automation systems using functions brought in from multiple vendors. Beckhoff counters the counter trend by offering integrated vision function – as an option – because sometimes it’s useful to have everything tie together nicely. “The historical approach was to offer the entire system, saying, ‘You have to buy our stuff.’ We are taking a different approach,” Daymon Thompson, automation product manager at Beckhoff Automation, told Design News. “If you want to use third-party vision, fine, but we thought there were some advantages to putting the vision on the same integration as the drive.”

Machine vision is increasingly used as quality technology within manufacturing machinery. This is showing up particularly in advanced manufacturing, where cameras are used for quality optimization, and track-and-trace applications. TwinCAT Vision was created to provide image processing capabilities in the form of PLC functionality on a universal software platform. The software includes a library of image processing functions and function blocks that can be called up directly from the TwinCAT PLC.

“The need for vision has always been there, but lately it has become the next evolution for automation,” said Thompson. “Vision has advanced enough and has become simple enough that users can do applications easier. That’s made vision more useful.”

The combination of less expensive cameras with increased technical capabilities has expanded the functionality of vision in manufacturing. “Visions capabilities can include product location, quality control, measurement, or simply identifying what products are coming through,” said Thompson. “The camera can see something coming down the conveyor and tell robot to do something with the item. It can also tell if the part has all the things it’s supposed to. It can tell if all the screws there.”

Thompson noted that vision that is integrated helps relieve the problem of a spaghetti soup of software. “For a lot of applications, people use different packages. In a worst care, you can have one software for your drive, another for your HMI, and yet another specialized software for your vision tools,” said Thompson. “Why not have the vision programming in the same language as the motion programming? That way, the programmer does not have to learn a new environment when adding vision.”

The integration of vision and drive functions was created to simplify engineering, so PLC programmers can create machine vision applications without support of outside experts. “It also eliminates the need for additional hardware,” said Thompson. “The vision and the motion and are centralized into one brain. That means fewer boxes and fewer protocols.” He noted that the HMI for the vision capability is likewise integrated with motion. “We have a component where you drag it on to the screen and it asks what image you would like to show.”

Vision at the Edge

These days, much of the vision processing is done at the edge, within the PLC. Thompson noted that TwinCAT’s flexible runtime system can execute vision functions and function blocks in real-time, thus avoiding the time it takes to send data to a centralized server for processing.

The decision to add vision functionality to motion control was prompted in part by users who wanted vision capability. “Getting into vision was always part of our long-range plan, but we also had customers asking for it,” said Thompson. “They wanted to be able to run complex vision algorithms in our control system using same control architecture.”