Apple Could be Building its Own Car 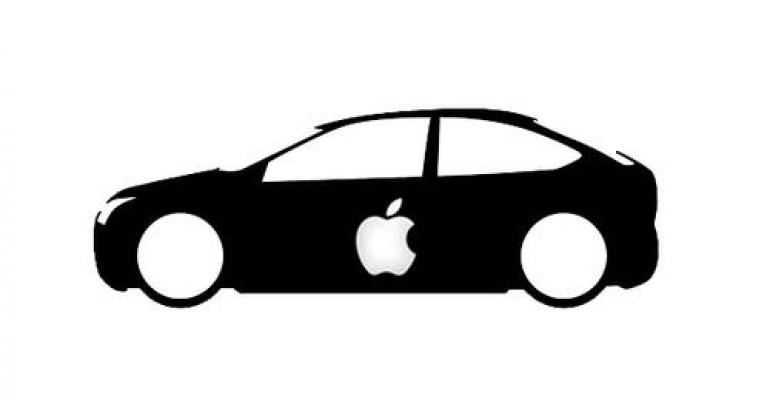 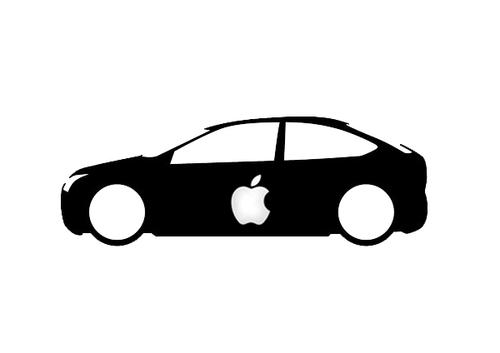 With Google and Uber already having made clear intentions toward developing automated/driverless cars, rumors are brewing that Apple is getting into the game as well. Over the past week, news has circulated of Apple pulling in new hires with specific automotive expertise for work on a secret project in a Cupertino, Calif. facility that was opened last year.

Business Insider has reported that Apple has recently brought on about 50 new hires from electric car maker Tesla. While both companies have a history of competing with each other for top talent, this latest round of hires on Apple's part has pulled in individuals with specific expertise around robotics, manufacturing, and mechanics. An anonymous email sent to Business Insider by an alleged Apple employee said that Tesla employees were jumping ship to take on an exciting new opportunity at Apple. "Apple's latest project is too exciting to pass up...I think it will change the landscape and give Tesla a run for its money," the person wrote.

Bryan Chaffin, cofounder of the website The Mac Observer wrote that his own sources back this information up. "What I learned is that Apple has been looking for-and acquiring-the kind of people from Tesla with expertise that is most suited to cars." Chaffin continued, "I also learned that a lot of people at the top in Silicon Valley consider it a given that Apple is working on a car. This is circumstantial, at best, but if you're going to crowd-source wisdom, you could do a lot worse than polling the C-suite."

And to be clear, the hirings go beyond just Tesla. The Financial Times reported that among the hires was the head of Mercedes-Benz's Silicon Valley R&D unit. Apple's Senior VP of Product Design, Johnathan Ive, is said to have been holding regular meetings over the past few months between his team and various automotive executives and engineers.

Given Apple's current lack of a manufacturing facility capable of producing an automobile it seems unlikely the company is looking to build its own vehicle. If this is the plan it would be the first major departure Apple has taken from its core competency as a computer hardware and software company.

The safer bet is that Apple is working to further develop CarPlay, its iOS-based platform for autos that lets users control certain vehicle features using their smartphone. The product hasn't seen a mass rollout yet but Apple has announced partnerships with over a dozen major automakers including Ford, Mercedes-Benz, Dodge, Chrysler, Nissan, and Toyota, so consumers should expect to see CarPlay-enabled vehicles rolling out this year.

But why hire a bunch of hardware folks if all you're looking to do is make better software? It could be that Apple is just looking to tap into their expertise for better software functionality. Or perhaps the company is looking to create an OS for automobiles, controlling features and enabling apps much in the same way iOS functions for smartphones. If the anonymous employee email is to be believed though it'll take a lot more than a new OS and a fancy touchscreen interface to get in the ring with Tesla.

If the rumors bear true and Apple is in fact working on its own car the next question to be answered will be what partnerships the company will put in place on the manufacturing end to produce this vehicle. Apple isn't one to shy away from exclusivity (remember the iPhone was AT&T only for quite some time) so perhaps the company could partner with a major automaker to produce this Apple car (iCar?).

Apple has yet to comment on the nature of the project.