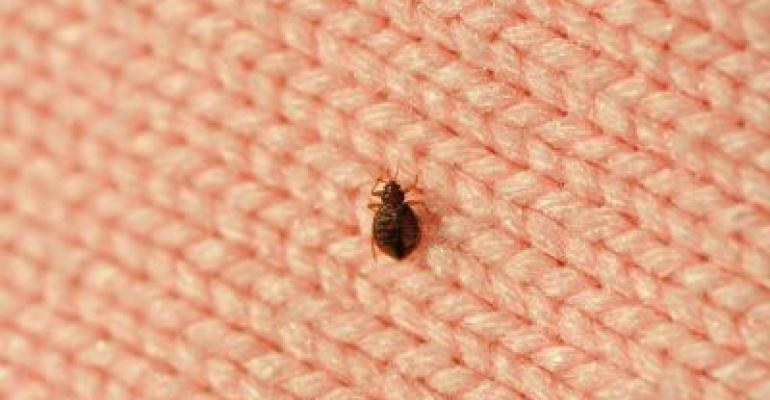 Start Slideshow ›
Here’s a collection of the strangely useful and just plain strange in IoT applications.

The Internet of Things (IoT) has produced a wide range of beneficial technologies. Factories can monitor their equipment and detect a potential failure—and subsequent work stoppage—before it happens. On the medical side, wearable sensors can monitor body metrics and alert medical personnel of an impending issue.

While those applications offer profound value, there are some IoT applications that range from interestingly weird to just plain goofy. There is the hotel bedpost that attracts bedbugs, destroys them, and then lets hotel management know that bedbugs have been annihilated. Another application allows you to change the message on your t-shirt to match your tweets.

Take a look at these 10 fascinating IoT applications.