Tesla Will Have Full Autonomy in 2020, Elon Musk Says 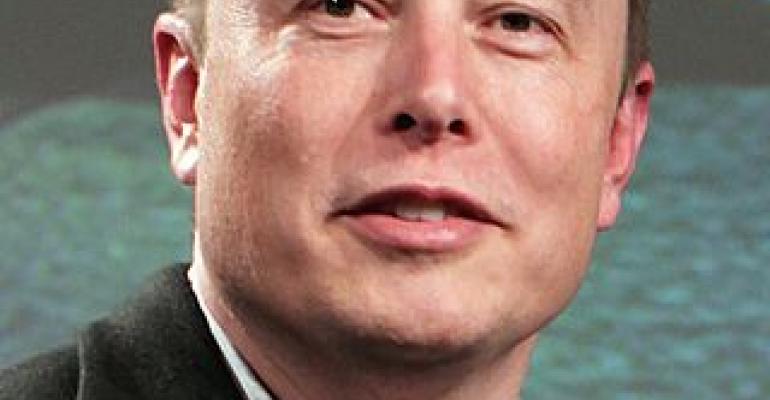 “Fall asleep and wake up at the destination” will be possible next year, Musk contends.

“My guess as to when we would think it’s safe for somebody to essentially fall asleep and wake up at the destination – probably towards the end of next year,” he said in a podcast with ARK Invest. “That’s when it’s most likely. I don’t know when regulators would agree.”

Musk added that the full self-driving capability would be “feature-complete” this year, but suggested that another year or more would be needed to “add a few nines” to its reliability. The final 10% of the development work, he said, would be the hardest, as engineers aim to take it to 99.99% and beyond. It’s a case of “how many nines of reliability do you want it to be?” he said. “And then, when do regulators agree that it’s reliable?”

Musk told interviewers that he is intimately familiar with his company’s autonomy effort. “People think sometimes I’m a business person or a finance person,” he said. “I wrote software for 15, 20 years. I understand the technology and software at quite a fundamental level. I know what we have to solve to make the self-driving feature complete.”

He also contended that Tesla is better positioned to solve the self-driving problem than anyone else because it has sold cars around the world, gathering data in virtually every imaginable scenario, including heavy traffic, rain, snow, sleet, and fires. Every time a driver intervenes and takes over a Tesla vehicle’s Autopilot feature, he said, Tesla uploads data to its servers and learns from it. He added that Tesla has far more stored information on that subject than any automaker in the world.

During the 30-minute interview, Musk defended his company’s decision to forego the use of LiDar technology to help gain a better understanding of the environment around the autonomous vehicle. Human drivers, he argued, solve driving challenges with intelligence, not perfect vision. “You have to solve it with vision, perception, and essentially understanding,” he said. “You don’t need anything else. No other senses at all. I mean, we (humans) drive with basically two cameras that aren’t very good on a gimbal that doesn’t move very fast. And a professional driver will almost never have an accident.”

Still, Musk’s contention that full autonomy could be accomplished safely by 2020 is one that is shared by virtually no one else in the auto industry. To date, automakers and suppliers have agreed that SAE Level 5 (full autonomy) technology is much farther out – perhaps more than a decade away. Most say that it will take that long to properly test and validate such systems. “You could spend years of testing and validation on public roads and not encounter every specific scenario that can happen in a vehicle’s life,” Kay Stepper, vice president of automated driving and driver assistance at Robert Bosch LLC, told Design News last year.

Industry analysts pointed out this week that no automaker is planning to place a fully-automated Level 5 vehicle in a dealer showroom at any time in the near future. “No one has even given a timeline,” noted Sam Abuelsamid, a senior analyst for Navigant Research who publishes an annual autonomous technology leaderboard. “For everyone, the long-term goal is just to get there. No expects it to happen any time soon.”

Last year, Tesla Inc. landed near the bottom of 19 companies ranked on the basis of both execution and strategy in Navigant’s autonomous vehicle leaderboard.

To be sure, however, Musk did not predict that Tesla would market a fully-autonomous car in 2020. “When will regulators allow us to have these features turned on with human oversight?” he asked. “That’s a variable we have little control over.”