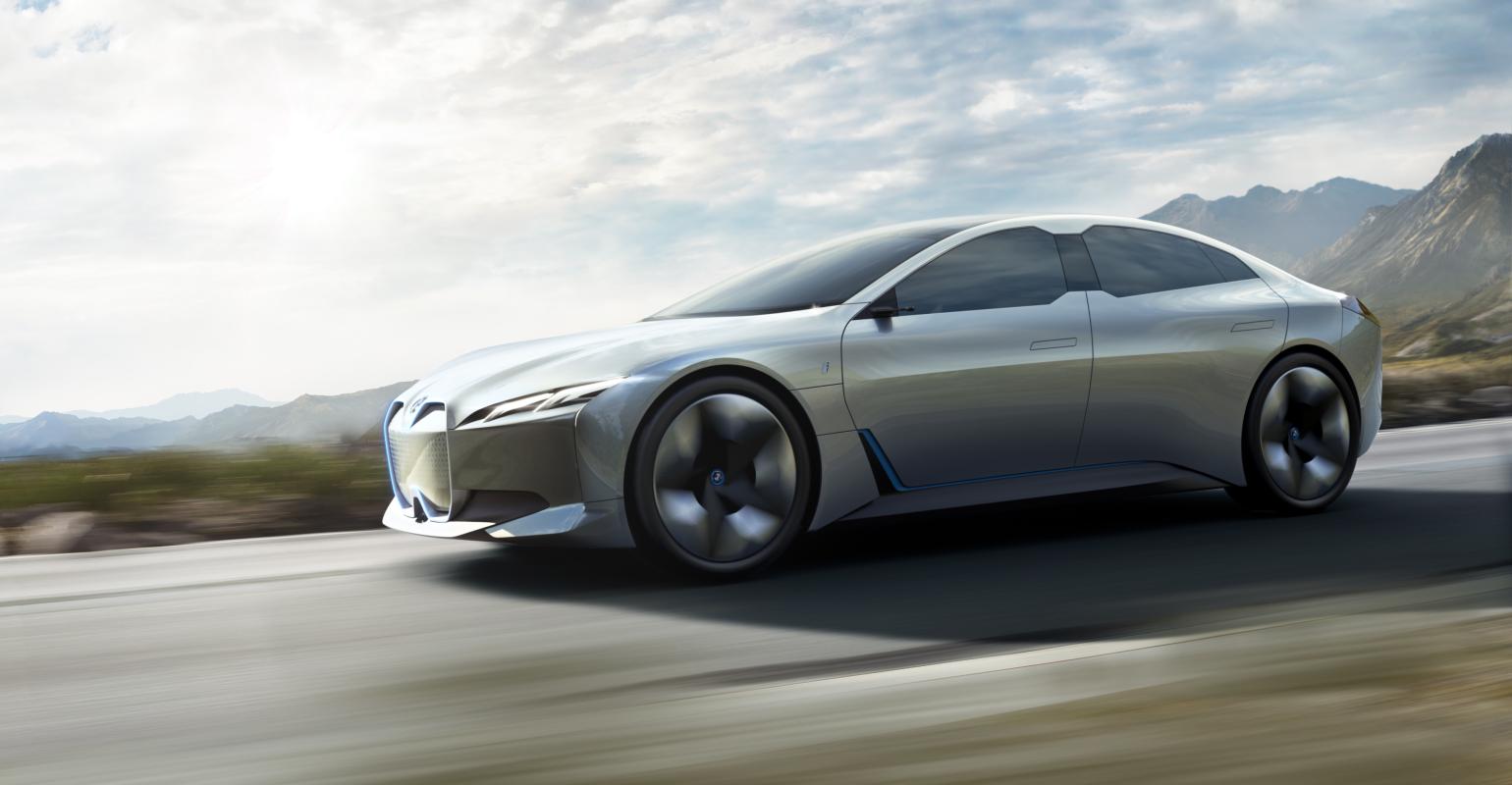 <p><strong>Silicon Anode Batteries</strong></p><p>Silicon has emerged as a hot new material for improving the lithium-ion batteries that permeate our daily lives. By replacing the carbon graphite that makes up a typical Li-ion anode with silicon, researchers have dramatically improved the performance of batteries. When <a href="https://www.designnews.com/content/boosting-performance-lithium-ion-batteries-interview-paraclete-energy-s-ceo/79463333659292" target="_blank">Jeff Norris</a>, CEO of Paraclete Energy—a company developing silicon-based battery technology—<a href="https://www.designnews.com/content/boosting-performance-lithium-ion-batteries-interview-paraclete-energy-s-ceo/79463333659292" target="_blank">spoke</a> with <em>Design News,</em> he said, “High capacity, cycle stable silicon in an anode enables greater range for an EV, the longer time between the need to recharge one’s phone, tablet, power tool, or other devices.”</p><p><a href="https://www.designnews.com/electronics-test/silicon-supplants-carbon-improve-li-ion-batteries/105603056858575" target="_blank">Sila Nanotechnologies</a>—another company developing silicon-based anodes—recently announced a partnership with BMW to potentially implement silicon anode batteries into future electric vehicles (EVs) from the automaker. If EVs with silicon anode batteries hit the roads and are shown to outperform their counterparts, it could be the tipping point the technology needs to break out of the trough. Right now, Gartner is predicting that the technology will reach its plateau in the next five to ten years.</p><p>(<em>Image source: BMW Group</em>)</p>
BMW and Sila Nanotechnologies partner to develop silicon-based anode technology

Lithium-ion batteries power our lives. The electrical energy stored in their unique chemistry is changing how we live via applications like hybrid and battery electric vehicles, the support of large power grids, and cell phones, laptops, and other personal electronic devices. Limits to the amount of energy that can be safely stored is, however, becoming a problem. As these applications demand more power, increased range, and longer life, they are pushing existing batteries beyond the capability of their current materials. Now, a company called Sila Nanotechnologies, based in Alameda, California, is partnering with automaker BMW to push forward a silicon-based anode.

Over the past several years, much research has centered on improving the ability of the cathode to collect and release lithium ions. This is accomplished through intercalation, the process by which ions enter and are stored in the crystal lattice structure of the cathode material. Cathodes of commercial lithium-ion batteries are typically made from combinations of the metals nickel, manganese, and cobalt, producing a structure that can accept large numbers of lithium atoms without distortion. The major emphasis of recent research is to reduce or eliminate costly cobalt metal by replacing it with one of the less expensive transition metals.

The anode of an ordinary commercial lithium-ion battery is made from carbon graphite. The anode stores positively charged lithium ions, again through intercalation, by inserting them between the layers of carbon graphite materials. Although the lithium ions are very small, only so many of them can be accommodated between the planes of the graphite material. An anode can store lithium ions due to its gravimetric capacity, which is usually expressed as milliamp-hours per gram (mAh/g). A commercially available graphite anode has a gravimetric capacity of 372 mAh/g.

Other materials have potential as anodes in a lithium-ion battery—most notably silicon. Silicon has a much higher theoretical gravimetric capacity of 4200 mAh/g. A battery made with a silicon anode could have far greater energy storage capacity. Alternatively, it could be made much smaller for a given capacity when compared to a battery with a carbon anode. But there is a problem.

When silicon accommodates lithium ions into its structure (a process called lithiation), the structure grows. Its volume can expand up to 400%, causing stresses that result in cracking and crumbling. By comparison, a standard carbon anode expands by just 12% during lithiation. The cracks in the silicon anode lead to void spaces between the particles, which results in poor conductivity—particularly where the silicon attaches to the metal substrate. That substrate helps transport electrons to the anode material during charging and discharging. Any more than a couple charge and discharge cycles renders batteries with silicon anodes inoperable. As a result, the massive change in volume during lithiation has been a major stumbling block for the adoption of silicon as an anode material.

To overcome this issue, Sila Nanotechnologies is leveraging nanoparticles that are internally porous. In 2010, current Chief Technical Officer Gleb Yushin co-authored a paper that detailed the use of silicon nanoparticles in a lithium-ion battery anode. The internally porous nature of the nanoparticles allows for significant volume change during lithiation. Yushin teamed up with Gene Berdichevsky and Alex Jacobs, two former Tesla engineers, and formed Sila Nanotechnologies in 2011 to bring the silicon nanotechnology to market.

According to a recent press release from the company, their first product is a family of silicon-dominant anode materials that, “…work today and enable high cycle life, ultra-low swelling, and high energy density in next-generation battery cells.” The company stresses that new technologies must drop into existing battery manufacturing processes in order to be successful. “At Sila we deliver the next generation of battery materials, which enable improved energy storage, require no change to battery manufacturing, and scale economically with mass production,” said the company CEO Berdichevsky. Beyond electric-vehicle batteries, Sila Nanotechnologies anticipates longer-lasting wearable and portable electronics and improved grid power storage as a result of its improved lithium-ion anodes.

Senior Editor Kevin Clemens has been writing about energy, automotive, and transportation topics for more than 30 years. He has masters degrees in Materials Engineering and Environmental Education and a doctorate degree in Mechanical Engineering, specializing in aerodynamics. He has set several world land-speed records on electric motorcycles that he built in his workshop.