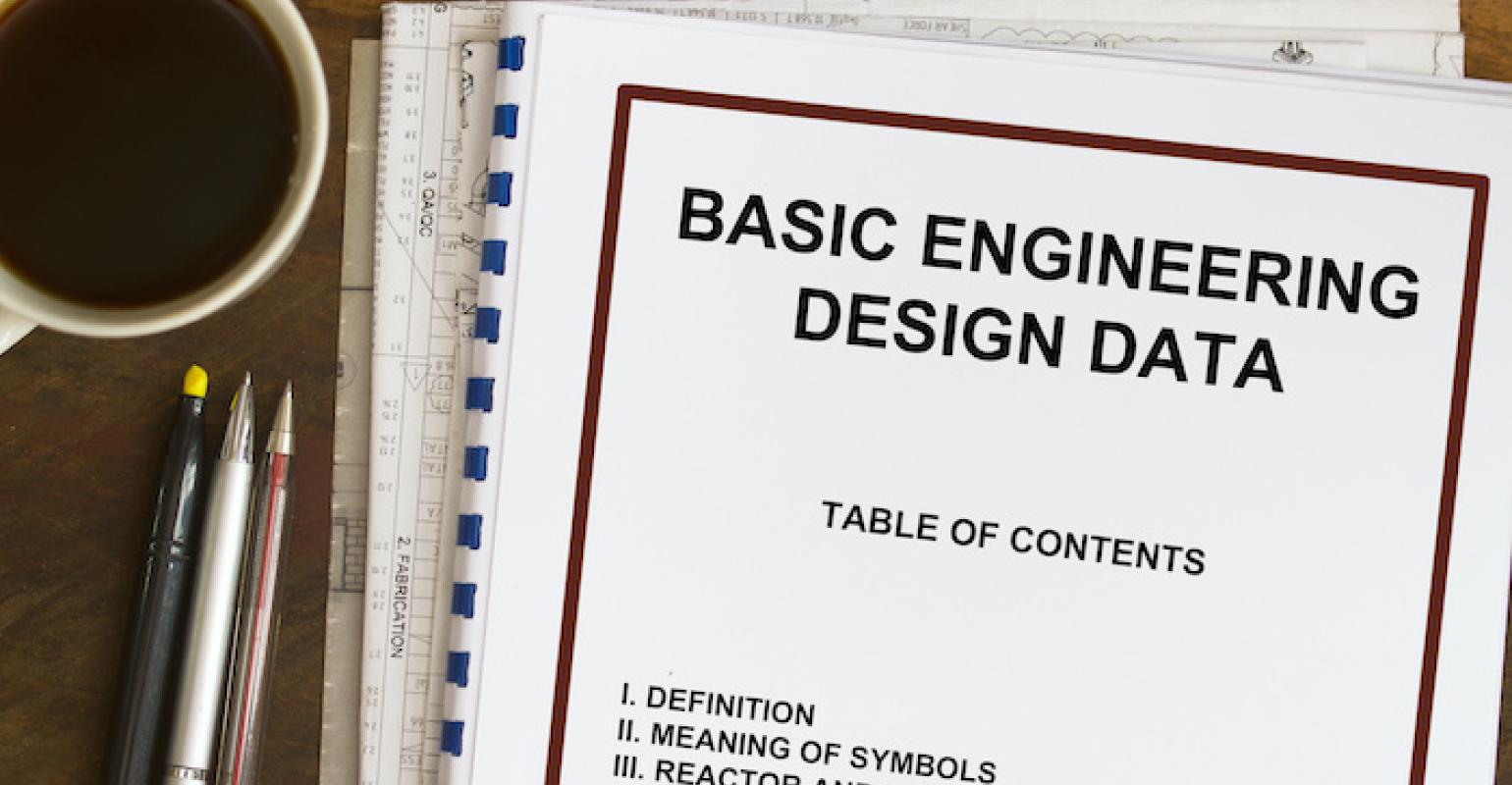 Few may realize it, but engineers have a philosophy of service similar to the physician's Hippocratic Oath. The former marks an important milestone this year.

Doctors have the Hippocratic Oath, which is a code of ethics famously guiding physicians to first and foremost do no harm to their patients. This oath was one of the earlies5 ethical codes ever recorded, dating back to the times of the Greeks. It outlined moral principles and values to govern the conduct of both the individual physician and the profession.

Other professional groups such as lawyers and accountants have since developed their own ethical creeds. The modern creed for engineers is perhaps best described in a preamble from the National Society of Professional Engineers (NSPE), which admonishes its members to employ “honesty, impartiality, fairness, and equity, and … dedicated to the protection of the public health, safety, and welfare.”

Although the ancient Greeks developed machines and were considered among the first engineers, no archeologist has yet found a Greek code of ethics similar to the Hippocratic Oath for physicians. The first significant construction of a code of engineering ethics was attributed to the by the famous Rudyard Kipling. In the early 1900s, Kipling was asked by Herbert Haultain, a Canadian engineer and inventor, to create a set of ethics.

Kipling wrote the “Ritual of the Calling of an Engineer” as a private ritual in which engineering students about to graduate from a Canadian university could participate. Since then, participation has been extended to Canadian professional engineers and registered engineers-in-training (EIT). The ritual is administered by a body called The Corporation of the Seven Wardens. As part of the ritual each participant is conferred the Iron Ring.

The Ritual of the Calling of an Engineer has been instituted with the simple end of directing the young engineer towards a consciousness of his profession and its significance and indicating to the older engineer his responsibilities in receiving, welcoming and supporting the young engineers in their beginnings.

In the ceremonial part of the ritual, the duties and ethical responsibilities of the engineer are stated. Then, an Iron Ring is placed on the little finger of the working hand and is worn by the engineer as a symbol and a reminder. Kipling said the unpolished wrought-iron ring "is rough as the mind of the young man. It is not smoothed off at the edges, any more than the character of the young."

As originally conceived, the engineer's iron ring would rub against the drawings and paper upon which the Engineer wrote and worked. Today, that paper has been replaced with computer and digital screen, but the ring remains a visible reminder on the engineer’s hand.

The “Ritual of the Calling of the Engineer” celebrated its 75th anniversary on April 25, 2000. To honor the event, a domestic postal stamp was issued in Canada. The design acknowledged the significance of the ring ceremony and recognizesd the ring as linking the four major engineering achievements depicted on the stamps. Those achievements were:

The year 2020 also marks the 50th Anniversary of the U.S. version of the Canadian engineering ritual, called the “Order of the Engineer.” The first American ceremony was held on June 4, 1970 at Cleveland State University's Fenn College of Engineering. Today, almost all states have universities with chapters, called "links", that host the Order of the Engineer.

In the U.S., the ritual can be taken by graduate and professional engineers. Not surprisingly, it was inspired by the Canadian “Ritual of the Calling of an Engineer.” Early attempts to extend the Canadian ritual to the United States were unsuccessful, due to complications including copyright issues.

During the ceremony, engineering graduates take the Obligation of the Order. After each member takes the obligation, they pass their hand through a large representation of the Engineer's Ring. A member of the Order of the Engineer then places a stainless-steel ring onto the little finger of the graduate's dominant hand. The ring is worn on the little finger so that it will drag across any surface on which the wearer writes, providing a constant reminder of the engineer's oath.

When I took the Obligation of the Order many years ago, I was told that the original U.S. steel rings were taken from a bridge that had collapsed due to poor engineering designs and construction. The ring served as a constant reminder that engineers should be mindful and remember that their work can have dire consequences if done poorly.

Even though this year marks the 50th anniversary of the Order of the Engineer in the U.S., few universities – which serve as official links to the Order - have conducted ceremonies due to the COVID-19 crisis. Most ceremonies have been postponed until later in the year.

“Were hoping to hold one this year (especially given the 50th anniversary), but the remote nature of this term sidelined those plans,” explained Evan Kristof, Senior Instructor for Civil & Environmental Engineering at Portland State University in Portland, Oregon. “The mid-March stay-at-home order came out and changed priorities. When we did last hold the ceremony, the participating students saw it as a meaningful transition into professional practice and a solemn understanding of our impact on the safety and well-being of the public.  Even though a lot of people commented that the ceremony is a bit "goofy" and rote (for modern times), they appreciated the sentiment.”