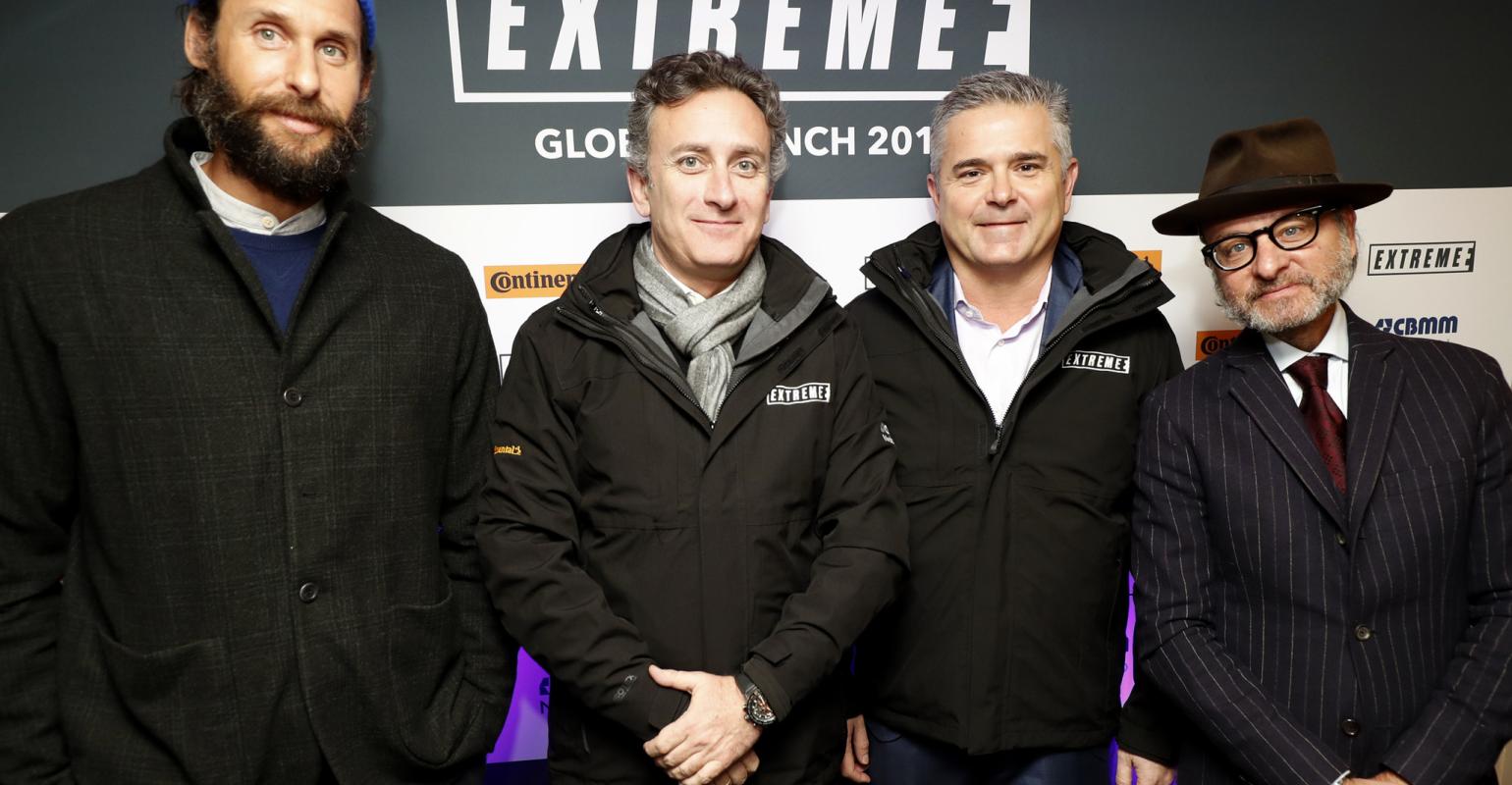 The successful electric racing series is developing a new motorsports program that will highlight both EVs and environmental awareness.

In auto racing, announcements of grandiose plans for new racing series are common. Most fall by the wayside before they have any opportunity to come to life. It’s one thing to have a great idea—it’s quite another to pull together sponsors, media, constructors, suppliers, drivers, and race teams to create a viable entity that will entertain while providing compelling competition.

The Success of Formula E

Electrification of transportation is finally connecting to a general public that has, until recently, remained unaware of the performance potential of electric vehicles (EVs). Electrification of motorsports has had a slow start, however. The pioneer in racing EVs, ABB FIA Formula E has just begun its fifth season, with a new version of its single-seat racing car that can now cover the entire race distance without the mid-race car change, something that previous seasons’ competition required. A new support series, using slightly modified Jaguar I-Pace electric SUVs, has also become a part of the Formula E racing weekend.

Formula E must be considered a success, however other attempts at building professional electric racing series have not been so viable. Conversion of the Global Rallycross series from internal combustion engines to electric drive was announced in 2017, set to debut in 2019. This then moved to 2020 and now is looking at 2021, if it indeed takes place. An Electric GT racing series for production-based EVs (Tesla Model S initially) was scheduled for 2017 when it was first announced. That timing has slipped to 2019, with a major investor/sponsor still needed before the series will get off the ground.

Thus, when a new motorsports and entertainment concept, called Extreme E, was recently announced, some healthy skepticism could be expected. The news release describes Extreme E as “a pioneering electric off-road racing series taking place in five of the most unique and remote locations on the planet.” The release goes on with: “The innovative sport and entertainment concept will showcase electric sport utility vehicles (SUVs) competing in extreme environments, highlighting not only the prowess of such vehicles, star drivers and advanced technologies - but crucially the challenges faced by each ecosystem.”

The “ecosystems” include the Arctic, the Himalayas, Sahara desert, the Amazon rainforest and islands in the Indian Ocean. In addition to demonstrating the performance capabilities of electrified SUVs, Extreme E. “…will play a key role in raising global awareness of the specific issues each environment faces, such as melting ice caps, deforestation, desertification, retreating mountain glaciers, plastic pollution and rising sea levels.”

Can Lofty Goals Be Reached?

While those seem to be lofty goals, the organizers of Extreme E at least have some credentials that will help them pull off the task. First, Extreme E is being organized by the same team as Formula E. Founder and CEO of Formula E, Alejandro Agag said, “I strongly believe that Extreme E can help make the world more sustainable faster, and we have a dream team to make this ambition a reality.” That team includes Gil de Ferran, a two-time CART champion and winner of the 2003 Indianapolis 500 race. The former Team Penske racer will act as the Extreme E chairman. “This is a hugely exciting project. Extreme E offers a unique sport, adventure and entertainment concept that has never been seen or done before,” said de Ferran. “Viewers can expect a completely new way of consuming sport, with each episode telling not just the story of a race, but the wider race of awareness and the need to protect these remote and challenging environments being explored by Extreme E,” he added.

The key to the success of any racing series is its value as entertainment and to that end Extreme E has already made some powerful connections. Fisher Stevens, Academy Award winning filmmaker and Artistic Director of Extreme E, said: “Electric racing has become a passion for me, having worked alongside Leonardo DiCaprio to create a new documentary film to be released later this year on season four of Formula E, which tells not only the story of race car drivers - but also the story of how electric motorsport can have a pivotal role in helping us battle climate change. I’m therefore delighted to become the Artistic Director of Extreme E, and I think this revolutionary concept can both continue the fight against climate change and help set new standards in how not only motorsport, but all sports can be broadcast. My focus will be on assembling a brilliant team of storytellers both narratively and visually to create a documentary format series, which 21st century viewers will find not only compelling but also inspiring. Blue Planet meets Dakar.”

The competition promises to be interesting. According to the news release, “Extreme E will use a traditional round-robin format with two groups of six teams – with the top-four progressing to the knock-out stage and each driver going head-to-head to earn a place in the final. The off-road stages will be around 6-10km in length with a series of virtual gates to be navigated through by drivers - in a mixture of extreme heat and humidity, high altitude and sub-zero temperatures.” Acclaimed British explorer and environmentalist David de Rothschild will be Chief Explorer of Extreme E and lead the mission to take electric racing to some of the world’s most remote locations.

Already, sponsorship from Continental Tires has been secured, along with that of industrial niobium-supplier CBMM. With a start date in 2021, there should be sufficient time to bring together all of the elements that will make for a successful motorsports series and entertainment platform. Will it happen? With a format that is designed to appeal to a reality-TV audience, and an understanding developed from Formula E of the importance of a spectacle, Extreme E might have just a chance.